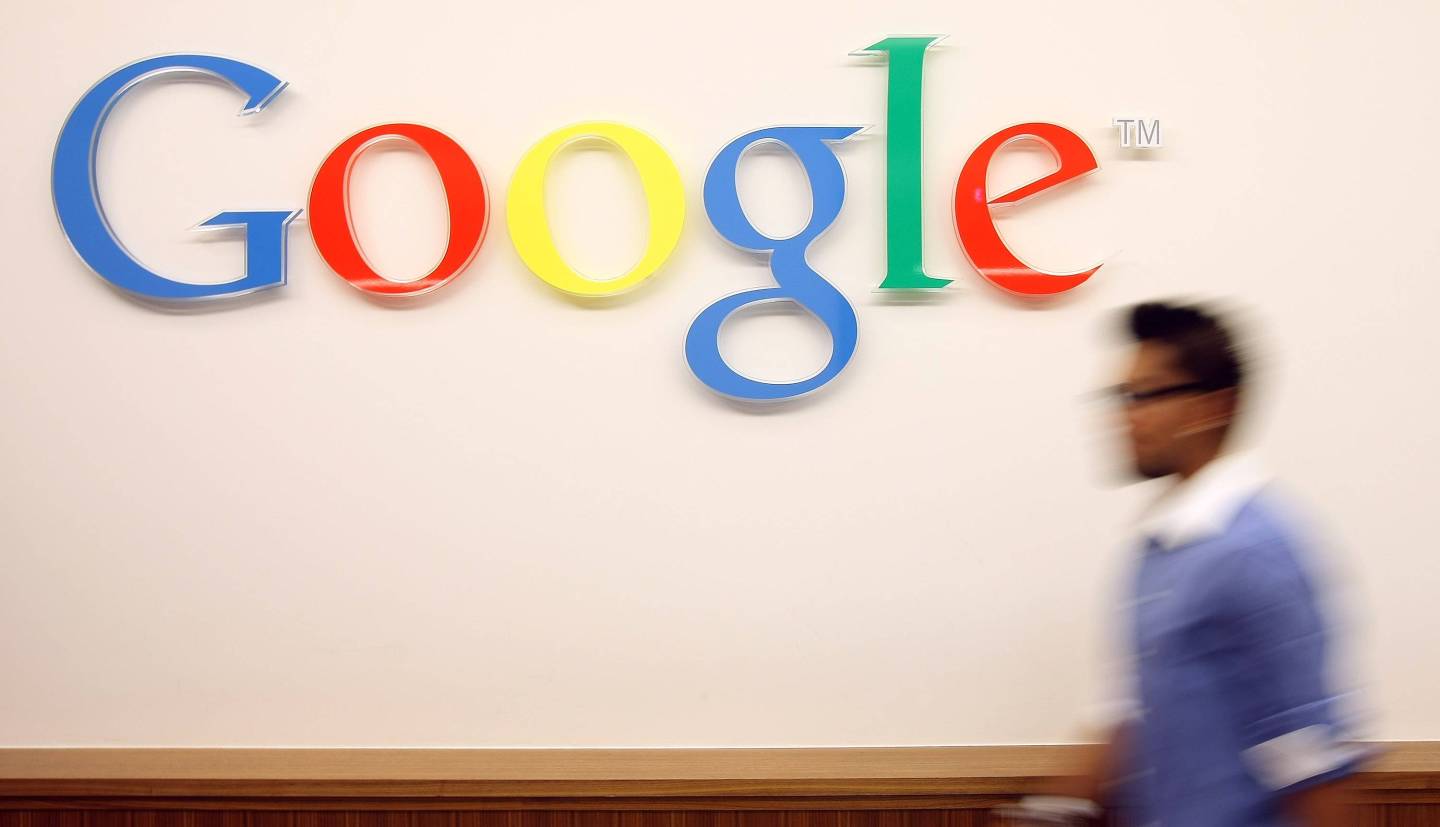 “Google had another strong performance this quarter, with revenue up 20% year on year, at $16.5 billion,” Patrick Pichette, Google’s chief financial officer, said in a statement. “We continue to be excited about the growth in our advertising and emerging businesses.”

What you need to know: Google’s core business appears to be humming, even as the company is embarked on a vast expansion of so-called moonshots, in areas like transportation (self-driving cars), Internet access (broadband and high-altitude balloons) and life sciences (Calico).

The finer print: While the top numbers are good, analysts are likely to focus on two figures: paid clicks and cost-per-click. The first is the total number of times that users click on a Google ad. It grew 17% percent in the quarter, compared to the same quarter last year, and the majority of the growth was on Google sites, like it’s search engine and YouTube. The second number is the average price advertisers pay for one of those clicks, and it continued to decline – though at a slower page. Google said CPCs were down 2% in the quarter. For comparison, CPCs were down 6% last quarter. The cost per click has been declining as users and advertisers both shift to mobile, where ads are not as yet as valuable as on PCs.

The takeaway: While investors may be somewhat disappointed by Google’s numbers, the company’s long-term upward trajectory remains unchanged. What’s more, it’s non-advertising businesses, which includes the Google Play store, are continuing to grow at a fast clip. They now account for 11% percent of total revenues, up from 10% last quarter.