Aereo investors have not yet given up the ghost 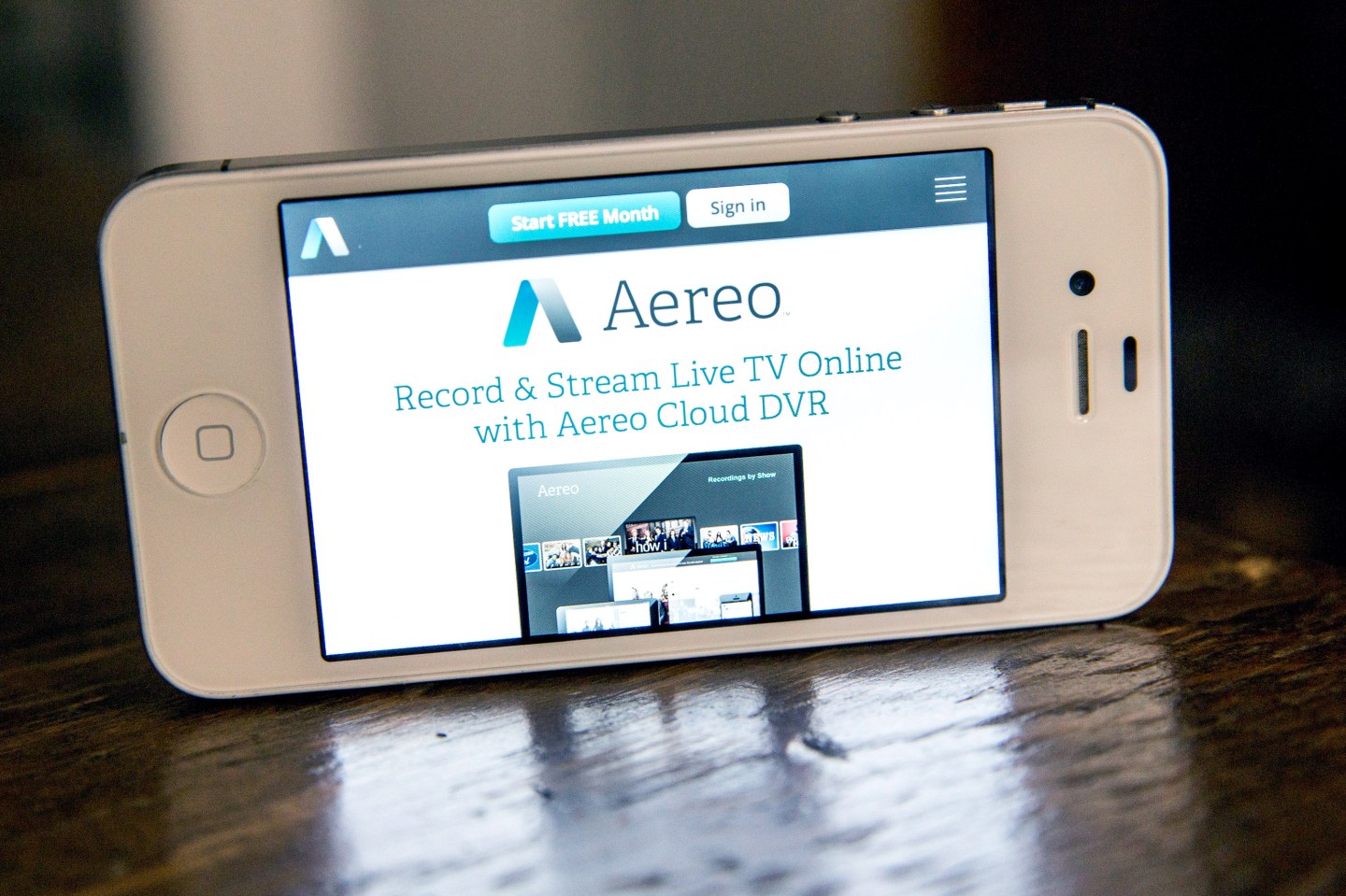 That was media titan Barry Diller talking about Aereo, less than an hour after the Supreme Court ruled in June that the controversial broadcast TV streaming company was running afoul of copyright law. Diller was among those that had plugged nearly $100 million into the Boston-based startup, including a $34 million Series C round this past January.

But here’s the thing: Neither Diller nor any of the company’s other investors have actually pulled the plug. No demands that the company cease operations, lay off staff or sell equipment. Instead, the company is still employing around 110 full-timers, although many of the sales and marketing folks have been given different tasks (per a company spokeswoman). It also had maintained all of the leases for warehouse facilities where its tiny antennae continue to sit, just waiting for the company to either re-position itself of win its next round of court cases (including one tomorrow in New York).

“There hasn’t been a new investment since the ruling, but we don’t think we’re throwing good money after bad by not closing up and moving on,” says Dan Nova, a partner with early Aereo investor Highland Capital Partners. “The ruling itself and the wording of the ruling created several Plan Bs that wasn’t necessarily there before, so we feel we have a number of cards still to turn over.”

One of those cards is via the legal system, while another was to formally ask the Federal Communications Commission to clarify its definition of “multichannel video programming distributors” to include video service providers “deliver to subscribers linear channels of video programming such as local, over-the-air broadcast programming.” Nova suggests that the company expects an answer from the FCC within three to six months, although acknowledges that the legal process could take longer. A third “card” would be to sell off Aereo’s technology but, to this point, that process has not been launched.

Nova does acknowledge, however, that his firm has written down the value of its Aereo investment since the SCOTUS ruling. So did Barry Diller’s company, IAC (IACI) .

Sign up for Dan’s daily newsletter on deals & dealmakers: www.GetTermSheet.com