Lego brings back an old hit from its toy box 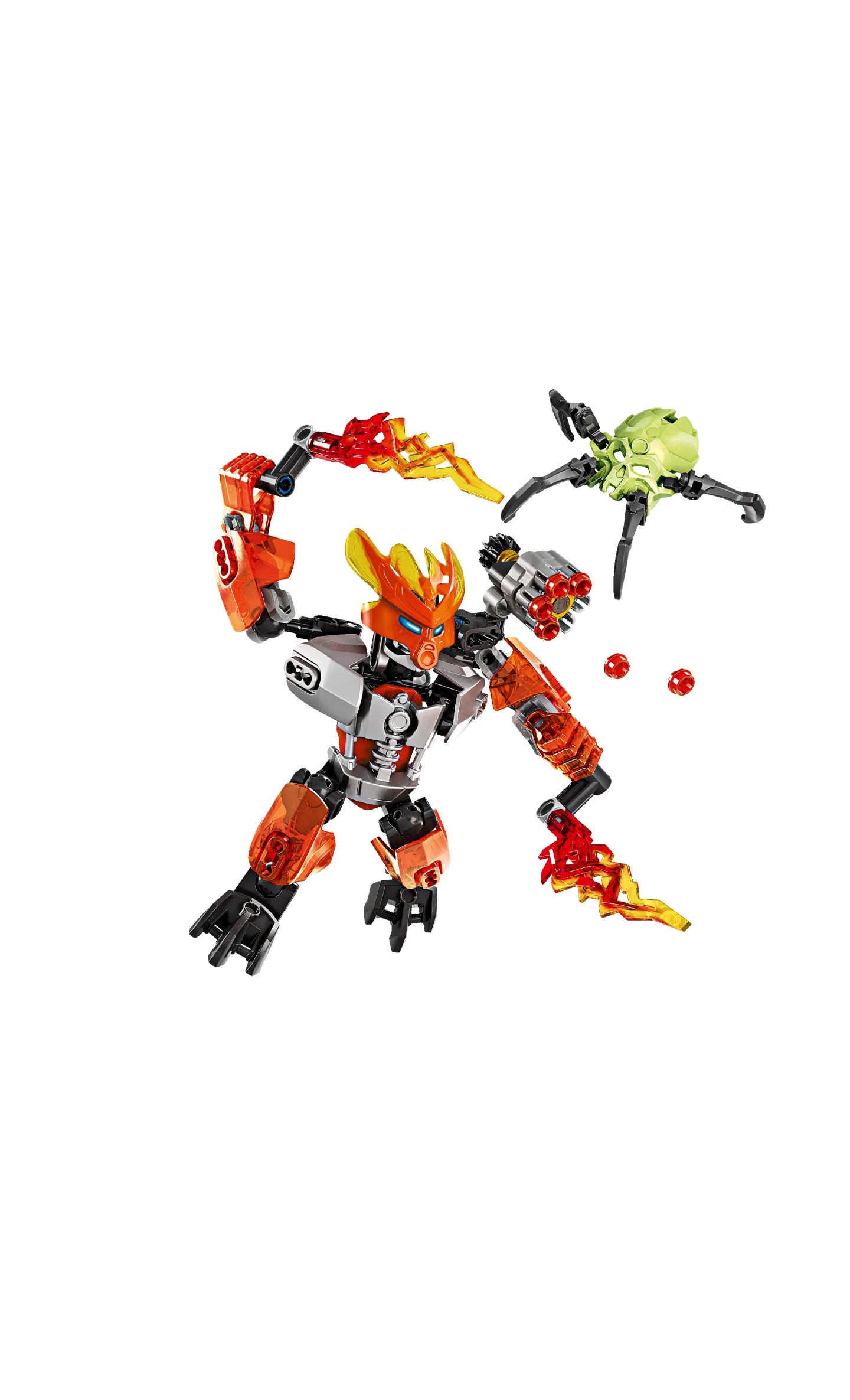 Lego is pulling an old hit from its well-constructed toy box.

The Danish-based toy maker said it would bring back the Bionicle line, an announcement that was met with cheers from fans of the franchise at Comic Con in New York City this week.

The Bionicle toy line initially debuted in 2001, designed as a so-called “constraction” line — a toy that was constructed by kids, but could also be used as an action figure. In the early years, Bionicle was one of Lego’s hottest selling products. That hit was critical at a troubling time for the toy maker, which roughly a decade ago was reporting annual losses and was on the brink of bankruptcy as it struggled to compete in the toy aisle.

“Bionicle was one of the few things we had, in addition to Star Wars, that kept us afloat commercially,” said Mike Moynihan, Lego’s U.S. vice president of marketing. “Commercially, it was such a big success that it helped ‘pay the light bill’ while the rest of the core business lost its way.”

The line, set to hit store shelves at the beginning of 2015, is coming at a time when Lego is in a far stronger position. Lego became the world’s biggest toymaker by sales in the first half of the year, knocking Barbie and Hot Wheels maker Mattel (MAT) off its perch. Lego’s toys have been a hit in recent years as more and more kids play with construction toys, and the company has been busy building sets based on hot superhero characters, internally developing lines and a line of building sets meant for young girls.

Bionicle was a big hit in its early years, although sales eventually ebbed and production was discontinued in 2010 after the story surrounding the brand got a little too complicated for kids. The new line, which Lego is calling a reboot, is still meant to mainly target young kids, although older fans of the line are also expected to scoop up the sets. Lego’s team says the storyline is a bit simpler, important for kids to be able to understand the brand.

“We looked at the first three years and said ‘what made it strong and pulled in kids,'” said Cerim Manovi, a Lego designer who worked on the new line and also was a member of the original Bionicle design team.

As the new line was developed, Manovi said Lego also turned to 3-D printing, a revolutionary technology that has created unique advantages and challenges for the toy industry. Manovi said that technology was particularly helpful in the design stage.

Moynihan said Lego always intended to bring back Bionicle, noting that while some of the rebranding in the “constraction” segment haven’t worked out as well as the company hoped, Lego still believes that form of play is relevant.

“We think the storyline has some legacy,” Moynihan said. “A latent group had been waiting for resurgence. We thought that now was a good time to respond and bring it back to them.”