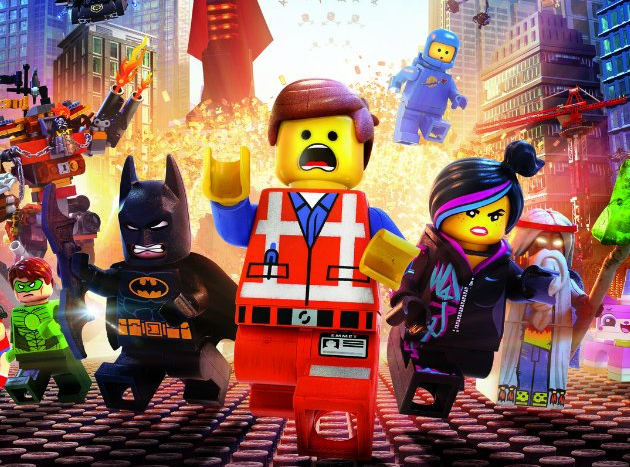 So, it turns out that everything really is awesome after all.

Lego Group, the Danish-based maker of plastic bricks, became the world’s biggest toymaker by sales in the first half of the year, knocking Barbie-maker Mattel Inc. (MAT) off its perch thanks to the huge success of “Lego: The Movie” .

“Our revenue in the first half of 2014 has more than tripled compared to first half year revenue six years ago, in 2008. It is a very satisfactory result that shows our significant growth in recent years in a tough economic environment. The result for the first half of 2014 is an outcome of our ability to develop, launch and distribute LEGO products, which children all over the world put at the top of their wish lists. We are particularly pleased that classics such as LEGO City, LEGO Creator, LEGO Technic, and LEGO Star Wars™ continue to deliver very strong growth globally.”

“Consumer sales growth in Europe, the Americas, and Asia was in the double digits, which is very satisfactory in the light of the global toy market which experienced a slow start in 2014,” chief financial officer John Goodwin said.

Whether it can keep up that performance on the second half will depend largely on whether the launch of the DVD of the movie can sustain sales at their current rate, he added.

Lego has now more than tripled its revenue in the last six years, a conspicuous achievement in a world where children’s play has increasingly migrated to electronic platforms.

The company is still expanding capacity, having started construction of a new factory in China in April. A major expansion of its plant in Monterrey, Mexico (which serves the American markets) was completed in June.