Audi’s atmospheric rise: Will it continue? 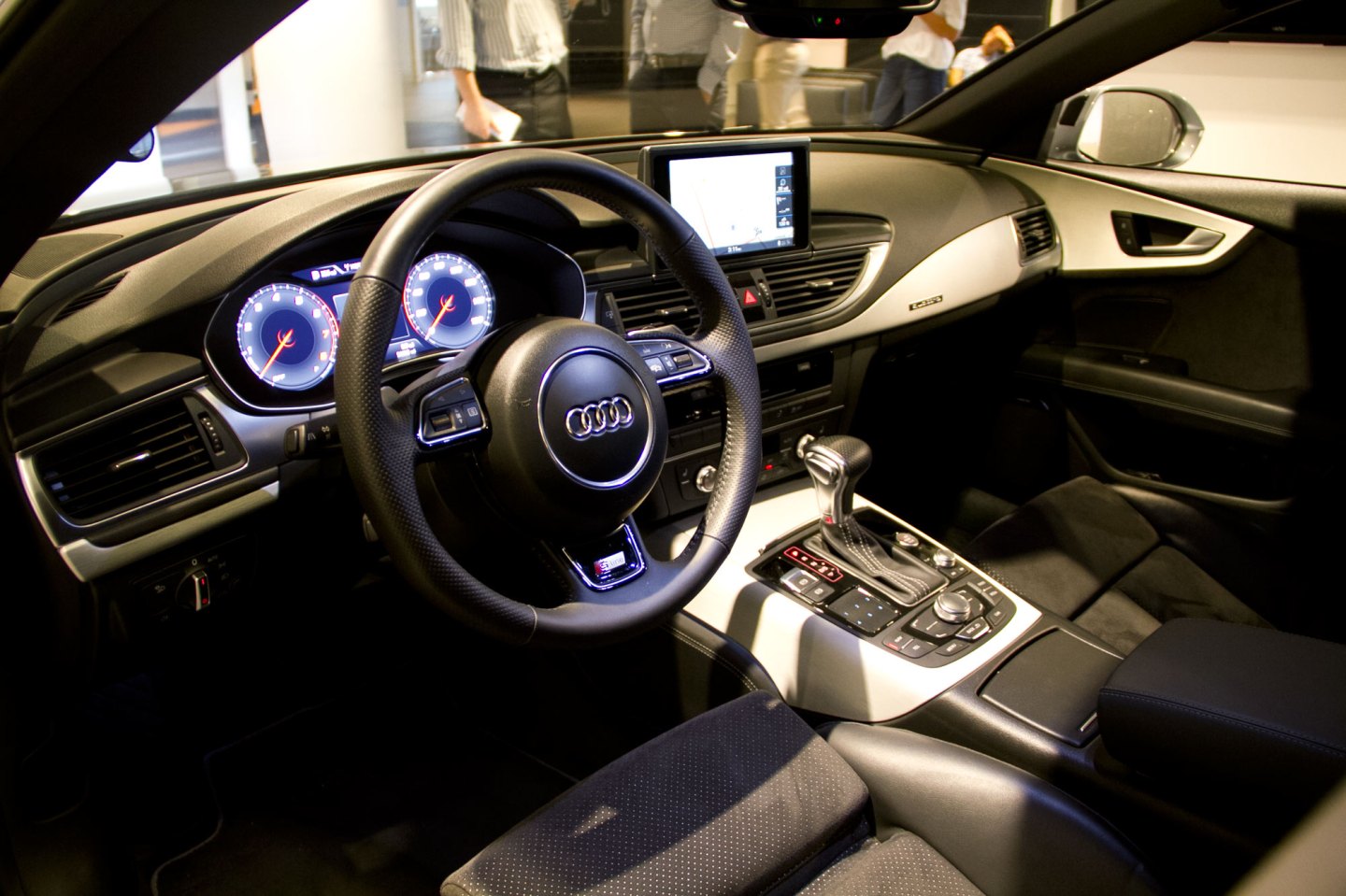 Car buffs love to debate which luxury brand is most prestigious in the cosmos of three-pointed stars, prancing horses and airplane propellers, the last being the symbol denoting current sales champion, BMW.

There’s little argument, however, that Audi and its logo of four interlocking circles boast the most momentum and the biggest business bounce of recent years, a trend the German subsidiary of Volkswagen AG is determined to maintain through 2015. The automaker is tightening its finances ahead of introducing a spate of new models, fuel-saving configurations and a revised design language.

Audi says it will cut $2.5 billion from costs in areas such as purchasing and manufacturing in order to protect profits while spending heavily to expand electric and hybrid drive models, as well as advanced assisted driving and communications technology.

A big worry, said Rupert Stadler, CEO, is further tightening of global emissions standards, which potentially create vast new costs beyond the sums invested so far in technologies to minimize fossil fuel consumption. “It is far too early to know if the (consumer) market is going to respond” to new fuel-saving technologies, he said.

Audi this year introduced the A3 in the U.S., its smallest and lightest vehicle, which helps it comply with average fleet efficiency required by the U.S. At a combined 33 miles per gallon, it’s slightly more fuel efficient than the larger A4 – but it can be ordered with a diesel engine that achieves 43 miles per gallon in city and highway driving.

The VW subsidiary in 2011 passed Mercedes-Benz in global unit sales to grab the No. 2 spot among premium brands, behind BMW. This year Audi expects to sell 1.7 million vehicles globally for the first time. But Daimler’s Mercedes unit is pressing hard to regain its position and managed to edge Audi in September by a few thousand cars.

Mercedes has concentrated on creating a younger, more dynamic and fluid look to appeal to younger buyers. The German automaker created a small sedan, CLA, that starts at a retail price less than $30,000 in the U.S., bringing it within reach of less affluent prospects.

Responding to Daimler’s challenge, and with dreams of one day catching BMW, Audi is gearing up to launch new models and an updated design language, hints of which were shown this month at the Paris auto show to mostly positive reviews. Next year, Audi will introduce a new A4, Q7 and R8 supercar in the U.S.

The performance of Audi, the biggest profit contributor among VW’s several brands, will be key to VW’s stated goal of passing Toyota as No. 1 in sales worldwide by 2018. But with the rising cost of technology and the resurgence of competition, VW now is making the point publicly that that it intends to maintain profitability.

Helping in that effort will be U.S. dealer franchisees of Audi, who are in the midst of spending a collective $1 billion to renovate and spruce up their stores. Audi sales rose 86% in south Orlando since April, according to Automotive News, after Auto Nation spent $21 million on a new dealership.

Up-and-coming premium auto franchises like Infiniti and Cadillac (GM) have watched and taken notes from Audi. Studying and imitating aren’t the same as matching, which is what the wannabes have in mind.