Spain gets a questionable GDP boost, thanks to drugs and prostitution 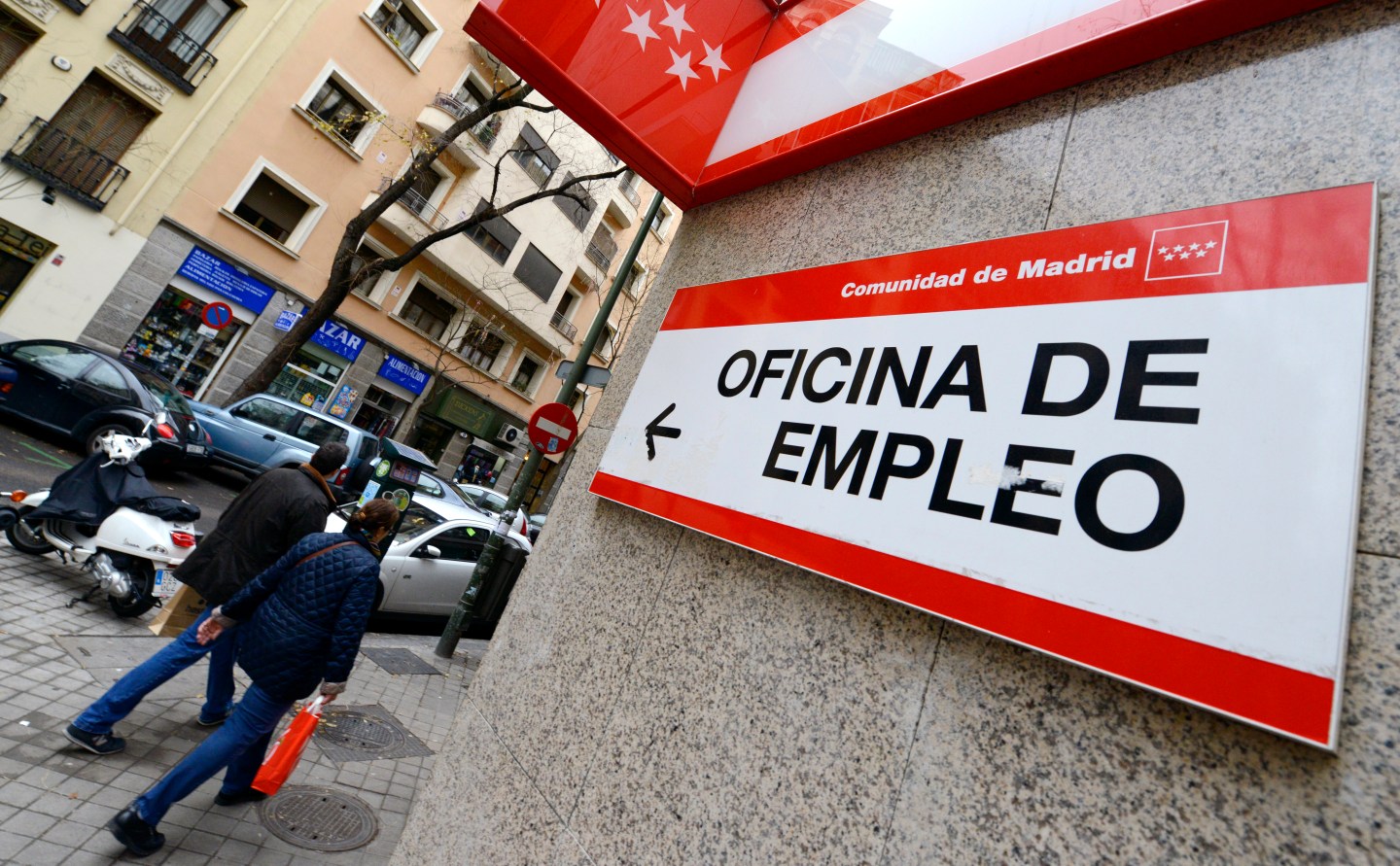 The Instituto Nacional de Estadística (INE), Spain’s national statistics bureau, did not add illegal activities just for fun, however. As part of new EU regulations, member countries have to include the measurements. There are obvious motives for doing this. On a cynical level, using illegal activities to boost GDP could help some countries stay under deficit-to-GDP ratios mandated by the EU.

On a scientific level, measuring illegal activity allows for apples-to-apples comparisons between countries where drug use and prostitution are legal (and already measured) and others where they are not.

“If you want to compare EU countries, it makes sense to harmonize the way you measure the size of the economies,” says Diane Coyle, an economics professor at the University of Manchester in the U.K. and the author of GDP: A Brief but Affectionate History.

According to the new measurements, the GDP share of illegal activities was 1% in Italy, 0.7% in U.K., and 0.4% and 0.2% in Portugal and Germany respectively.

But how accurate can these figures possibly be? The mere fact that the activities are illegal, or at least not legally registered, makes measuring them difficult to say the least.

Andrew Oswald, a professor of economics at the University of Warwick, says that because of measurement difficulties, estimates of the illegal economy are likely off by at least 20-25%. “People breaking the law don’t often send in forms to the government.”

So how do national statistics agencies estimate the market value of illegal activities? To put it simply, they extrapolate from what little data they have.

Take Spain, where prostitution is something of a “semi-legal” activity. On the edges of most Spanish cities, one can find alterne clubs frequented by prostitutes and their customers. The clubs sell drinks and rent rooms, economic activities that can be measured, but the prostitutes are not registered and they don’t report the income they earn in those rented rooms.

So in late 2013, statisticians from the INE contacted ANELA, a Valencia-based trade association for alterne clubs. The statisticians asked the association to estimate the average price for a visit to a prostitute; the number of services given per day; and the average rent collected per prostitute/day by alterne clubs for the years 2002, 2007, and 2012.

After realizing that the questions weren’t a joke, ANELA Marketing Director José Roca says for the three years he answered €50/€70/€40 per service to the first question, 6/8/4 times/day to the second. To the third, he answered a flat €50.

But those numbers were estimates at best, he says, and any GDP figures developed based on them would be inaccurate. “It’s an approximation,” he says of the INE’s figures. “You can’t know.”

Representatives at Hetaira, a Madrid nonprofit that works to protect the rights of sex workers, were similarly dubious when INE asked them for help estimating the number of prostitutes working in Spain.

“We have only numbers of people who we help [about 1,000 per year]. It’s very difficult to know how many people are involved because there is no registry,” says Mari Carmen Fernández, a social worker at Hetaira. “What seemed surprising to us is that they use these numbers for the GDP, but they are not recognizing the rights of people who work in the industry.”

The accuracy of GDP estimates for illegal economic activity will improve over time, and even more so if and when those activities are made legal and taxed. But for some economists, that may be missing the point.

Along with Nobel Prize-winning economist Joseph Stiglitz, the University of Warwick’s Andrew Oswald is part of a school of economic thinkers who believe that GDP is an outdated measurement and that countries should instead measure the psychological wellbeing, or happiness, of their citizens.

“GDP served its purpose well. But modern life is different. The problem is not a lack of food,” he says. “All the physical wants across Western Europe are essentially satisfied, so mental wellbeing is the criteria.”

How prostitution and drugs contribute to that measurement is another question entirely.