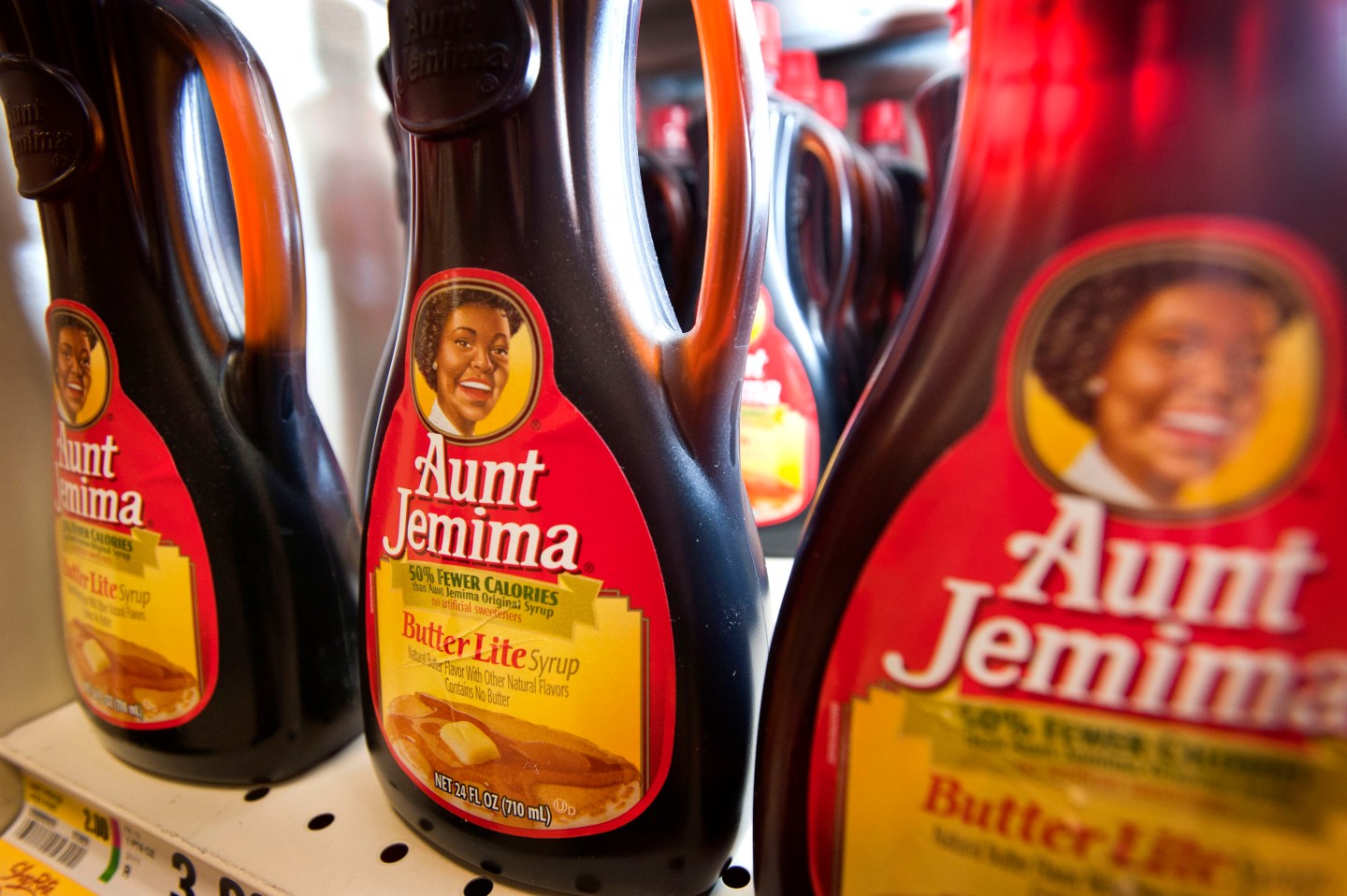 The self-proclaimed descendants of “Aunt Jemima” have sued the brand for allegedly appropriating the images and recipe of living persons while offering “false promises” of compensation.

The plaintiffs claim that their great-grandmother, Anna Short Harrington, refined the recipe for the pancake mix along with Nancy Green, the original inspiration for the brand’s ‘Aunt Jemima’ figurehead, the Louisville, Ky. Courier-Journal reports.

They contend that an agreement existed to share a percentage of revenue each time the likeness of their “relative” was used to market the pancake mix and that they are owed $2 billion in compensation, plus a share of future revenue.

The brand’s owner, Quaker Oats, a subsidiary of PepsiCo (PEP), denies that any such contract existed or that the iconic figurehead was meant to resemble any living person. “The image symbolizes a sense of caring, warmth, hospitality and comfort,” said a statement from Quaker Oats, “and is neither based on, nor meant to depict any one person.”