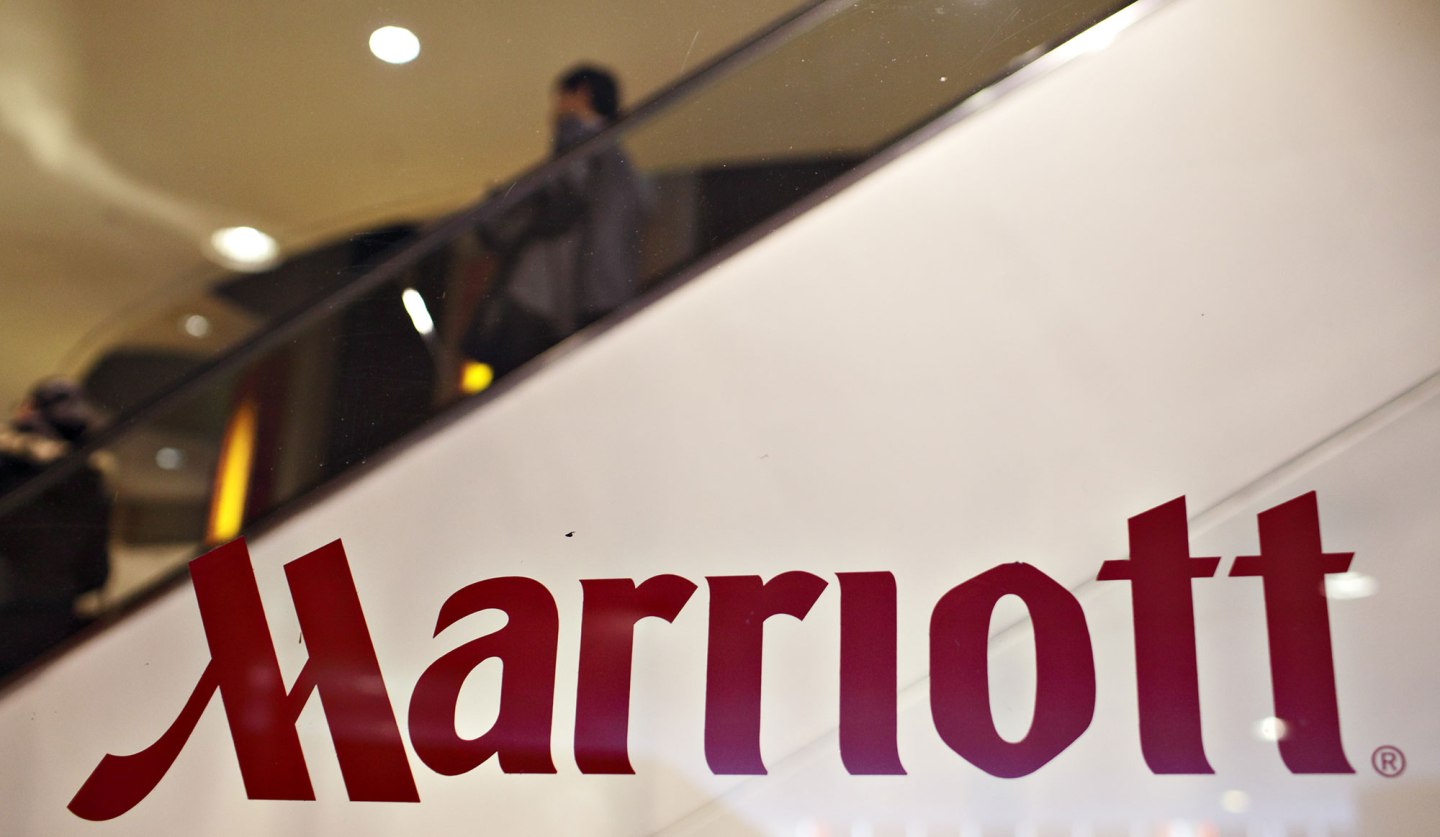 Marriott hotels have a sterling reputation for luxury. Think plush pillows, padded carpets, and expensive wi-fi, which one hotel, at least, tried to push on its guests by blocking them from using personal Wi-Fi hotspots on the property.

On Friday, Marriott agreed to pay $600,000 to settle a federal complaint that it illegally jammed wi-fi hot spots to ensure that customers bought access directly from the hotel.

Last March the Federal Communications Commission received complaints that the Gaylord Opryland in Nashville charged convention attendees $250 to $1000 per device to use Wi-Fi. Further investigation showed that the hotel’s employees had been jamming access to personal Wi-Fi hotspots, forcing guests to pay or go without.

Marriott (MAR) did not immediately respond to a request for comment. But in response to other news outlets, it explained that the jamming was an effort to protect guests from unsecured Wi-Fi spots and the potential of hacking.

“Marriott has a strong interest in ensuring that when our guests use our Wi-Fi service, they will be protected from rogue wireless hotspots that can cause degraded service, insidious cyber-attacks and identity theft,” the company told Re/Code. “Like many other institutions and companies in a wide variety of industries, including hospitals and universities, the Gaylord Opryland protected its Wi-Fi network by using FCC-authorized equipment provided by well-known, reputable manufacturers.”

However under federal law such measures are illegal. The FCC prohibits jamming cell phones, Wi-Fi, and GPS, as well as marketing and selling jammers.

In addition to paying the $600,000, Marriott agreed to stop using wi-fi blocking equipment and improve how it monitors and uses Wi-Fi at the Gaylord Opryland. It must also file compliance reports with the FCC every three months for the next three years.