Was Yahoo’s Tumblr acquisition a flop? 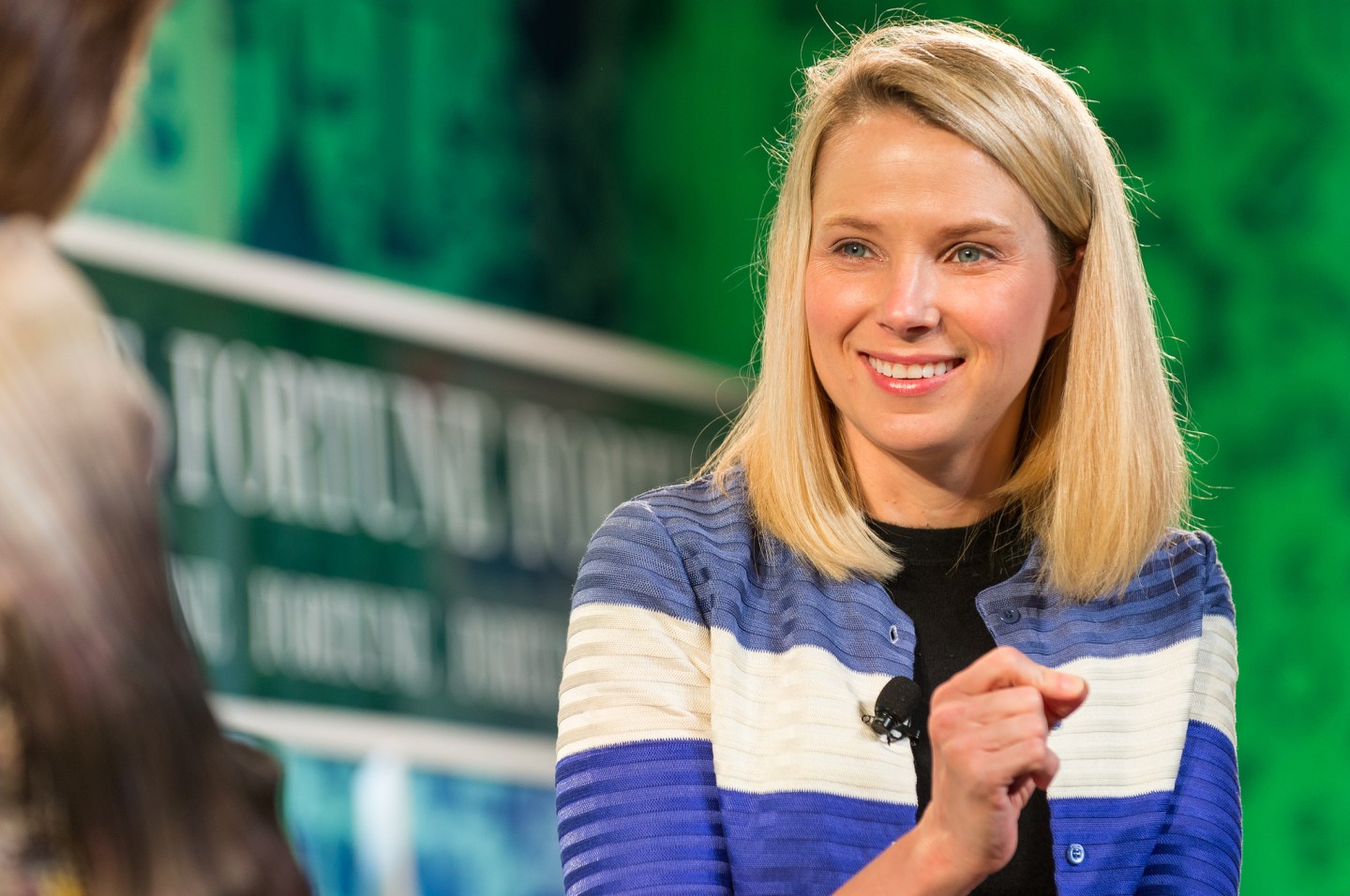 Is Starboard Value right about Tumblr?

The activist hedge fund has stepped up its attack on Yahoo (YHOO) and its CEO Marissa Mayer, and it’s not hard to see why. Following the initial public offering of the e-commerce company Alibaba (BABA), Yahoo netted $9.4 billion. It retains a stake worth approximately $32 billion in the Chinese company. Yahoo also owns a multi-billion dollar slice in Yahoo Japan.

Despite this, Yahoo’s total market value is about $40 billion—a clear signal that Wall Street doesn’t think much of Yahoo’s core business. The market is showing “significant skepticism about the company’s strategy,” Starboard wrote in a letter to Yahoo. It’s hard to argue with that.

(Starboard actually contends that the market gives a negative value to Yahoo’s core. Some analysts disagree, as any sale of its stakes in Alibaba or Yahoo Japan would come along with hefty tax bills. The debate over exactly how to value Yahoo’s Asian assets has been going on for years.)

The hedge fund has taken specific aim at the $1.3 billion that Mayer spent on acquisitions as she worked to reignite growth at Yahoo. Those acquisitions have failed to deliver, Starboard contends, and it wants Mayer to stop buying companies. Starboard does not mention the social network Tumblr specifically, but Yahoo paid $1.1 billion for that company in May 2013. It’s clearly the deal that Starboard is singling out.

Traffic at Tumblr has grown by about a third to 400 million monthly users since last year’s acquisition, and the numbers of blogs and posts have nearly doubled, according to the company’s own figures. Savitt noted that while Tumblr operates independently, Yahoo and Tumblr have collaborated in productive ways. Yahoo’s ad technology now powers Tumblr’s “sponsored posts,” which are the main vehicle for monetizing the microblogging platform. Tumblr-sponsored posts from brands like Lipton, Lexus, and Lionsgate appear on Yahoo. “Brands are able to create rich stories that are engaging in their own right,” Savitt said. Yahoo has used the Tumblr platform for some of its own digital magazines.

Tumblr has allowed Yahoo to bring those magazines—which span categories such as technology, travel, food, style, beauty, and movies—to market faster, Savitt said. It also allowed Yahoo’s editorial teams to produce richer content. With Tumblr, the company has been able to tap into a younger audience, which is important to Yahoo’s future, Savitt said.

What Savitt wouldn’t say is what any of this means in dollars. Analysts believe it’s not much.

“Tumblr is relatively inconsequential,” said Ben Schachter, a long-time Yahoo analyst at Macquarie Securities. “They continue to lose share of dollars and mindshare. They haven’t been able to execute a turnaround. A lot of the new strategy is the same as the old strategy and it’s not working yet.”

Schachter said Tumblr had approximately $10 million to $15 million in revenue at the time of the acquisition, and since Yahoo has not updated the numbers, revenue has likely not grown by much. Even if Tumblr revenue had grown, say, twice as fast as traffic, it would have added only single-digit millions to the company’s revenues.

Mark Mahaney, another veteran Yahoo analyst who works at RBC Capital Markets, was only slightly more cautious, though he also described Tumblr as “inconsequential.”

“It’s very hard to judge externally how successful the asset has been,” Mahaney said. Once a company like Tumblr is acquired, the outside world gets very little visibility into its operations unless the acquisition is a major hit, Mahaney said. The lack of disclosure from Yahoo suggests Tumblr falls far short of that.

If Tumblr hasn’t moved the needle, does that imply, as Starboard says, that Mayer should stop acquiring companies? Not necessarily.

For one thing, it can take time for an acquisition to live up to its potential. To wit: For years, investors criticized Google’s $1.65 billion purchase of YouTube as the video sharing site struggled with monetization. Today, YouTube has morphed into a multi-billion dollar enterprise, and most everyone thinks the deal was a huge coup for Google. Similarly, it took years for Yahoo’s modest Alibaba deal in 2005 to reveal its full potential.

“We are at very excited about our early progress with our synergies between the companies, and there is a lot more to come,” Savitt said. “It’s very premature to be judging it on numbers. I don’t think that’s a fair to look at it right now.”

Acquisitions can also be an important tool in turnarounds.

“This company needs to recover growth to be relevant in the Internet space,” Mahaney said. “Acquisitions can be a very legitimate part of that strategy. The question is whether they should consider something larger.”

In other words, Tumblr may have been too small, and Mayer should go for something bigger—as her counterpart at Facebook, Mark Zuckerberg, did when he shelled out some $19 billion for WhatsApp. With the windfall from the Alibaba IPO, maybe now is the time. Yelp? Snapchat? Perhaps Mayer will offer us a hint when she speaks to Fast Company editor Bob Safian on Thursday as part of New York’s annual Advertising Week.

To be fair, Mayer never pitched Tumblr as a “transformative” acquisition. It was a modest bet, Mahaney said, that “we haven’t seen pay off.”

On that last point, there’s plenty of agreement.

“I’ve never had an investor call me to say, ‘We’re more bullish on Yahoo because they bought Tumblr,’” Schachter said.