Jerry Yang: The most successful American investor in China? 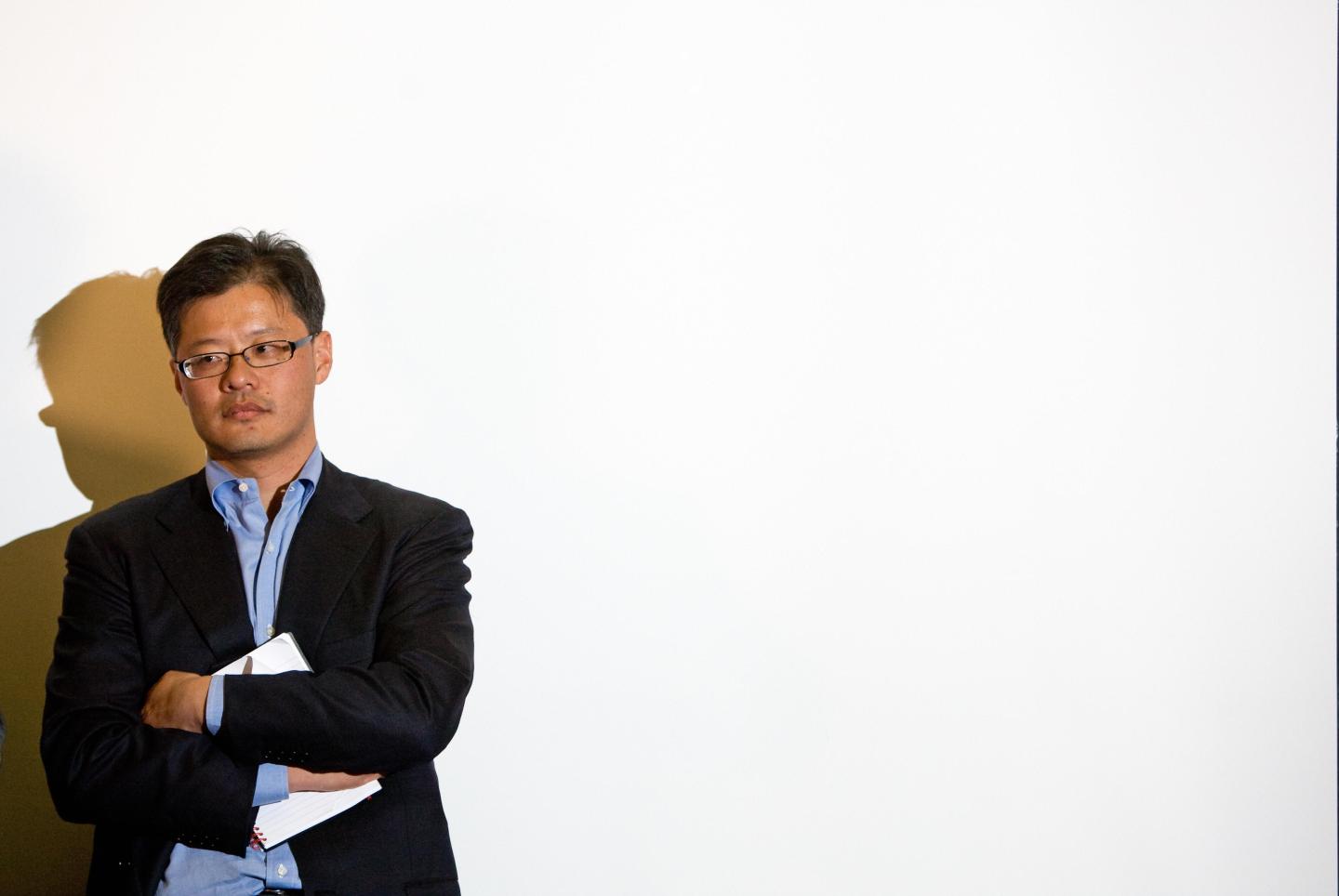 Jerry Yang co-founded the Internet icon Yahoo, but that doesn’t make him particularly popular with many of the company’s longtime shareholders.

Many blame Yang for bungling negotiations with Microsoft (MSFT) over that company’s attempted $44 billion takeover. The decision to ultimately reject Microsoft’s offer cost shareholders tens of billions of dollars, at least initially, after Yahoo’s market value dropped to about one-third of what Microsoft offered. Yang’s lackluster, 18-month tenure as CEO ended in 2009 with shareholders unhappy about his inability to turn the company around.

It may be time for shareholders to forgive and forget.

After all, it was Yang who was the architect of the $1 billion investment in Alibaba in 2005, which gave Yahoo (YHOO) a 40% stake in the Chinese e-commerce giant. Call it a life-changing investment for the now-struggling Internet pioneer.

“It’s the best investment an American company has ever made in China,” says Eric Jackson, a longtime Yahoo shareholder and founder of hedge fund Ironfire Capital. “Jerry deserves enormous credit for that.” Jackson has often been critical of Yahoo’s management and board.

Yahoo is often scorned for missing blockbuster opportunities over the years. There were flirtations with Google (GOOG). There was the company’s inability to win in search marketing, a business that Overture, which Yahoo acquired, had invented. There was Yahoo’s failure to acquire Facebook (FB) for $1 billion. Alibaba stands as the one prized deal that didn’t get away.

How much is that investment worth? Today Yahoo retains a 22% stake in Alibaba (BABA). Based on its expected market value of $160 billion at its upcoming initial public offering, that stake is worth more than $35 billion and accounts for most of Yahoo’s total value ($42 billion) today. This comes after Yahoo’s sale of a portion of its Alibaba shares two years ago, which netted the company $7.6 billion. Without that deal, which Yahoo was pressured into doing by Alibaba CEO Jack Ma, Yahoo’s investment in Alibaba would be worth nearly $64 billion. By then, however, Yang had left the company and its board.

One way to look at Yahoo’s investment in Alibaba is that it more than made up for all of the mistakes that Yahoo may have made under Yang. As Alibaba prepares to go public on Friday, we can only say on behalf of Yahoo shareholders: “Thank you, Jerry.”