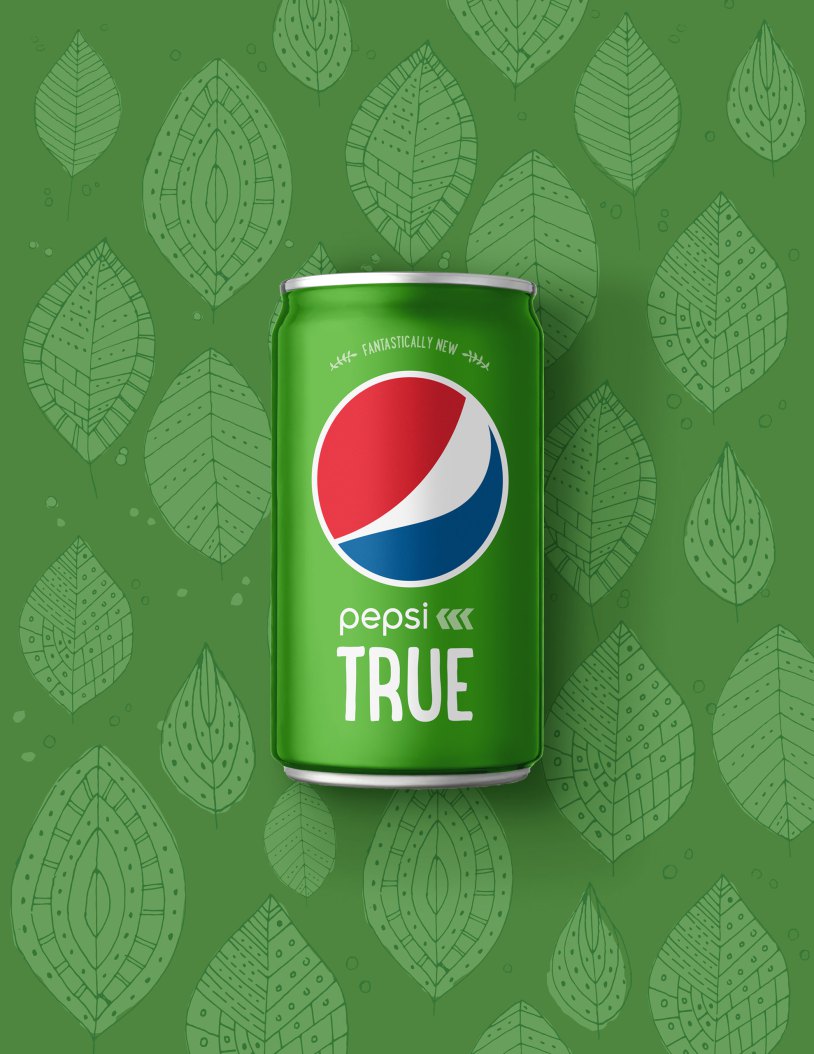 PepsiCo (PEP) has a new weapon in the mid-to-low-calorie cola wars: a soda sweetened naturally with stevia.

The world’s second-largest beverage maker said on Wednesday it was introducing a new cola, called Pepsi True, that is sweetened naturally with real sugar and stevia leaf extract and holds 30% less sugar than regular Pepsi, its latest move to win back consumers cutting back because of high calories and the perception that artificial sweeteners are dangerous to the health.

Pepsi’s announcement comes just a few weeks after Coca Cola (KO) started test-marketing a naturally-sweetened, stevia-based, low-calorie soda of its own, called Coca-Cola Life. Both products have green cans, much like Zevia, a small maker of naturally sweetened soda that has nimbly inserted itself into a corner of the market both PepsiCo and Coke were slow to dive into. The big soft drink makers had hesitated to go too far into a niche market for fear of hurting still-big sales of their diet sodas.

Pepsi True, the company’s first mid-calorie soda since Pepsi Next two years ago, will be sold exclusively on Amazon.com (AMZN) starting in the middle of this month. The product will be sold on Amazon only at first so that PepsiCo can “incubate a niche product like Pepsi True in the e-commerce space” before being sold in stores next year, a spokeswoman told Fortune.

Beverage companies are eager to find new products to stem sales declines for sodas: In the first half of 2014, U.S. sales of diet carbonated soft drinks fell 7.5%, according to Beverage Digest. And so stevia, which contains almost no calories, has emerged as a possible cure-all (even though it leaves an aftertaste, hence the addition of natural sugar, and is not for everyone) in the low-to-middle calorie part of the industry.

This is not Pepsi’s first stevia-based drink: the company launched Next in a few markets in 2012. (PepsiCo launched Sobe Lifewater with stevia in 2008.) But Pepsi Next, which is still on store shelves but has not sold particularly well, has a mix of three artificial sweeteners and high fructose corn syrup. A company executive, Simon Lowden, chief marketing officer for PepsiCo’s North American beverage unit, told the Associated Press that he imagines Pepsi Next will eventually be phased out in the U.S.

Dr Pepper Snapple (DPS) is currently testing three naturally sweetened versions of Dr Pepper, 7up, and Canada Dry, with stevia and sugar, in three markets. Food companies are also getting in on the action: General Mills (GIS) has said it would reformulate its Yoplait yogurt with stevia.