How to help America’s most vulnerable jobseekers: Undereducated youth 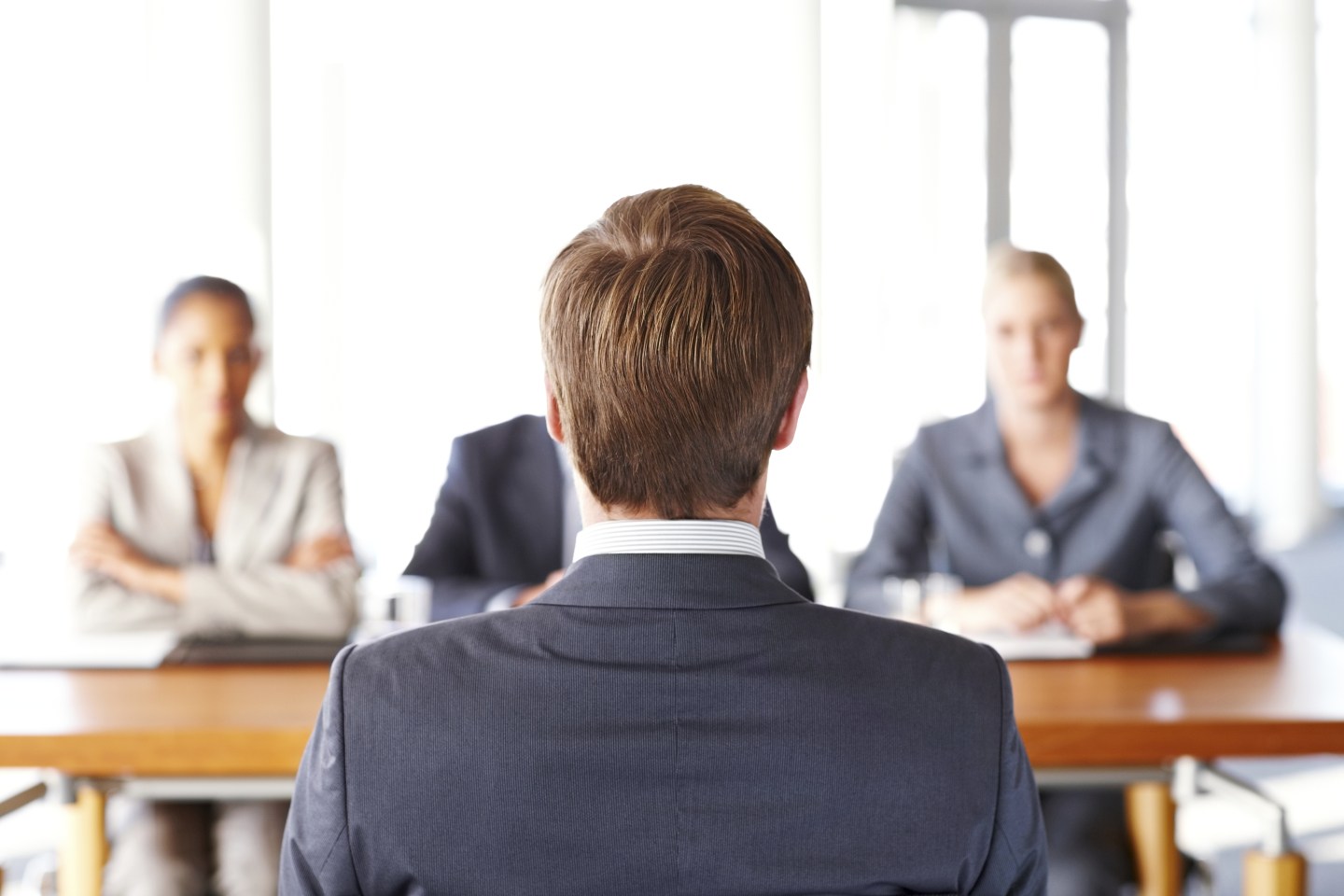 A few folks over at the Clinton Global Initiative annual meeting have cooked up a plan to solve the problem of millions of young Americans who lack steady jobs or a college education: match them with corporations in need of entry-level talent.

The Ad Council, which produces public service advertisements, along with a coalition of mentoring and workplace training non-profits, rolled out a campaign called Grads of Life at the meeting Tuesday to help corporations fill the 4 million currently vacant positions in the U.S. with what the campaign calls “opportunity youths,” 16 to 24-year olds who have not followed a traditional education path. There are an estimated 6 million “opportunity youths” in the U.S.

The campaign launched a series of public service announcements and an online platform aimed at introducing corporate America to this potential workforce. The platform also offers companies access to job preparation-related non-profits like Year Up, the Employment Pathways Project, MENTOR: The National Mentoring Partnership, and Opportunity Nation.

“Two-hundred and fifty of the Fortune 1000 companies are having trouble finding entry level talent,” says Shawn Bohen, national director for strategic growth and impact for Year Up, an organization that provides workplace training and internships to urban youth. When it comes to hiring young Americans, corporations have been derailed by negative perceptions of Millennials and a reliance on hiring processes that are tailored toward applicants with four-year degrees, Bohen says. “Meanwhile the number of people not in the economy is growing on our watch. So we’ve gotten into this campaign to raise awareness on the employers’ side about the success other employers are having [hiring opportunity youth],” she said.

Young Americans are among those who suffered most from the economic downturn. In the recession’s wake, they have endured unemployment at a rate nearly twice as high as the nationwide average. Individuals age 16-24 experienced 18.1% unemployment in July 2011. The country as a whole, meanwhile, reported 9% joblessness at that time. In July 2014, youth unemployment had dropped to 14.3%, but that was still more than double the national rate of 6.2%. Those figures are especially alarming since research shows that workers who are unemployed as young adults earn lower wages for many years after their jobless stints. The Center for American Progress estimates that young Americans who were stuck in long-term unemployment during the recession will miss out on a collective $20 billion in potential earnings over the next 10 years.

The Grads of Life campaign specifically seeks to help young Americans who have dropped out of high school or college. Many of these Americans struggle to build an economic foundation for adult independence, putting a burden not just on the individual, but on taxpayers and society as a whole. Every year, each one of these opportunity youths—through lost taxes and higher government spending, mainly on the criminal justice system—costs taxes payers an estimated $13,890 a piece. Multiply that times 6 million and you have an $83 billion problem.

Nonprofits like Year Up have long been trying to address this issue. The 14-year old Boston-based organization uses community-based organizations, high schools, and religious organizations to identify young adults with high school diplomas or GEDs who are fit for its one-year program, which combines six months of workplace training in a classroom setting with six months of a professional internship at companies like AOL, Google, Facebook, LinkedIn, and American Express. Four months after the program ends, 85% of participants are employed at jobs that pays an average of $15 per hour, Bohen says. One year after the program’s completion, the stats are about the same.

By participating in the Grads of Life campaign, nonprofits like Year Up get a chance to spread the word on a growing problem. That’s certainly an admirable goal. The campaign “has put [its] finger on a real source of concern,” says Gary Burtless, a senior fellow at the Brookings Institution who researches labor market policy and unemployment. “But I’m not sure whether the best way to work on it is to round up employers [to fix the problem].”

It might work, he says, if something like 35% of the business community participates, including highly regarded companies. (The Grads of Life campaign says that The Gap, JPMorgan Chase, and Salesforce.com have created their own programs for hiring non-traditional candidates.) After all, that’s how employer-sponsored health insurance spread. A few big companies implemented it as a way to get around the government’s wage controls during World War II and it slowly trickled down to smaller businesses, becoming a standard benefit by the 1960s.

But Burtless is skeptical that non-traditional job training and hiring practices will catch on in a similar way because the United States, historically, has turned away from such programs. In the past, the U.S. relied on apprenticeships as a substitute path to employment for students who didn’t flourish in typical education settings. But instead of spreading to white collar professions, apprenticeships “remained little islands of the economy in the construction and building trades,” Burtless says. Institutions that offered worker training back in the 19th century, like what’s now known as the Rochester Institute of Technology, eventually started offering four-year degrees. “They realized they weren’t going to survive if they didn’t call themselves colleges,” Burtless says. The U.S. is now a nation that’s “very suspicious of routes that don’t end with a diploma.”

It’s not that way in other countries. Burtless pointed to apprentice systems in Germany, Austria, and Denmark that are mainstream, but that’s largely thanks to post-World War II education system overhauls.

Government intervention at the federal level would go a long way toward getting such a system to stick in the United States, but because state and local governments directly oversee school systems, “our national government is very reluctant to intervene,” Burtless says. And, as the Grads of Life program points out, that’s to the detriment of young Americans who don’t have access to—or don’t succeed in—the traditional education system. “We don’t do very well by those kids,” Burtless says, “They need to make a living too.”