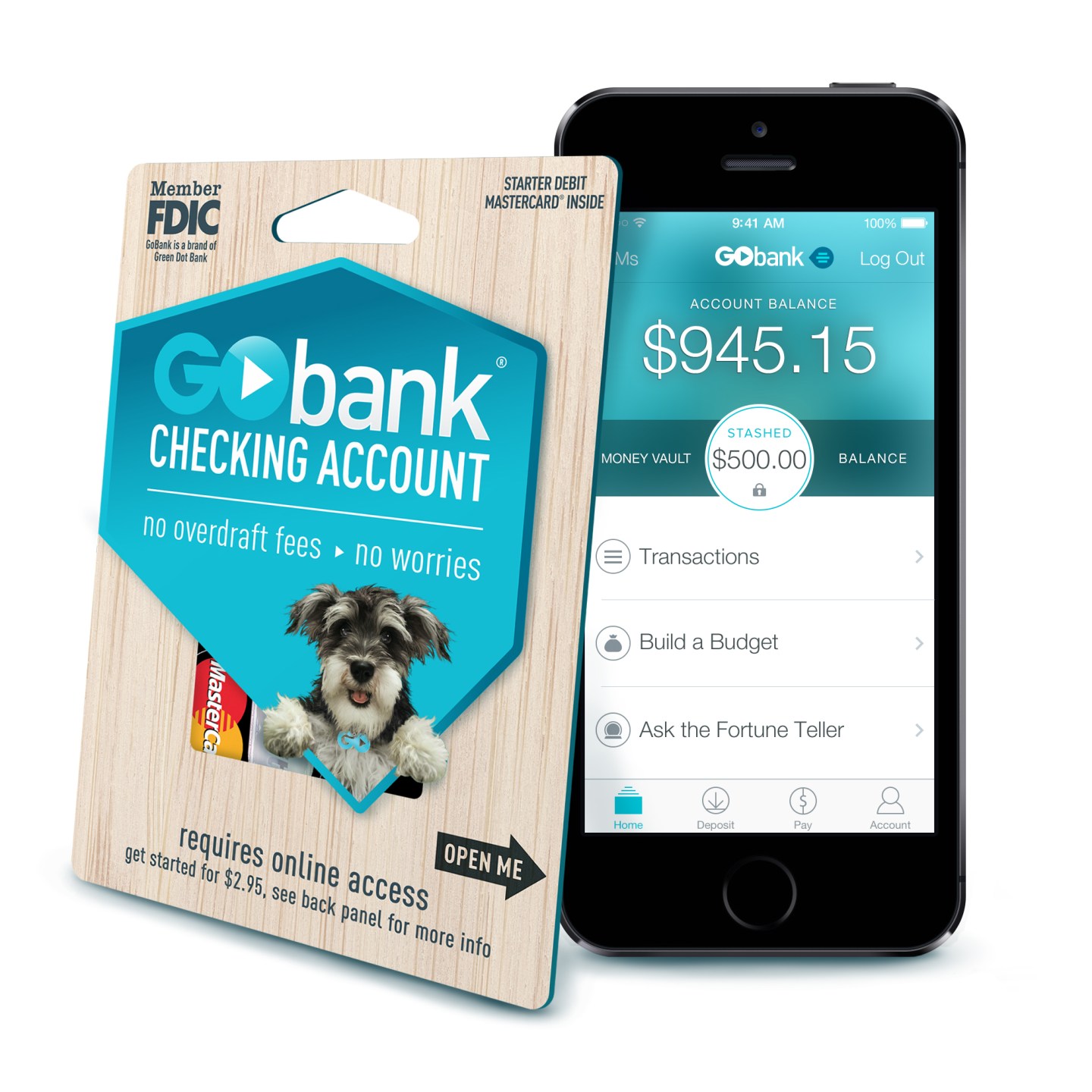 There’s apparently no end to Walmart’s expansion of its “everyday low price” mantra.

Now the retail giant is extending it to the banking sector.

Walmart (WMT) will offer low-cost checking in partnership with Green Dot, a financial corporation that is know for its prepaid credit cards, the company announced Wednesday.

The checking services, under the name GoBank, will provide banking access to almost anyone over the age of 18 who passes an identification check. The accounts will have straightforward and low fees: there’s no minimum balance, no overdraft fees and a $8.95 monthly fee. The monthly cost can be waived with a monthly direct deposit of $500 or more.

“Walmart customers want easier ways to manage their everyday finances,” Daniel Eckert, senior vice president of services for Walmart U.S., said in a statement. “When our customers have options, they win.”

The nation’s largest retailer has been trying to get into the banking sector for years in an effort to open up access to the “under-banked,” people with little or no access to traditional banking.

Since the recession, many banks have tightened standards for banking services, thus limiting access for those with weak credit. Nearly 10 million U.S. households to not use a bank, according to the Federal Deposit Insurance Corporation.

Walmart tried to become a deposit-taking bank, but the industry uproar forced the company to abandon its plan in 2007. The retailer has since been putting together a series of financial services that don’t require a federal bank charter, such as its low-fee money transfer service launched in April and pre-paid cards in partnership with American Express launched two years ago.

Walmart’s new GoBank, the company’s first foray into full-service checking, is intended to fill the gap where traditional banking fails. It will not use a credit bureau rating to determine eligibility, as is typical with most checking accounts, instead potential customers only need to pass ID verification.

The service, which will launch nationwide by the end of October, also won’t skimp on the features. Enrollees will get a MasterCard debit card and have access to mobile features like person-to-person payments and budgeting tools.