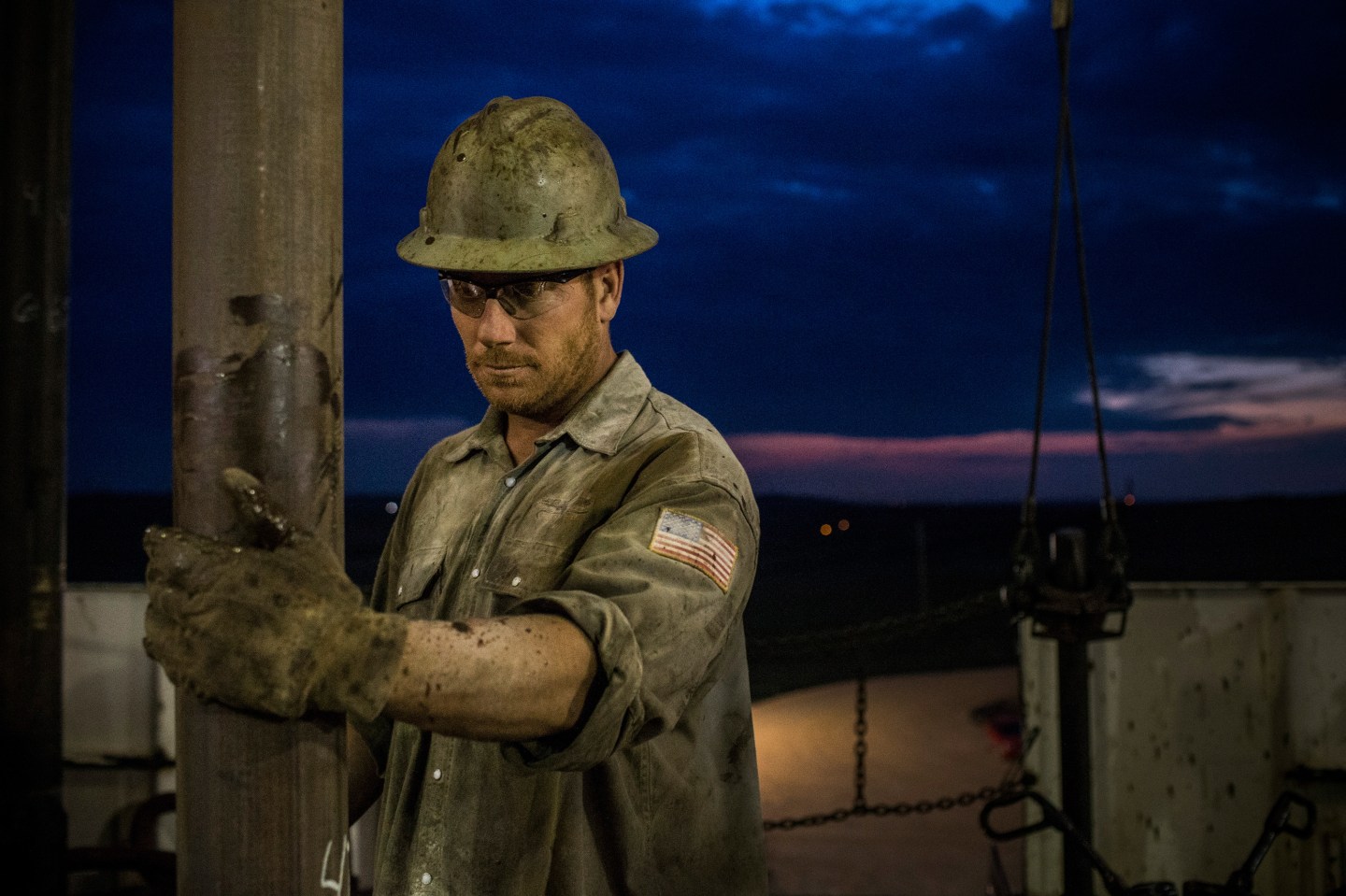 Europe’s largest engineering company wants a piece of the U.S. energy boom, and is ponying up for it pretty handsomely.

Germany’s Siemens AG (SIEGY) said Monday it has agreed to buy Dresser Rand Inc. (DRC) for $7.6 billion,in another big-money vote of confidence in the sustainability of the U.S.’s boom in oil and gas production.

Shareholders in the Houston, Tx.-based company, which makes pumps and compressors mainly for upstream oil and gas companies, might be forgiven for thinking that Christmas has come early. The price of $83 a share is 22% above where the stock was trading only a week ago, before rumors of an impending deal began to leak out, and 45% above where it started the year.

Dresser-Rand’s board, which was also facing interest from Switzerland’s Sulzer AG and, reportedly, General Electric Co. (GE), doesn’t seem to have hesitated long before accepting Siemens’ offer unanimously. No-one at either company was immediately available to comment on whether they would try to contest the deal early Monday in Europe.

The deal says a lot about the ambitions of the sprawling German giant, which is in the middle of a huge restructuring. It’s raising over half of the price from the sale of its stake in a 50-50 joint venture with Robert Bosch GmbH in household appliances, one of a number of lines it has identified as expendable as it tries to slim down and sharpen its focus.

The energy business, which Siemens’ newish chief executive Joe Kaeser does consider “core”, is meanwhile shifting more and more to the U.S. and away from Europe, where growth in fossil fuel-powered energy has stagnated under the combination of a weak economy and a policy environment that aggressively supports renewables and is bitterly opposed to fracking, the technology that has driven the U.S. boom.

“As the premium brand in the global energy infrastructure markets, Dresser-Rand is a perfect fit for the Siemens portfolio,” Kaeser said in a statement Monday.

Siemens hired the American Lisa Davis from Royal Dutch Shell Plc (RDSB) in May to head its power business, which it also bolstered earlier this year through the acquisition of Rolls-Royce Plc’s civil energy operations.

Analysts Monday said they agreed with the strategic sense of the deal, but fretted that the company might be falling back into its old habit of overpaying for growth.

“Looking at the company’s own projections, it appears that the highest market growth is already behind us,” Barclays’ analysts wrote in a note, pointing to previous badly-timed expansions into in-vitro diagnostics, solar power and the U.S. water business.

They said that Siemens had said in a strategy presentation earlier this year it expected growth of 17% a year in the global unconventional oil and gas market from 2010 through 2015. Dresser-Rand, by comparison, reckons its sales and profits will grow ‘only’ around 13% this year.