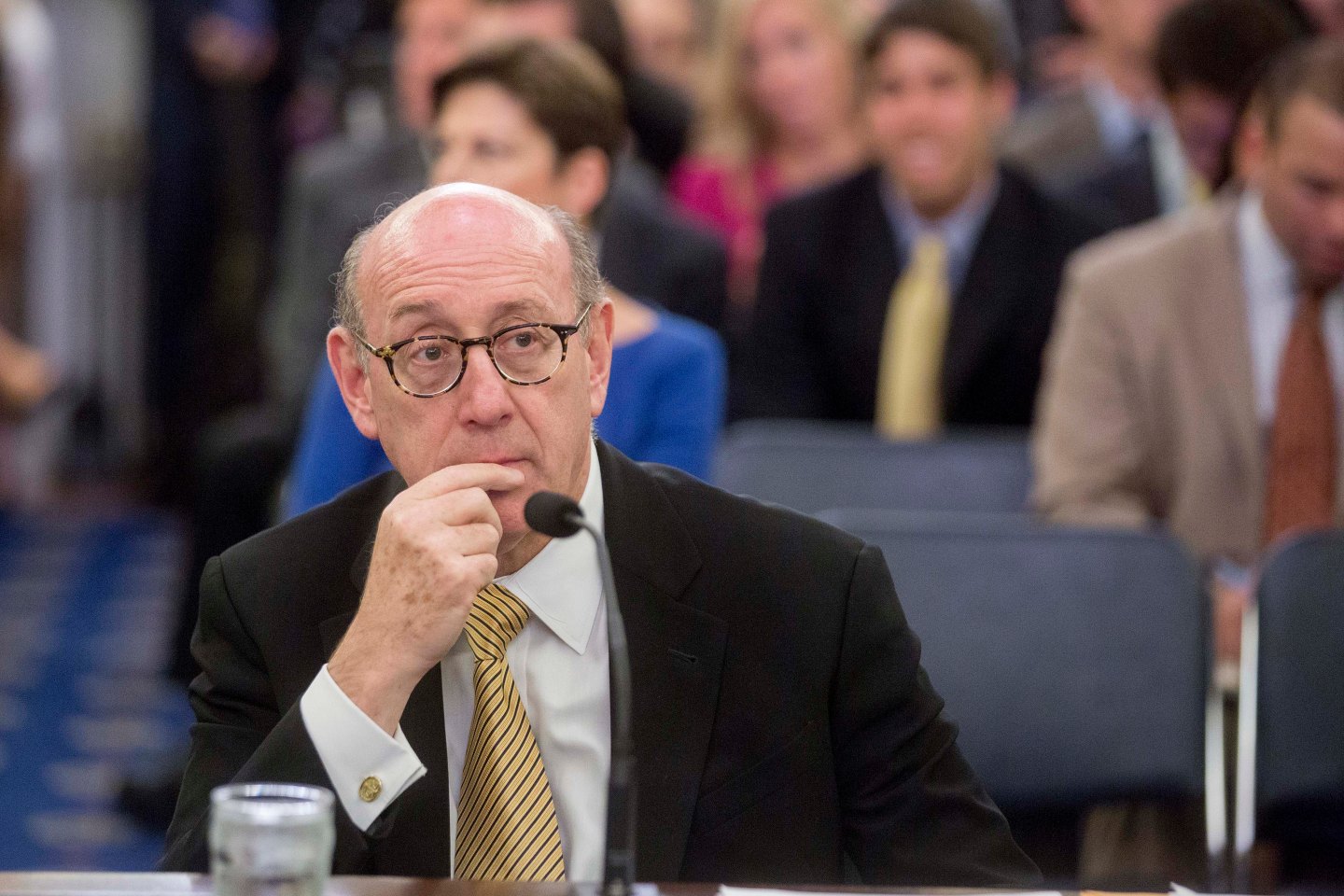 The number of deaths due to General Motors’ faulty ignition switches has risen to 21 as compensation expert Kenneth Feinberg starts providing weekly updates of the compensation claims he thinks are legitimate.

After last week’s initial report of 19 deaths from the GM Ignition Compensation protocol, headed by Feinberg, today the commission updated the numbers and revealed that he has deemed two more death claims valid, bringing the total deaths to 21.

Prior to hiring Feinberg, GM (GM) had said there were only 13 deaths resulting from the faulty ignition switches, which have resulted in a string of recalls starting earlier this year. A spokesman told Fortune, though, that the Detroit automaker is accepting the Feinberg protocol’s determination of death claims as the final number.

Camille Biros, the deputy administrator of the compensation protocol, said that there would not be more information given about how many of the 21 deaths were in single-fatality accidents versus crashes with multiple deaths.

“There’s been so much press around some of these [cases] that we don’t want to provide any way to identify them,” she said.

The number of total approved claims, including both death and injuries, has also increased, growing from 31 to 37.

Since the protocol started receiving claims, on Aug. 1, Feinberg and his team have received a total of 675 claims, including 143 death claims. That includes 230 total claims and 18 death claims in the past week.

This is another bit of bad news for GM, which announced another recall — unrelated to the ignition switch problem — earlier Monday.