Number of GM victims who can receive compensation rises to 19 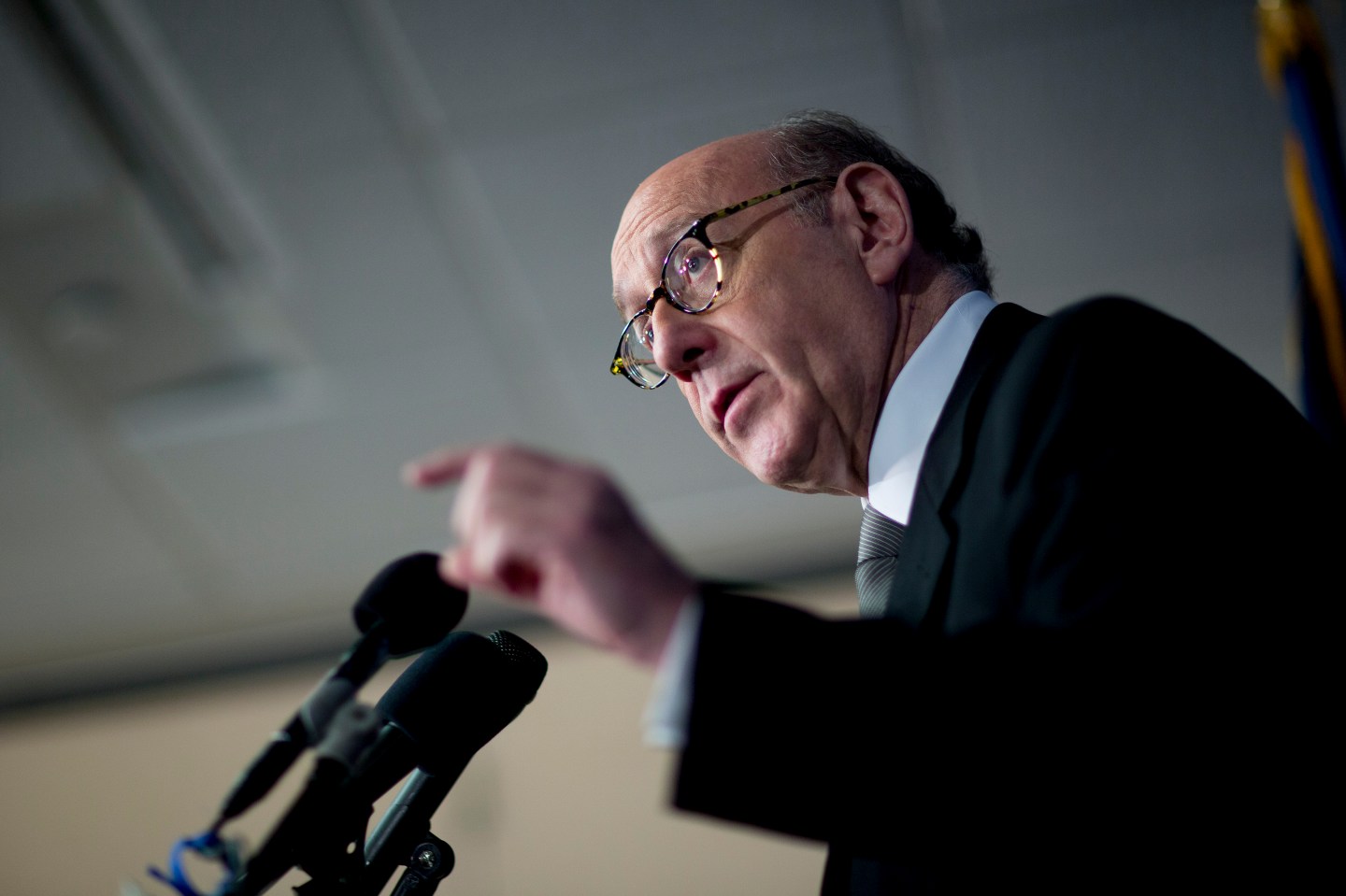 Just about a month-and-a-half into the General Motors Ignition Switch Compensation Protocol, the team led by compensation guru Kenneth Feinberg has determined that 19 death claims it has received are eligible for compensation.

Previously, GM had acknowledged only 13 deaths related to the ignition switch problems that led to a flurry of recalls earlier this year. Camille Biros, the deputy administrator in the fund, said that the protocol — which is completely independent of GM (GM) — has a much different standard than the company itself.

“GM made their determination based solely on the engineering,” she said. “Out review is a much different, more liberal review. We’re not looking at it solely from an engineering perspective.”

The total number of death claims found eligible by the Feinberg protocol will be the accepted as the death total by GM, though, said spokesman Dave Roman.

Roman didn’t say whether there was any concern about the affect the total death count from the report could have on a pending investigation from the Justice Department.

“We’ve been cooperating with them on their investigation,” he said of potential DoJ action, widely anticipated to dwarf the $35 million fine imposed by the Department of Transportation and the National Highway Traffic Safety Administration earlier this year.

The compensation protocol has received a total of 445 claims since it opened for business on Aug. 1 — 125 death claims, 58 Category 1 claims and 262 Category 2 claims. Those that haven’t been deemed eligible either have not been processed yet, or have been deemed deficient and are waiting for more documentation. Biros could not provide a further breakdown.

The protocol will continue to receive claims through Dec. 31 of this year, with the majority expected to be processed by mid-2015.

The protocol has also verified four “Category 1” claims — accidents where the victims had serious physical injuries, including quadriplegia, paraplegia, double amputation, permanent brain damage or pervasive burns — and eight “Category 2” claims, where the injuries were less serious, but did require hospitalization or outpatient treatment within 48 hours of the accident.

In total, 31 claims have been approved. Other claims are still under consideration, according to Feinberg.

In an appearance Monday morning on CNBC, Feinberg said that the claims that had already been deemed eligible would likely be paid out by Thanksgiving.

The one wrinkle, he said, is situations where the family can’t agree on who should get the compensation money — for instance, if a young driver was killed and the parents are divorced.

Feinberg said that once a determination had been made for compensation, there was no wiggle room on how much the payout would be.

“I’m not interested in negotiation,” he said. “These are the formulas, here are the calculations. If you want the money, sign […] if not, you can sue [GM.]”