Potholes and Tesla’s Model S: Never the twain shall meet 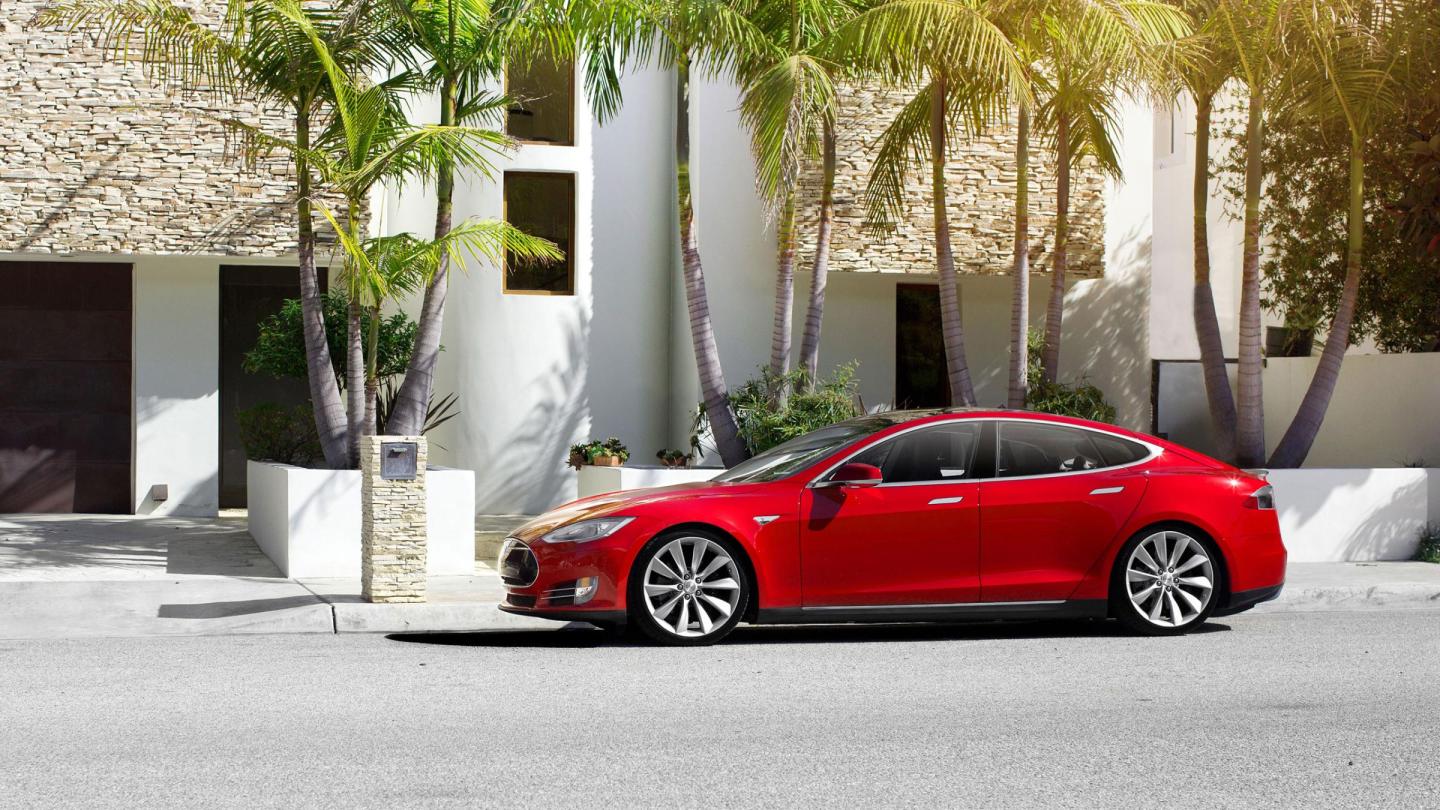 On a day dominated by the initial public offering of the Chinese e-commerce company Alibaba’s and the first sales of Apple’s new iPhone 6, Tesla Motors (TSLA) added to the tech-centric buzz by wirelessly upgrading its Model S electric car with a number of new features. Among them? A location-based air suspension that remembers potholes and steep driveways and automatically adjusts to avoid them.

The feature, which is only available in Model S cars equipped with air suspension, remembers where the driver previously selected high ride heights and automatically raises the car in those spots.

Other features, which were added to Model S sedans through a wireless software upgrade, include traffic-based navigation that will take into account data shared by other Tesla vehicles on the road, a calendar that syncs with a driver’s smartphone, remote start, power management, and ability to “name” your car. Once the car registers the car’s nickname, it will appear in the Tesla mobile app and in the About Your Tesla section on the 17-inch touch-screen display.

The ability to wirelessly upgrade a vehicle’s software isn’t unique, according to Kelley Blue Book analyst Karl Brauer, who noted Tesla’s location-based air suspension was an interesting feature he hadn’t seen before.

“Any car with built-in Wi-fi technically has the ability to update its software,” said Brauer. “For instance, GM cars equipped with OnStar have been able to remote start cars or make wireless upgrades for some time.”

Still the Tesla’s practice of wirelessly upgrading the car’s software to not only fix bugs, but also roll out new features that improve performance and customize the driving experience, illustrates a shift within the auto industry.

“The importance of software upgrades and maintaining a communication link between the car and the automaker will increase and become more pivotal moving forward,” said John Gartner, research director with Navigant Research.

All vehicles are moving in that direction, but electric vehicle manufacturers are particularly aggressive on that front, added Gartner.

Electric vehicles, which rely on software and computing power, use wireless upgrades to introduce new features and stay ahead of the competition.

In some cases, it’s been used to facilitate—and speed up—a recall.

In January, after voluntarily recalling 29,222 Model S vehicles, Tesla used a wireless software update to enable the car’s on-board charging system to detect any unexpected fluctuations in the input power or higher resistance connections to the vehicle.

The software upgrade aimed to address concerns that the adapter, cord or wall outlet could overheat while charging. But unlike other official voluntary recalls, Tesla owners didn’t have to bring their cars to a dealership for a fix.