My job interview with Larry Ellison 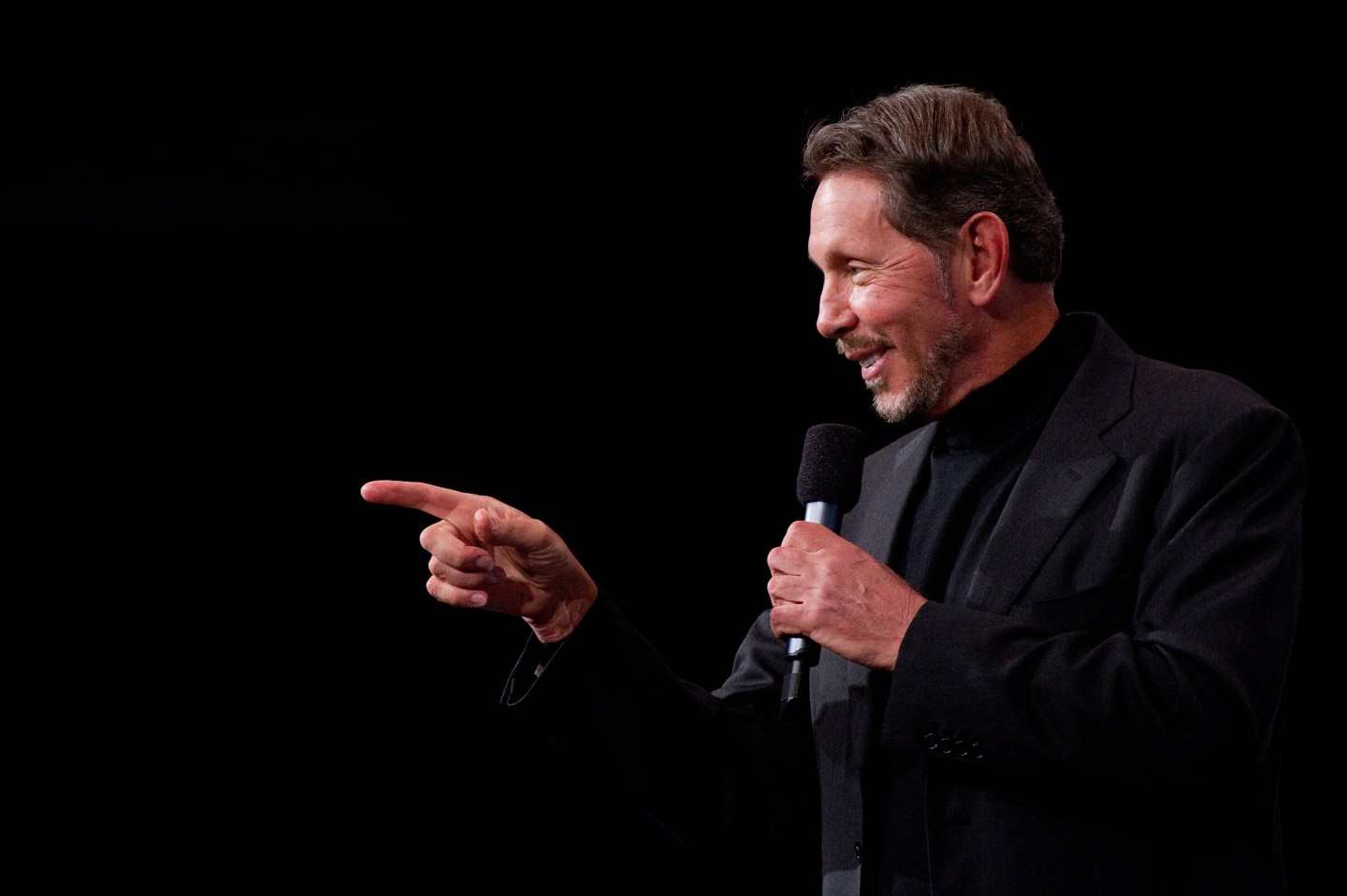 I don’t remember a lot of details. It was November 1986. I had just finished a graduate degree in computer science at Stanford University, where I had specialized in software development. I was looking for a job.

There was no LinkedIn back then. Though the Web would not become popular for almost another decade, the computer science department on campus had Internet access. And the place to look for tech jobs was the Usenet, an early online bulletin board that organized posts along nine major categories like “rec.” (for recreation and entertainment) and “sci.” (for scientific topics). Each category had scores of subcategories. Comp.jobs was the place to look for computer science gigs.

I found two jobs that seemed to match my qualifications, and I got interviews at both companies. One was a little-known firm specializing in relational databases that had gone public a few months earlier and had a few hundred employees. It was called Oracle, and I knew next to nothing about it.

Back then, Oracle had not yet moved to its massive complex of green-tinged, glass towers in Redwood City, Calif., often called the emerald city. It was just up the hill from there, in a nondescript white building on Davis Drive in Belmont. But the company already had plenty of the flash it would later become famous for. I met with several well-dressed execs, including some in sales. The salesmen—they were mostly men—seemed to have the run of the place. One of them took me to lunch in his sports car. We went to a restaurant that overlooked the San Francisco Bay that was, without doubt, meant to impress a kid on a grad-school budget. After several interviews, the recruiting manager told me that every new engineering recruit had to meet the CEO. That was fine with me.

I was ushered into Larry Ellison’s office. He was sitting at a desk in front of a large window that overlooked the Bay. He was casual and easygoing, and for the next 15 minutes, we talked about this and that. What did I learn in school? What did I want to do? Which of the many positions we had discussed was most interesting to me? Then he stood up and that was it.

I had no way to know back then that Ellison would go on to become one of the most celebrated, colorful, and controversial CEOs of all time. Or that Oracle shares would end up climbing nearly 90,000% from the price of the company’s initial public offering. In those days, Ellison was just a startup guy in his early forties. His net worth was not worth mentioning.

I was offered the job at Oracle, but I ended up taking the other job. It was at another company that had just gone public, Sun Microsystems, and it had a distinctly different feel. (I didn’t know enough about business to think of it as “culture.”) It was driven by engineers, many of them with Ph.Ds. Salespeople were nowhere in sight during my interviews. The intense tech focus seemed like a better fit for me.

I didn’t see Larry Ellison again until years later, after I had left engineering to become a journalist. It was during a talk at the University of California, Berkeley in 1999 where he was interviewed by the dean of the journalism school, Orville Schell. Ellison spent most of his time bashing Microsoft. He had become brash, cocky, and a billionaire. Like him or hate him, he was far more memorable than the affable guy I had met back on Davis Drive.

On Thursday, Oracle announced that Ellison was stepping down as CEO after 37 years. Though some say it’s more of a formality than a true change, it’s a moment of significance for one of the industry’s most prominent leaders. For more Oracle coverage on Fortune.com, visit our topic page.