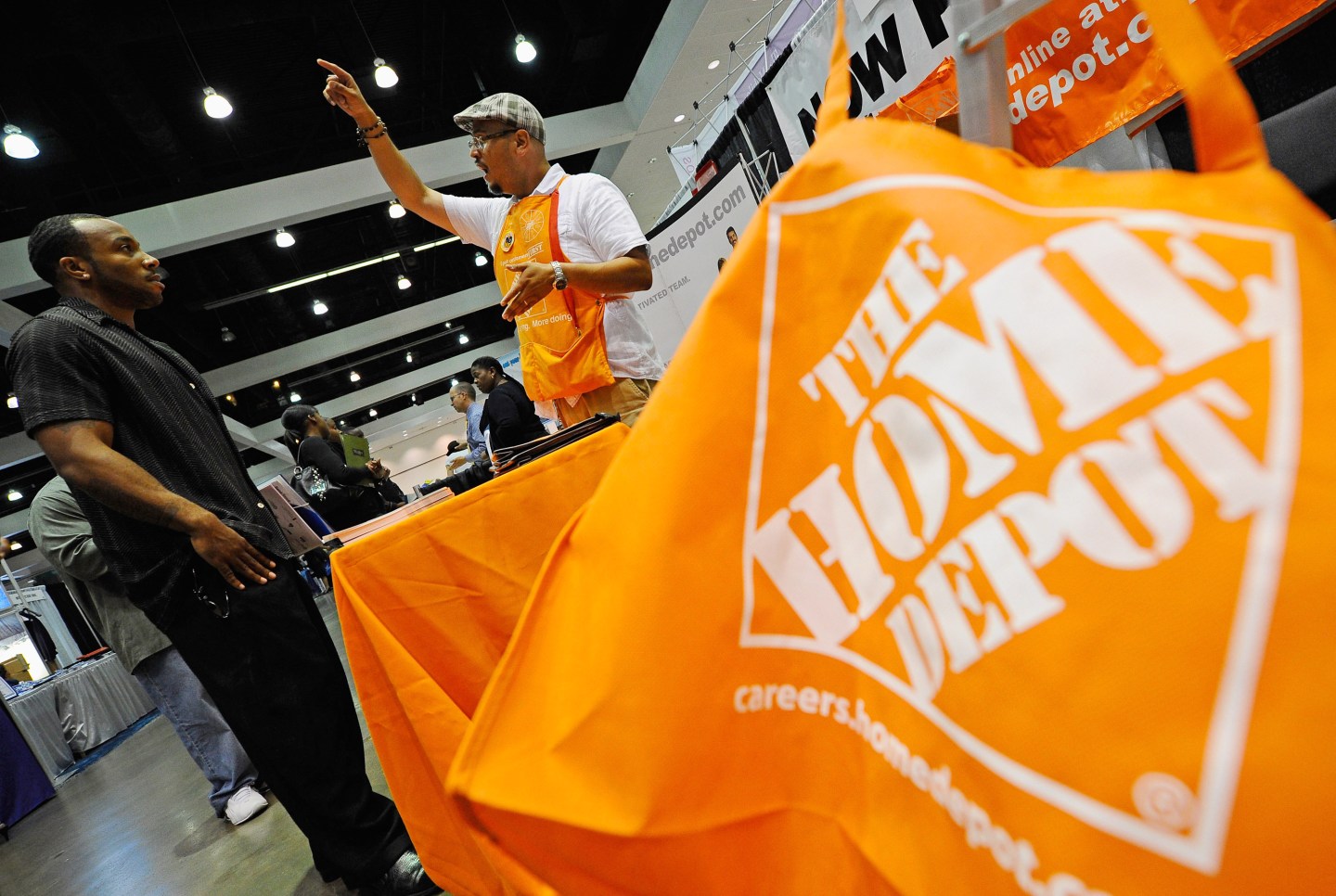 (REUTERS) – Home improvement retailer Home Depot Inc said 56 million card details were likely stolen in a data breach between April and September at its stores in the United States and Canada.

Home Depot’s payment security systems had been breached and customers’ details who shopped at its stores as far back as April were exposed, the company confirmed last week.

The malware has been eliminated from its U.S. and Canadian networks, the company said.