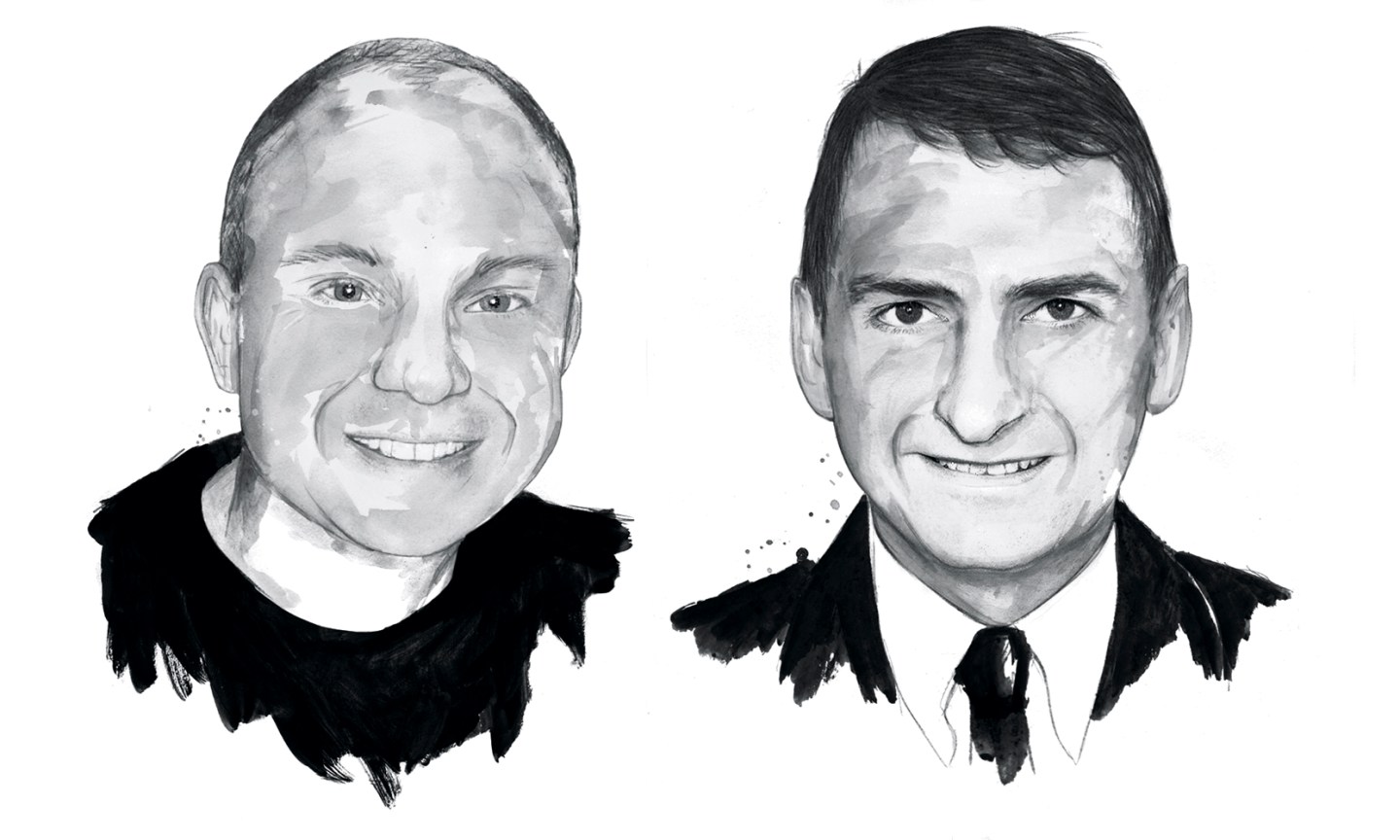 HBO provided about a fifth of Time Warner’s revenue last quarter—but about 35% of its operating income. We conducted a survey a year ago and found that 17% of people would cancel cable if they weren’t able to get HBO as part of their cable package. That’s a huge amount of leverage. Someday HBO could become like Netflix: People pay and download the premium channel without buying an entire cable package. Those prospects are not considered in today’s stock price, making it effectively a great call option on HBO. For now, upcoming stock buybacks help justify its P/E of 17 (while the S&P 500 trades at 15). Ratings trends at top networks TNT and TBS have been underwhelming. But Time Warner can tap programming talent at Warner Bros. and HBO to help turn that around.

HBO is a valuable asset, but its prospects haven’t changed. Instead, Time Warner’s stock price is inflated because of a massive head fake: a takeover offer from Rupert Murdoch’s 21st Century Fox in mid-July. Fox quickly withdrew its offer, and shares came off their highs, yet there is still a 10% lift in the stock relative to before the offer, representing the notion that another bidder will come in. But fundamentals at HBO are the same as they were a month ago or three months ago. Meanwhile, ratings at Time Warner’s other networks are down double digits. It will take time for the company to grow into its P/E valuation. As a result, portfolio managers have an outstanding chance to take profits on a stock up 14% for the year while the S&P is up only 8%.