What shipping can tell us about the global economy 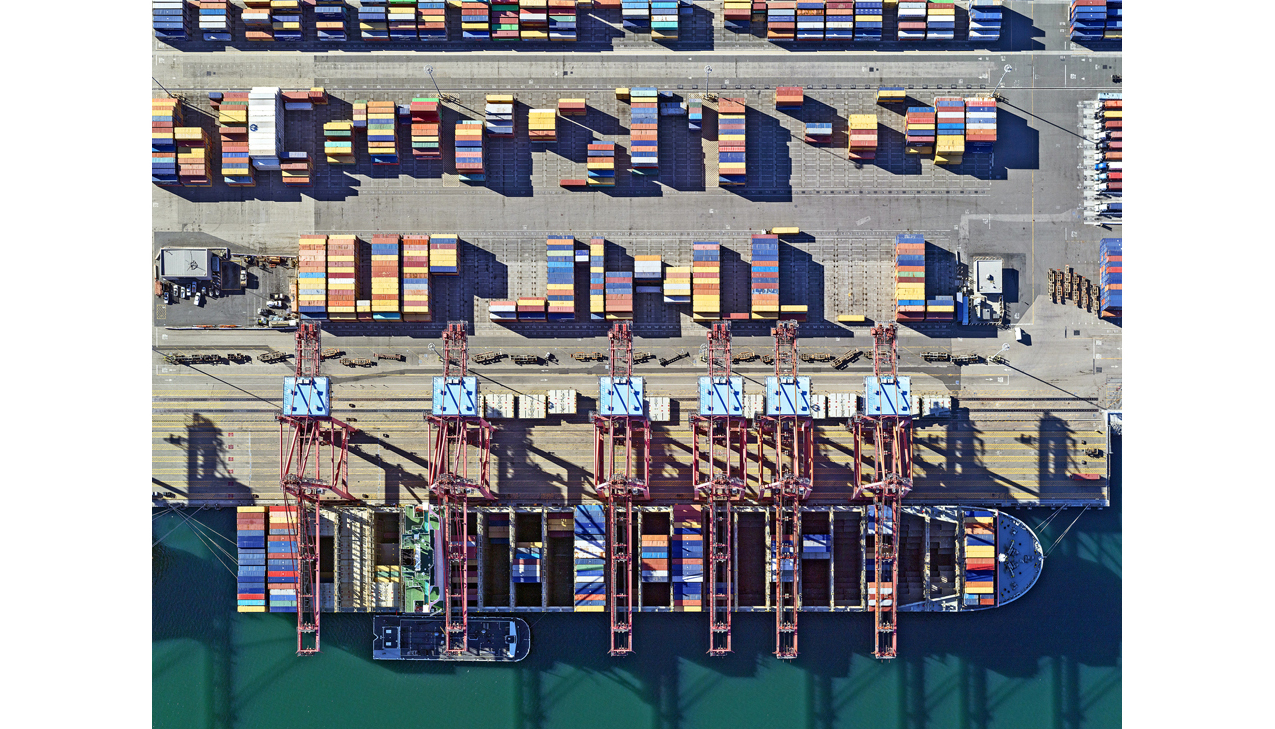 The economy is recovering, Right? Look at the latest government data, and it’s not entirely clear.

The Labor Department in September reported disappointing growth in employment, but other surveys for the same period said the labor market was strong. Similarly, GDP declined an alarming 2% in the first quarter, but the report was so full of statistical noise that the market mostly ignored it. In the following quarter it beat estimates, but no one’s exactly sure whether that’s because of genuine economic gains or something else—for example, the weather improved.

Economic forecasting is a fraught process. Numbers lie, signals are mixed, and even the most widely accepted measures of economic health can often be misleading. So are there any metrics out there that can float above the fray? Try shipping.

For years economists have been tracking global maritime trade for information not just on the health of the global economy but on how it’s evolving and where it’s headed. Shipping makes up the lifeblood of global markets. Nearly 90% of goods traded across borders were transported by sea during at least some part of their journey to your shopping cart.

“I see GDP growth as the surface,” says Peter Sand, chief shipping analyst at BIMCO, the world’s largest international shipping association. “Global trade in goods is a vital indicator for gaining insight beyond the surface.”

And what does shipping tell us about the state of the economy today? While there’s not yet overwhelming data, some nascent signals indicate that things could be looking up.

Containers wait for pickup at the Port of Los Angeles.Photo by Jeffrey Milstein

Container shipping itself is also a particularly telling metric. Because it consists mostly of pricey manufactured goods from developing markets, it’s considered closely linked to actual demand for goods in advanced economies, where most containers end up. Europe imported 8% more containerized cargo from Asia in the first half of 2014 than in the same period of 2013, a figure that belies gloomy reports about the region’s relentless economic doldrums. Meanwhile, throughput at the Port of Los Angeles, the nation’s busiest international trade hub, has increased 7.75% so far this year over the comparable period in 2013. Both signs are encouraging, though economists caution not to read too much into them until the increases prove sustainable over a longer time.

Then there’s the shipping industry’s most famous—or infamous—indicator of all: the Baltic Dry Index. An amalgam of measurements put together by the Baltic Exchange in London, the index tracks the cost of shipping commodities like coal and grain. For years it was a favored barometer for economic shifts—the reason being that as demand rose, prices would do so as well, a fact that would be reflected in the index before it would show up in, say, GDP reports. The Baltic Dry neared a post-crisis low (723) this past July, an order of magnitude below its pre-crisis heights, but since then has registered a sharp gain, increasing to 1,197 in September.

Reason to celebrate? Not exactly. Even in shipping, metrics have their limitations.

Between about 2003 and 2008, the Baltic Dry Index was a beloved metric of Howard Simons, president of Rosewood Trading. Then, he says, the indicator just stopped indicating. Effectively, it was as good as dead. “I took out my shovel and threw some dirt on it,” Simons says. “I’m really sad to see it go. I miss it.”

Though the media still report on its fluctuations, most economists feel that the Baltic Dry has fallen short as a bellwether simply because there are now too many ships—which has hurt the entire shipping industry, too, over the past five years. An oversupply of increasingly giant vessels, most of which came online in 2009 or later after being ordered before the recession, has sunk daily shipping rates. As a result, the low prices don’t necessarily signal global economic distress as much as they do a glut of large ships.

There are other reasons not to trust trade numbers as well. China is importing more raw materials—some of which has less to do with the country’s increasing economic strength than it does with Brazilian mining companies’ aggressive price cutting. By the same token, the drop in U.S. crude imports is probably a reflection of increased domestic oil production (see “American Gusher,”) rather than a slackening demand for energy.

Despite the encouraging initial signs shipping offers, Doug Mavrinac, a managing director at Jefferies, says he’s still waiting on the industry to offer concrete evidence of a comeback. In particular, he’s watching throughputs at ports for longer-lasting gains than have occurred so far. Once imports really start to pick up, he says, that will be a leading indicator, but it hasn’t happened yet. Eventually, maybe as soon as 2016, supply will come back under control too, leading to an increase in prices. And then, just maybe, the Baltic Dry Index will be worth looking at again.