What time is the Alibaba IPO? 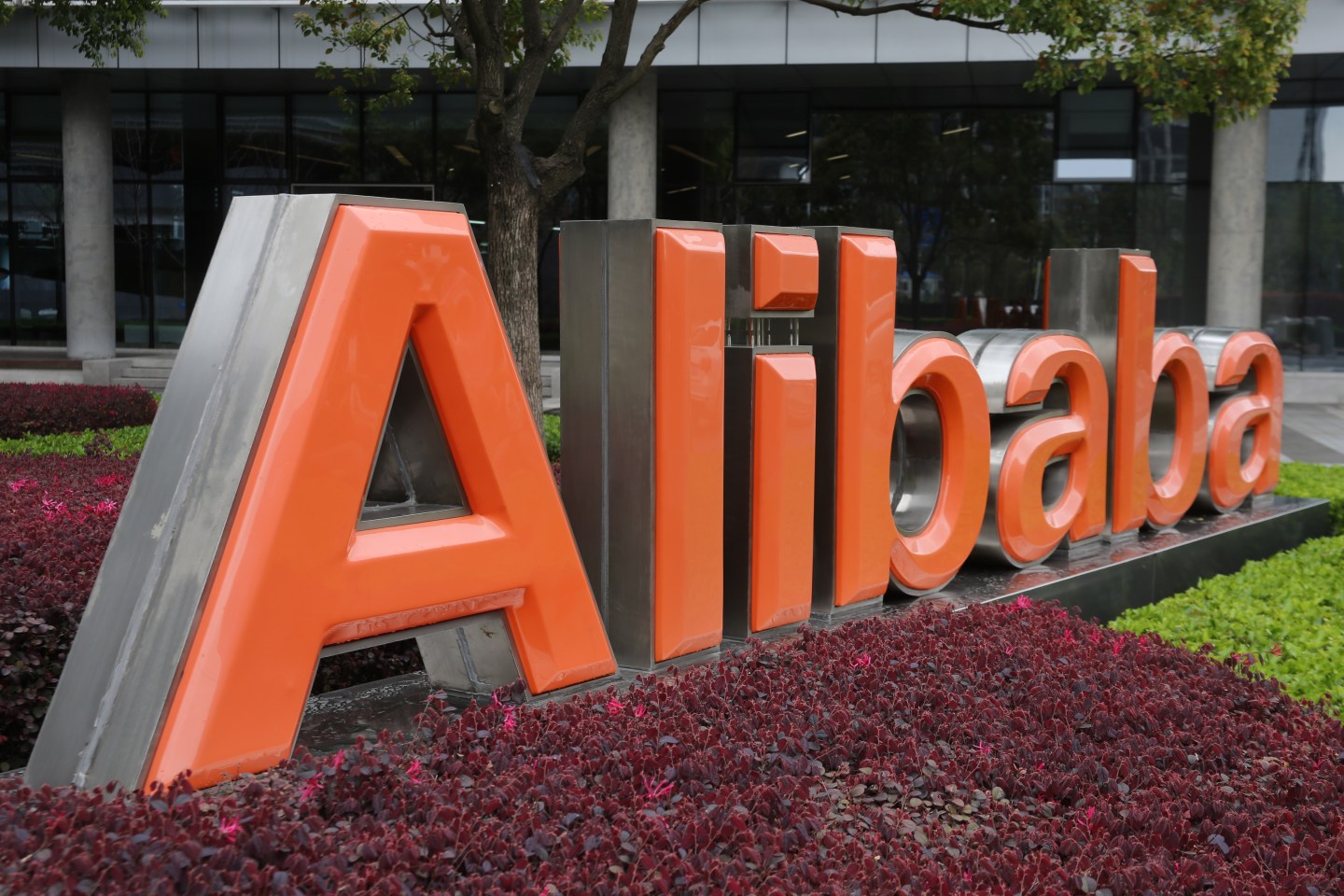 On Friday, September 19 at 9:30 a.m. ET, the NYSE stock exchange will begin the process to determine the opening price for trading Alibaba’s IPO, which is expected to raise at least $21 billion.

But the exact time in which the stock of the Chinese e-commerce company—which is run by CEO Jack Ma, officially known as Alibaba Group Holding Ltd (BABA), and is sometimes referred to as the Amazon of China—will begin trading is unknown.

Generally, IPOs open on the NYSE within 15 minutes of the opening bell. But unlike at rival Nasdaq (NDAQ), which two years ago flubbed the IPO of Facebook (FB) and did not begin trading on schedule, the NYSE does not set an official trading start time for IPOs.

General Motors (GM) started trading at 9:36 a.m. Other hot technology IPOs have taken much longer than the typical 15 minutes. When Twitter (TWTR) went public last year on the NYSE, the stock did not start trading until 10:49 a.m.

Officials at the NYSE think the size of Alibaba’s IPO and the interest around it could mean it will take even longer to open. And Goldman, which was also the underwriter for Twitter, has a history of not rushing IPOs. The best guest for an Alibaba trading start? Around 11 a.m.

“What’s great about the NYSE is that it’s not all about technology and that at a moment in time a stock has to open up,” Tom Farley, president of the NYSE, told Fortune on Tuesday. “We have humans at the point of sale who can make rational decisions. And one rational decision is, ‘this is a big IPO, feels like a bit of an imbalance, let’s slow it down a bit.'”

Here’s how it will go down: On Thursday night, Alibaba’s lead Wall Street bankers—which, along with Goldman, include JPMorgan Chase (JPM), Morgan Stanley (MS), Citigroup (C), Credit Suisse, and Deutsche Bank—will get together and set, based on the orders they have received, an offering price for Alibaba’s IPO. The range for that offering price was $66-to-$68 a share. But it’s likely that Alibaba’s shares will go public at $68, given that there has been a lot of demand for the offering and that an earlier range of $60-to-$66 was raised.

The price for the offering could be set as early as 4:01 p.m. on Thursday, after the market closes for the day. But the process is likely to take a few hours, and it might not happen until later in the evening. After that, investors lucky to get stock in the IPO will find out how many shares they received.

But that’s not the price Alibaba’s shares will begin trading at. On Friday morning, the exchange will start the process of what some people call the “IPO cross,” which NYSE officially calls the “price discovery process.” During that time, brokers can submit buy or sell orders. Those orders will be put into the system but won’t actually be completed until Alibaba starts trading. At some point after 9:30 a.m. on Friday, the NYSE will call out on the floor, and indicate on its systems, that it is “freezing the book,” meaning it will temporarily stop taking new orders. That’s the indication that Alibaba will soon start trading. Once it does, the buying and selling will resume.

And Alibaba’s long journey toward becoming a public company will come to an end.

More from Fortune on Alibaba’s IPO