Silence is the latest trend in luxury resorts 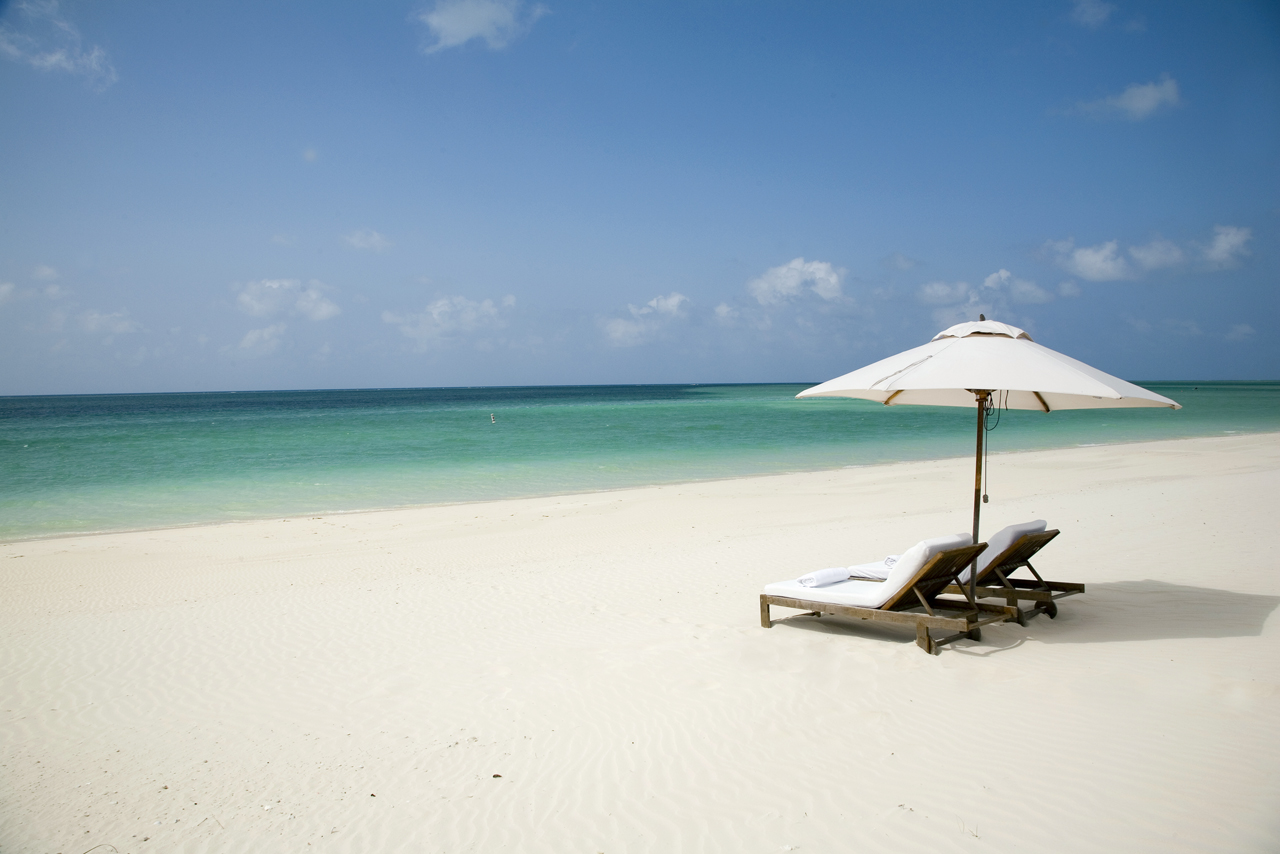 Courtesy of Como Hotels and Resorts

I am what might politely be called sensitive to noise. When I was growing up, the sound of Garrison Keillor’s muffled, nasal bass coming up through the floorboards of my bedroom from the kitchen just before dinnertime drove me crazy; I would pound the floor and plead with my parents to turn it down. (They finally bought me a white noise machine from the Sharper Image.) Today I sleep with earplugs and keep extra sets in my office and in my handbag for emergency backup quiet. I am the one on the subway giving the evil eye to anyone talking too loudly, dropping notes under the doors of upstairs neighbors about their music habits, and skulking around the office trying to identify the source of the speakerphone conference call. I would set up residence in an Amtrak Quiet Car if they’d let me. It’s not overstating things to say that silence is my drug of choice. (You might wonder why I live in New York City. It’s a fair question.)

So last year, when I decided to splurge on a five-day vacation after a busy work stretch, my destination of choice was Parrot Cay by COMO, a tranquil, Zen-like luxury resort in the Caribbean’s Turks and Caicos Islands. It’s a place that had long been on my bucket list, and when my beau and I arrived, I knew why. The place is on its own island, so you take a speedboat to get there, then drive three miles through mangrove trees, and even after you arrive you hardly see or hear anyone. (We were also traveling in May, an off-peak time of year and a favored month for the clamor-averse.) There’s not much to do at Parrot Cay—beach, yoga, meditation classes—and our days were simple, quiet, and far removed from our day-to-day jobs in New York (though for some reason I chose this particular week to read Lean In). Even our nights were quiet and still—there’s none of that pressure to “go into town” when town is a 40-minute boat ride away. All of this helped time pass more slowly than it might have elsewhere. On our last night, a pair of complimentary T-shirts arrived in our room adorned with the resort’s slogan for the season: “Silence is the new luxury.” I almost teared up. This hotel and I, we were one.

Turns out it’s not just me, and it’s not just Parrot Cay. The latest trend in luxury travel doesn’t involve thread count or a seaweed-mud wrap. It’s silence. Hotels from luxury resorts to business-travel chains are marketing things like noise-free zones, triple-paned glass, soundproof walls, and serene settings where the whole sell is the ability to hear a pin drop.

A tranquil moment at Parrot CayCourtesy of Como Hotels and Resorts

Some of this is related to the “mindfulness” trend taking the world by storm—Zen gardens and meditation rooms are de rigueur at many places, and Eat, Pray, Love–style silent retreats are a dime a dozen. It also takes its root in the desire to disconnect from our devices; more and more hotels now offer some kind of “digital detox” package. But a growing number of destinations are promoting the absence of noise not as part of a broader spiritual message, but as a virtue in itself.

Consider: The Beverly Hills Hotel is finishing a three-year restoration that paid particular attention to noise reduction; there are now double layers of drywall between rooms, extra padding underneath carpets, door seals that drop down and help reduce “noise transfer,” and TVs that are programmed so that they can’t exceed a maximum volume. (Rejoice! The adjacent-room hotel TV is a silence worshiper’s worst enemy.)

At Chewton Glen, a luxury getaway in Hampshire, England, guests can stay in treehouses at the edge of a forest; the doors have a concealed hatch through which staff can deliver room service without making a sound. The Fairmont Vancouver Airport Hotel offers the chain’s first “Quiet Zone,” a floor designed for travelers coming in from long flights or between layovers. Declared a noise-free zone, rooms have triple-paned, soundproof windows; the floor has no bellmen, no housekeeping, and no room service from 8 a.m. to 8 p.m.

The trend makes sense for a number of reasons. Noise complaints regularly top hotel guest satisfaction surveys, while our overwired world has us hooked up and plugged in 24/7—we all need a little stillness to sit and catch our breath. Plus, let’s face it, the world has gotten a lot more obnoxious. Who wouldn’t want to escape the loud-talking group of teenagers next to you at your favorite restaurant, or the guy strutting around the airport gate holding a hands-free conference call that could pass for performance art if it weren’t so annoying?

One of the world’s ultimate quiet zones, the aforementioned Amtrak Quiet Car, was actually cooked up by a group of commuters who persuaded their conductor to try out dedicating an entire car as noise-free. It caught fire; Amtrak soon expanded it, and the Quiet Car now holds cultlike status among regular riders of its rails (for a related take on the Quiet Car elsewhere on Fortune.com, see here).

At Parrot Cay, the “Silence is the new luxury” line actually came from a guest, says Crawford Sherman, regional director of COMO Hotels and Resorts, Parrot Cay’s parent. But he says it’s a big part of the appeal. Silence plays a role in many of the company’s properties; Sherman even draws a distinction between the “mountain silence” at the COMO Shambhala Estate in Bali, and Parrot Cay’s silence, which he maintains is more of an “ocean silence.” (At the mention of different strains of silence, I realize I may be a silence novice.)

At the Mayflower Grace, visitors “take their cue from the surroundings.”Serge Detalle

Several months after my stay at Parrot Cay, I took a trip to another noise-free refuge, the Mayflower Grace, a 30-room hotel and spa in Washington, Conn. (Washington is one of the silent-est places I have ever been; if there were ever the need for a headquarters of the Noise-Averse of the World society, this would be it.) At the Mayflower, silence is not marketed per se, but it’s a main draw for the stressed-out New Yorkers who go there; the relaxation room at its spa, where “inside voices” are encouraged, is an ethereal sanctuary; there’s also a labyrinth maze for taking contemplative walks and a Shakespeare garden.

The hotel’s head of marketing, Allison Kline, says that while there’s no official policy on noise, guests pick up on the cues of their surroundings; the spa naturally encourages quiet, but not so much at the Tap Room in the main lodge, a cozy pub and piano bar. “Certainly in the Tap Room, people will get louder, as expected,” says Kline.

Indeed they did, the night my mom and I enjoyed a festive dinner there chatting it up with the locals. Silence is golden, yes, but every now and then there’s nothing wrong in balancing it with a good, old-fashioned raucous pub.

The Sound of Silence

PARROT CAY BY COMO
$350 and up
comohotels.com/parrotcay

MAYFLOWER GRACE
$400 and up
gracehotels.com/mayflower

BEVERLY HILLS HOTEL
$445 and up
beverlyhillshotel.com

FAIRMONT VANCOUVER AIRPORT
$300 and up
fairmont.com

CHEWTON GLEN
$970 and up
chewtonglen.com