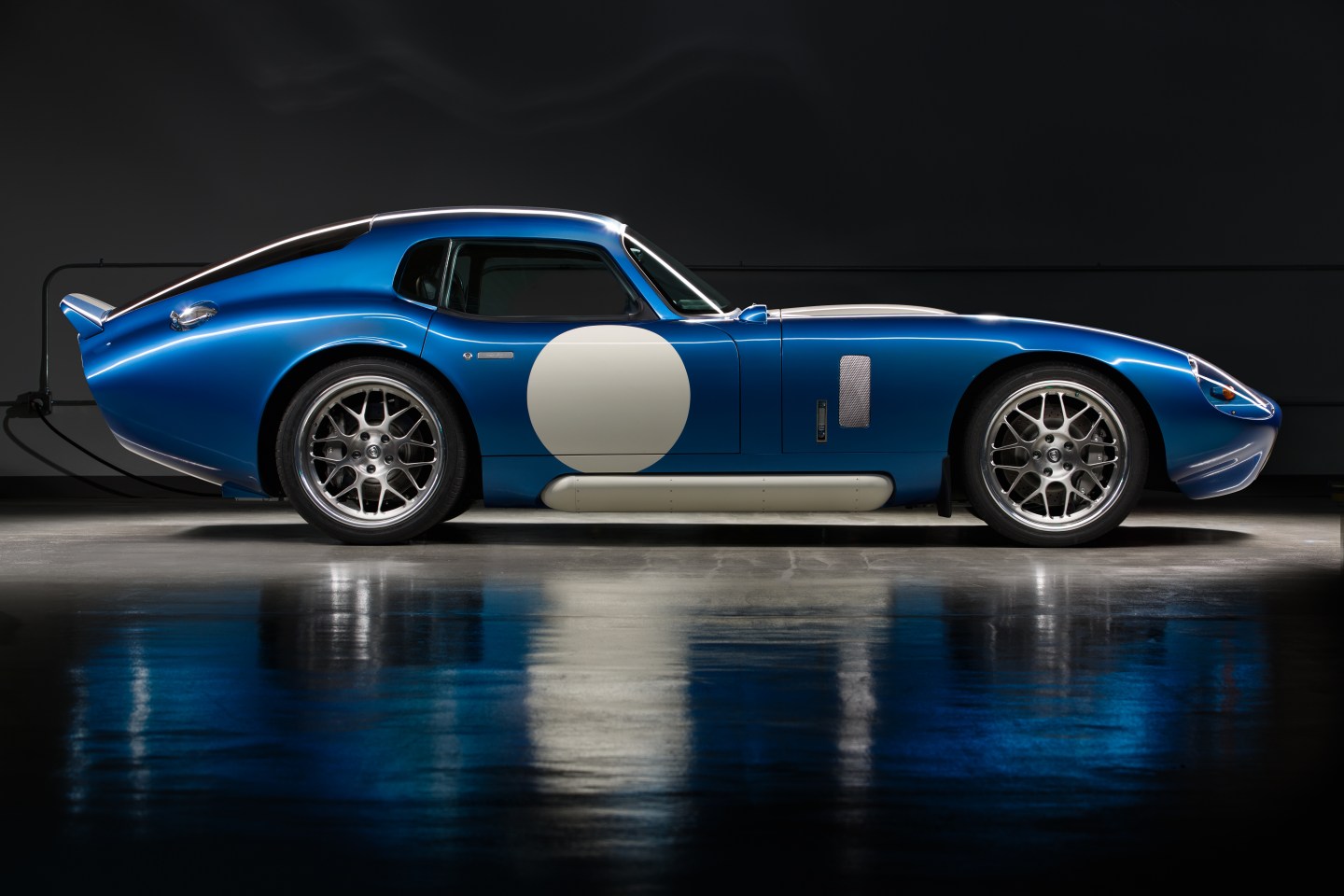 Renovo Motors, Inc., the maker of a soon-to-be-released electric supercar, has just announced a new round of funding — one began in secret about a year ago.

True Ventures led the funding, but both companies chose to keep it a secret as the Renovo team finished its prototype, which debuted at an auto show last month. In fact, for the first several years of its existence, Renovo co-founders Christopher Heiser and Jason Stinson were so under-the-radar most people didn’t even know the company existed, including True Ventures partner Toni Schneider.

“Most entrepreneurs are in the habit of being very public,” he said. “These guys are old school. They were just focused in their garage, building something awesome.”

Renovo is hoping that “something awesome,” aka The Coupe, will be available to consumers sometime next year. It’s a supercar, meaning it has superior torque, speed and acceleration compared to most cars on the road.

The two companies declined to comment on how much this funding round is worth, but a spokesman for Renovo said the total capital raised by the company so far is in the high seven figures.

Stinson said Renovo doesn’t think about its products in the way most car companies do.

“We think about this not too different from the way a data center is designed,” he said. “We want a system that can scale up or scale down.”

Renovo was founded in 2010, working for around four years in relative quiet before their big coming out at the Pebble Beach Concourse d’Elegance last month. It remains small, with less than 20 employees.

Schneider said that he believes the future of electric cars will continue to be developed in places such as Silicon Valley rather than through car companies, noting that “these things are basically computers on wheels.”

He said that he was first drawn to Renovo simply because he is a “car guy,” and that he thinks The Coupe will usher in a new wave of high-end electric cars, with a more mass market group of electric cars to follow in “5-10 years.”