Video: A musical tribute to the Apple Watch 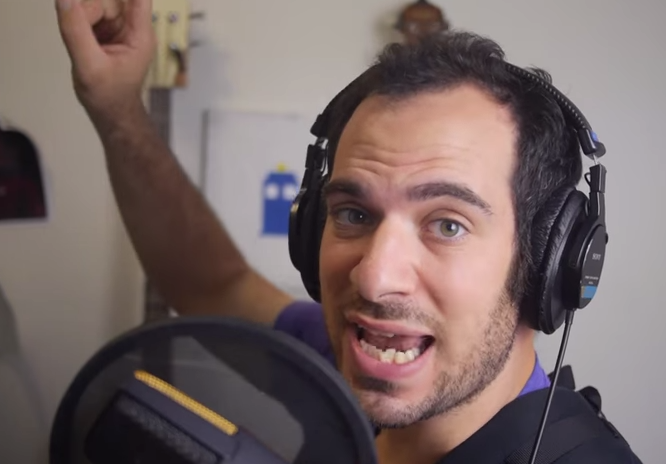 Jonathan Mann claims he has written and recorded an original song every day since January 2009. According to his Wikipedia entry:

Song number 2,078 is devoted to Apple’s 9/9 event. It’s one of Mann’s better efforts, although its final refrain, speculating about what guys are likely to draw on their Apple Watches, is not entirely safe for office viewing.

Thanks to The Loop‘s Shawn King for the tip.