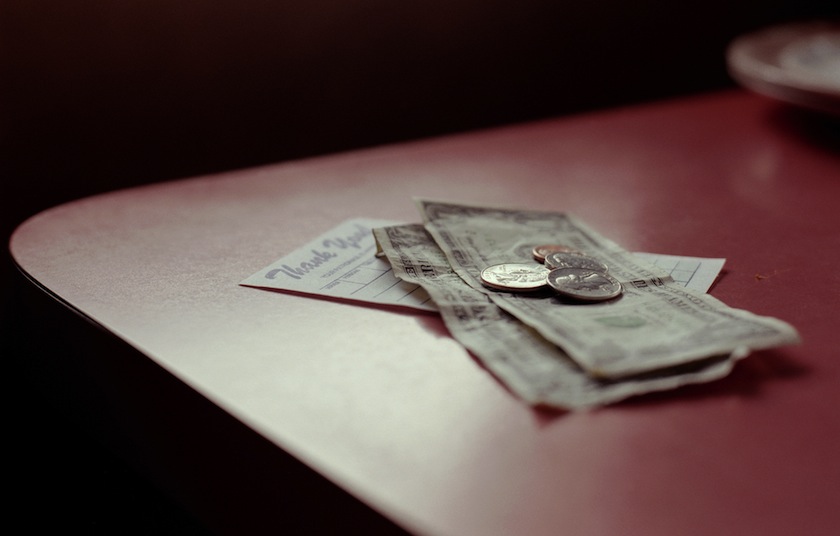 We’ve all heard the saying, “there’s a sucker born every minute.”

Well, what if I were to tell you that this is a gross underestimate? According to the Department of Human Health and Services, there are about 7.6 Americans born every minute, and there’s good evidence that about five of them will grow up to be “suckers” when it comes to financial literacy.

The University of Michigan’s Health and Retirement Study found that only about one third of Americans ages 50 and older were able to correctly answer three simple questions about how compound interest works, what inflation means for one’s savings and investment gains, and the basic differences between a single stock and a mutual fund.

In the latest addition to a body of economic research that shows Americans’ striking financial illiteracy, a study by economists Benjamin Keys, Devin Pope, and Jaren Pope examined Americans’ refinancing habits during the worst of the financial crisis, when the Treasury Department and Federal Reserve were doing their utmost to get people to refinance their mortgages and take advantage of low interest rates. According to the paper:

We estimate that approximately 20% of households for whom refinancing would be optimal and who appeared unconstrained to do so, had not taken advantage of the lower rates. We estimate the present-discounted cost to the household who fails to refinance to be approximately $11,500, making this a particularly large consumer financial mistake.

Altogether, this failure to refinance cost these consumers, and presumably the economy at large, $5.4 billion. And this estimate is actually on the conservative side of the spectrum.

A 2008 study by Dartmouth finance professor Kenneth French estimated that investors in the U.S. pay roughly $100 billion per year in fees and other expenses in an attempt to “beat the market” rather than investing in low-fee index funds that track the broader performance of the stock market. And a 2006 study from Harvard economist John Campbell estimated that poor decisions concerning mortgage financing costs homeowners more than $50 billion annually. The list goes on, from payday loans to credit cards to retirement products: Americans spend billions more because of their lack of financial knowledge.

Cass Sunstein, former Obama Administration official and promoter of government policies that “nudge” people into avoiding making such predictable and costly mistakes, suggests that we should institute rules that force banks to make it very easy to refinance loans when interest rates fall. While this approach won’t be very popular with banks or mortgage investors, there’s plenty of research that shows that creating systems where it’s easier to make the right choice about your finances will lead to more people making those choices.

This is also good way to approach the problem of the American retirement system, in which average citizens waste billions of dollars every year without making their futures more secure. Private companies have basically abandoned defined-benefit retirement programs, but that doesn’t mean they should abandon the idea that they are partly responsible for making their employees’ retirements as comfortable as possible. That means setting up automatic enrollment, automatic escalation of their contributions, and, most importantly, not giving the option to invest in high-fee funds. It also means that employers need to make sure that their employees have the knowledge to make the right choices.

At the end of the day, there also must be a greater emphasis placed on financial education in public school systems so that, at the very least, the vast majority of consumers can understand a concept like compound interest. There may very well be five suckers born every minute in this country, but there’s no reason they have to remain suckers for the rest of their lives.