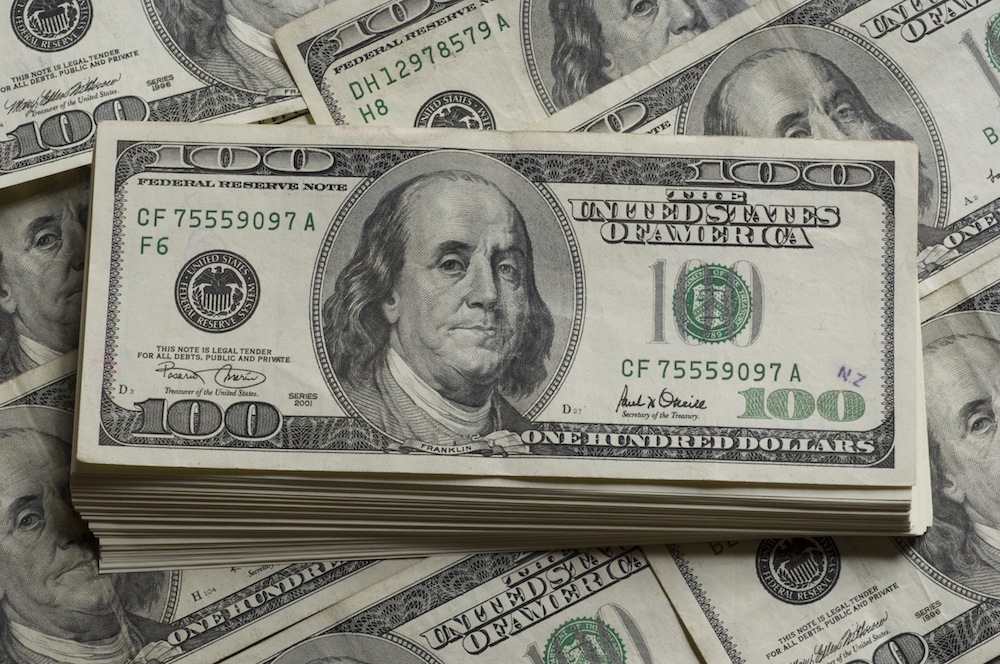 If you do much traveling for business, or pass through many states on vacation road trips, you’ve probably already noticed that things are cheaper in Ohio than in Illinois, or in New Mexico compared to California. Now, the Bureau of Economic Analysis has published data pinpointing just how the cost of living varies from one state to another.

The nonprofit Tax Foundation mapped the figures to study the implications for tax policy, but companies might find the numbers useful, too. About half of large U.S. employers pay cost-of-living adjustments or relocation bonuses to employees they move from one place to another, according to Atlas Van Lines’ latest corporate relocation survey. By the BEA’s reckoning, transferring someone from, say, Minnesota to California could require a sizable bump in pay just to maintain the same purchasing power.

The differences from one place to another are even more striking if you look at the cost of living in different metropolitan areas. In New York City, for instance, $100 will buy just $81.83 worth of goods and services, even less than the already-skimpy statewide average of $86.66. The Tax Foundation report notes that, adjusted for prices, real incomes are higher in Kansas than in New York or San Jose, despite those cities’ far higher nominal salaries.

“A person who makes $40,000 a year after taxes in Kentucky would need to have after-tax earnings of $53,000 in Washington, D.C. just to have an equal standard of living, let alone feel richer,” notes the report—and Washington doesn’t even make the Tax Foundation’s list of the five metro areas where $100 buys the least: Honolulu; New York/Newark/Jersey City; San Jose/Sunnyvale/Santa Clara; Bridgeport/Stamford/Norwalk (CT); and San Francisco/Oakland/Hayward.