The Collector-Car market: Where is the ceiling? 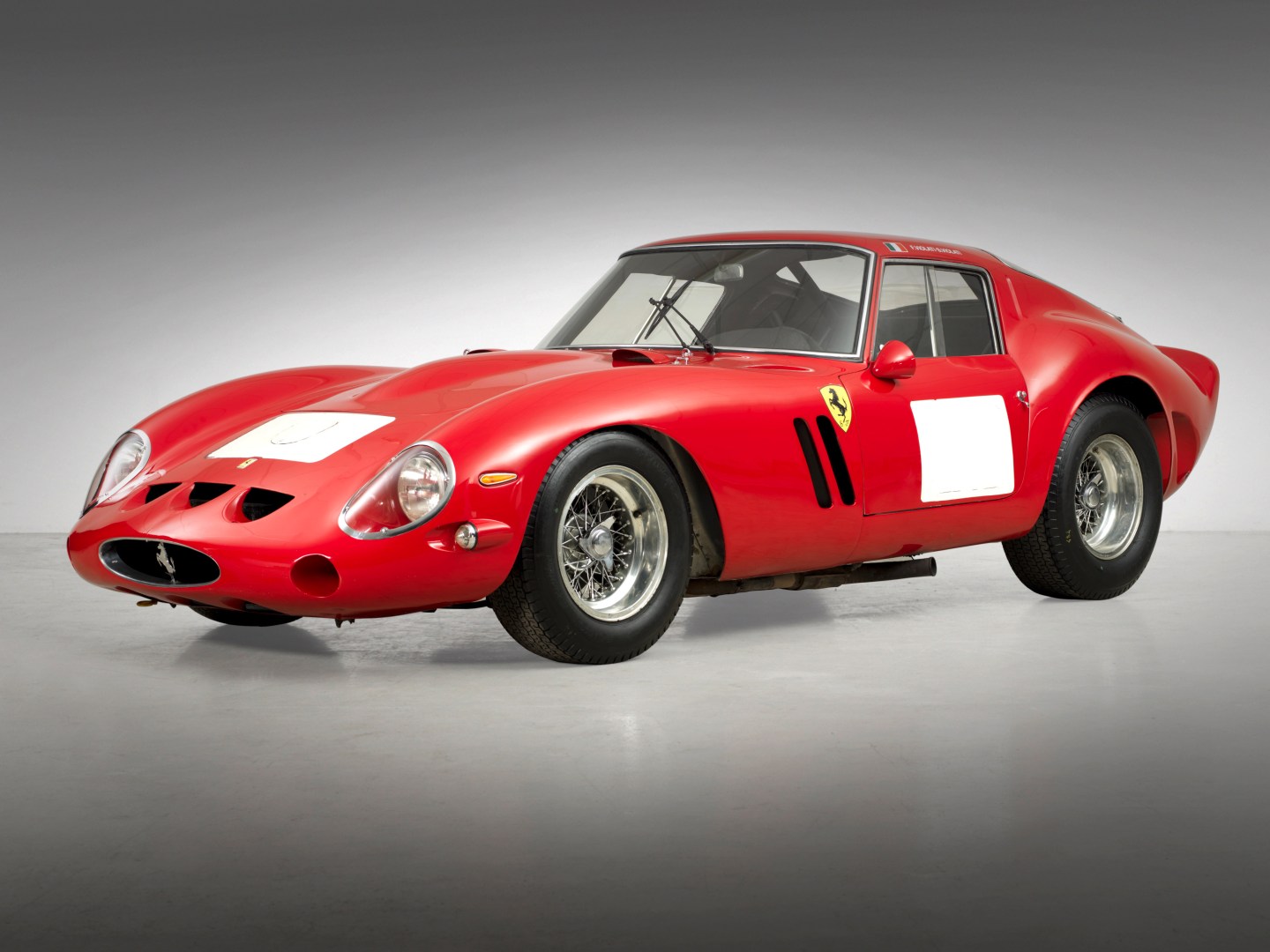 2014 marks another record Monterey weekend and yet another dizzying benchmark for the collector-car market, which has been steadily and rapidly escalating without pause for the last few years and in particular the last eight months. Sales across the six auction houses that sold vehicles during the Pebble Beach Concours d’Elegance last weekend totaled $422.5 million, a 27% increase over last year’s sales, which in turn had been a 14% increase over 2012 sales. The heaviest hitter was RM Auctions, which sold $143 million in cars over two days. The company had 35 vehicles go for $1 million or more and eight that went for eight-figure amounts, including $26.4 million for a Ferrari 275 GTB/C Speciale and $10 million for an ex-Steve McQueen Ferrari 275 GTB 4-cam.


For the first time, Bonhams took the top single-sale honor at its Quail Lodge sale: a ’62 Ferrari 250 GTO—one of only 39 produced—hammered for $34,650,000 ($38,115,000 with buyer’s premium) in front of a packed tent that included Jay Leno and fellow GTO owner and Pink Floyd drummer Nick Mason. Prior to the sale, which kicked off the Monterey auctions weekend, experts were betting (literally) on even higher numbers—$50 to $60 million. Other rumblings included questions about why the car had not been factory-certified by Ferrari (a process that guarantees the vehicle’s genuineness and costs a few thousand dollars) and what effect the fact it is a “death car” would have; French racer Henri Oreiller died behind the GTO’s wheel soon after it was originally bought. Bidding started at $10 million and quickly jumped to $31 million, where it slowed to painfully small $50,000 increments. Bonhams chairman Robert Brooks goaded bidders by saying, “When are you next going to get a GTO at auction? And is it going to cost any less?”

The surprise of the weekend and a sign that the market may still have some sense were the results at Gooding & Co., the official auction house of the Pebble Beach Concours. Known for impeccable cars and expertise, Gooding offered several big-ticket lots this year that didn’t sell due to bidding not reaching minimums set by the sellers. The most stunning example was the 1966 Ferrari 365 P “Tre Posti,” an especially rare three-seater commissioned by Ferrari importer Luigi Chinetti. Before the auction, I asked David Gooding what his expectations were for Tre Posti. He said, “The most expensive automobile that Gooding & Company has ever sold at public auction is the 1957 Ferrari 250 Testa Rossa [which sold for $16.9 million]. We expect to shatter that record at Pebble Beach this year.”

Bidding on the car reached $22.5 million, which didn’t meet the seller’s $25 million floor. According to one expert, the car had been for sale privately for some time, so the excitement level wasn’t there. All the more reason, you’d think, to take the $22.5 million. David Gooding wasn’t available to comment.

Another extraordinary three-seater that didn’t meet its $12-million minimum reserve: a 1995 McLaren F1, my favorite drive of all time. Simon Kidston, who ran Bonhams’ European operations for a decade and now heads his own advisory firm for car collectors, commented, “Even in a bull market, savvy bidders don’t like to feel they’re competing against the seller’s reserve rather than each other.”

Despite some road bumps, the auction houses continue to feel bullish about the future of the market. RM Auctions Vice President Alain Squindo said, “We’ll see strong results in London [September] and Arizona [January 2015], especially the cream-of-the-crop cars. I don’t think we’ll triple or quadruple values again, though. This is an exciting high-water mark.”

[fortune-brightcove videoid=3731906165001]
Recently several international hedge funds and at least one U.S. fund have begun investing in collectible cars, another indicator of a peak on the horizon. As long as the stock market stays strong and interest rates remain low, thought, expect to see more record-setting sales in the months to come. A lot of money was left on the table in Monterey despite all that was spent, and that money will find its way to upcoming auctions. Or, as longtime Pebble Beach judge and automotive expert Winston Goodfellow wisely wrote recently about an impending market correction, “Buy because you truly desire the car, for reasons other than price appreciation. That way, you can never go wrong. You will enjoy the car for what it actually is, rather than what others perceive it to be worth.”