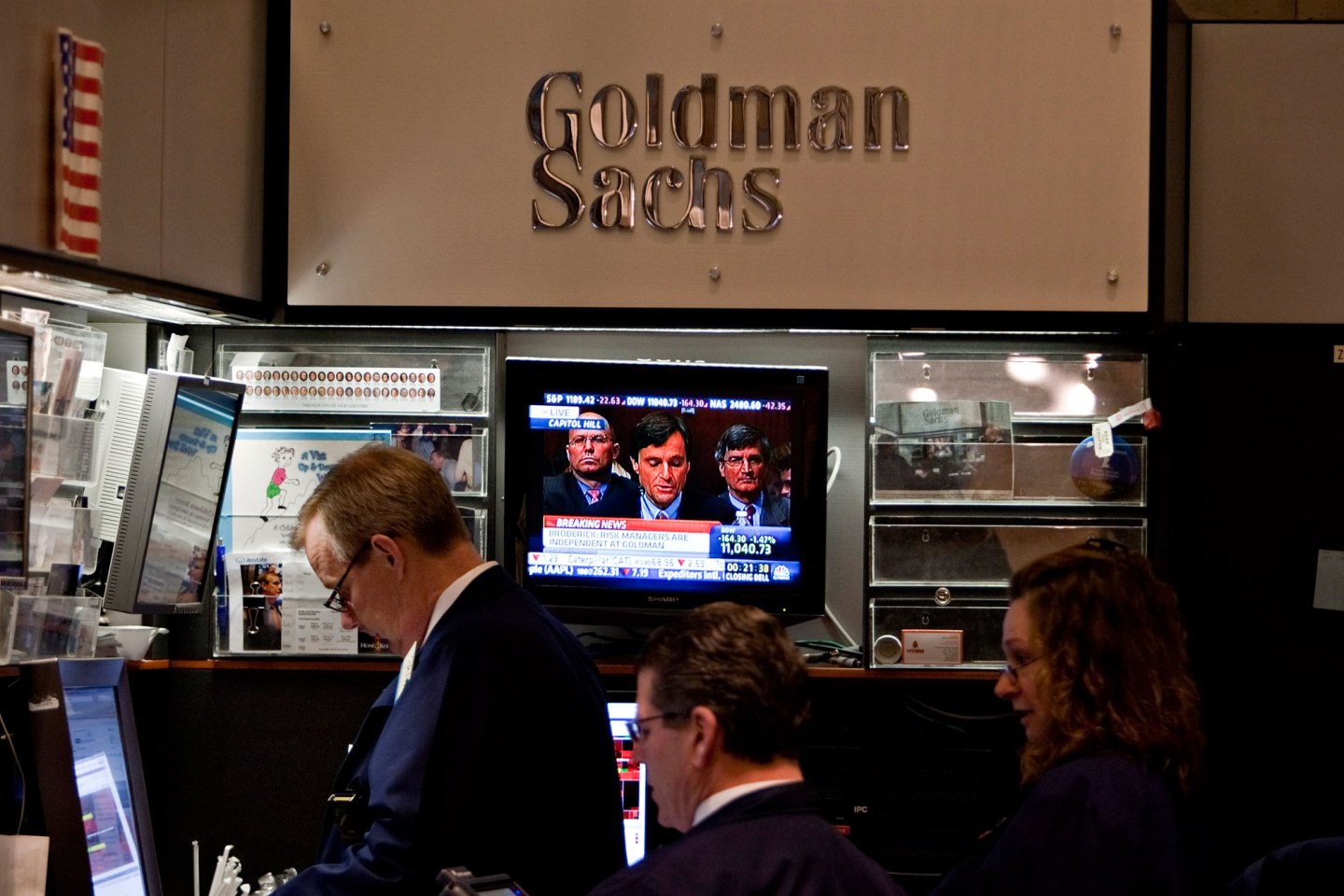 Goldman Sachs (GS) has agreed to pay $3.15 billion to repurchase mortgage-backed securities from Fannie Mae and Freddie Mac to settle accusations that it misstated the quality of the investments.

The settlement with the Federal Housing Finance Agency on Friday is just the latest in the string involving big banks behavior in the run up to the financial crisis.

Goldman Sachs’ repurchase puts a $1.2 billion premium on the value of the mortgage-backed securities. The amount is in line with previous estimates of between $800 million to $1.25 billion, according to Bloomberg.

Goldman will buy back securities sold to Fannie Mae and Freddie Mac to cover the period between 2005 to 2007, according to a release. The associated costs will be covered by the bank’s “reserves” from the second quarter of 2014.

“We are pleased to have resolved these matters,” Gregory K. Palm, general counsel of Goldman Sachs, said in a statement.

In 2011, the Federal Housing Finance Agency sued 18 banks, with JPMorgan Chase (JPM) and Deutsche Bank (DB) paying about $8 billion total last year to settle claims, according to Bloomberg. By reaching an agreement, Goldman Sachs becomes the 15th bank to settle its claims, the report said.