By going big on luxury, will Cadillac outshine Mercedes? 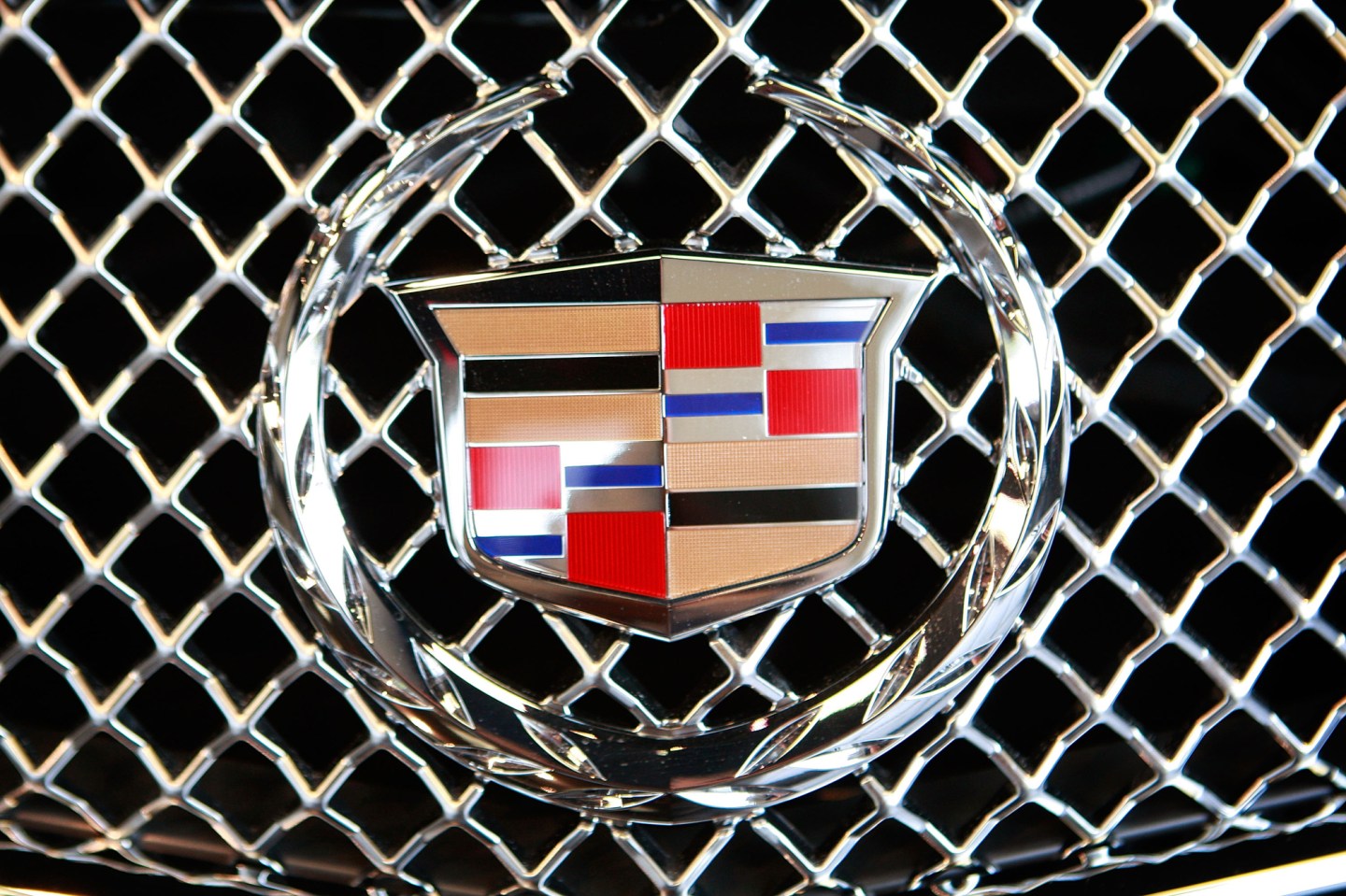 LINCOLNWOOD, IL - MAY 13: A Cadillac emblem decorates the grill of an Escalade offered for sale at Grossinger's GM dealership May 13, 2009 in Lincolnwood, Illinois. In an attempt to shore up the industry General Motors announced plans to cut 2600 dealerships while Chrysler has made plans to eliminate about 850. (Photo by Scott Olson/Getty Images)
Photograph by Scott Olson — Getty Images

General Motors Co.’s Cadillac, with an ATS and CTS – its small and medium sizes – is getting set to add the large sedan to its lineup, said Mark Reuss, GM’s executive vice president of product development. What the new Caddy will be called (LTS?), what it will look like and when exactly it will be introduced remain undisclosed.

“If we’re a serious luxury carmaker, it’s really important to us,” Reuss told Automotive News, a trade publication. “This is a car that Cadillac needs, that will define its brand in terms of innovation and excellence. That’s the mission.”

The new sedan almost certainly will borrow design cues from the current ATS and CTS, a design language that has been much praised by reviewers. But Cadillac’s flagship, no matter how beautiful, likely will struggle to sell strongly – at least initially – against the Mercedes S Class, BMW 7 Series, Audi A8 or Lexus LS, which have more prestige, history and thus dominate the segment.

“It’s not a huge segment to start with,” said Jessica Caldwell, a senior analyst for Edmunds.com, an online vehicle buying service. “But it’s important to have an aspirational flagship that will have a trickle-down effect on the rest of the cars in the lineup.”

Although Cadillac is more than a decade into a broad restructuring of its product portfolio, lately the division appears to have lost momentum.

“While a flagship for Cadillac would create buzz,” said Michelle Krebs, senior analyst for AutoTrader.com, an online automotive buying site. “The brand needs to focus on the middle, which is where the volume is for luxury makers like Mercedes-Benz, BMW and Audi.

“The relatively new ATS is struggling. The even newer CTS is struggling. Cadillac needs better offerings in the smaller crossover utility category, which is hot, to compete with vehicles like the Lincoln MKC, the Audi Q5 and perhaps an even smaller utility,” she said.

To add to Cadillac’s troubles, deliveries to dealers of the highly-rated new Escalade full-size sport utility vehicle have been delayed due to logistical problems and safety inspections. Many customers are dying to pay $75,000 and up for these highly-profitable SUVS – but GM is having trouble delivering them.

Cadillac’s ELR luxury extended-range electric – a luxury version of the Volt – has been more or less dead on arrival, a model for which dealers have found few prospects.

Inheriting this welter of troubles will be Johan de Nysschen, the new head of Cadillac’s worldwide business. GM hired De Nysschen away from Nissan’s Infiniti luxury brand, where he had been on the job less than two years after leaving Audi, VW’s luxury franchise.

De Nysschen starts in his new job in a few weeks. His reputation is for action. It would be surprising if he reviews Cadillac’s current situation and doesn’t undertake substantial changes, with little or no delay.

The luxury segment has always been among the most dynamic in the automotive market. The competitive brands are thinking several steps ahead as Cadillac tries to catch them.