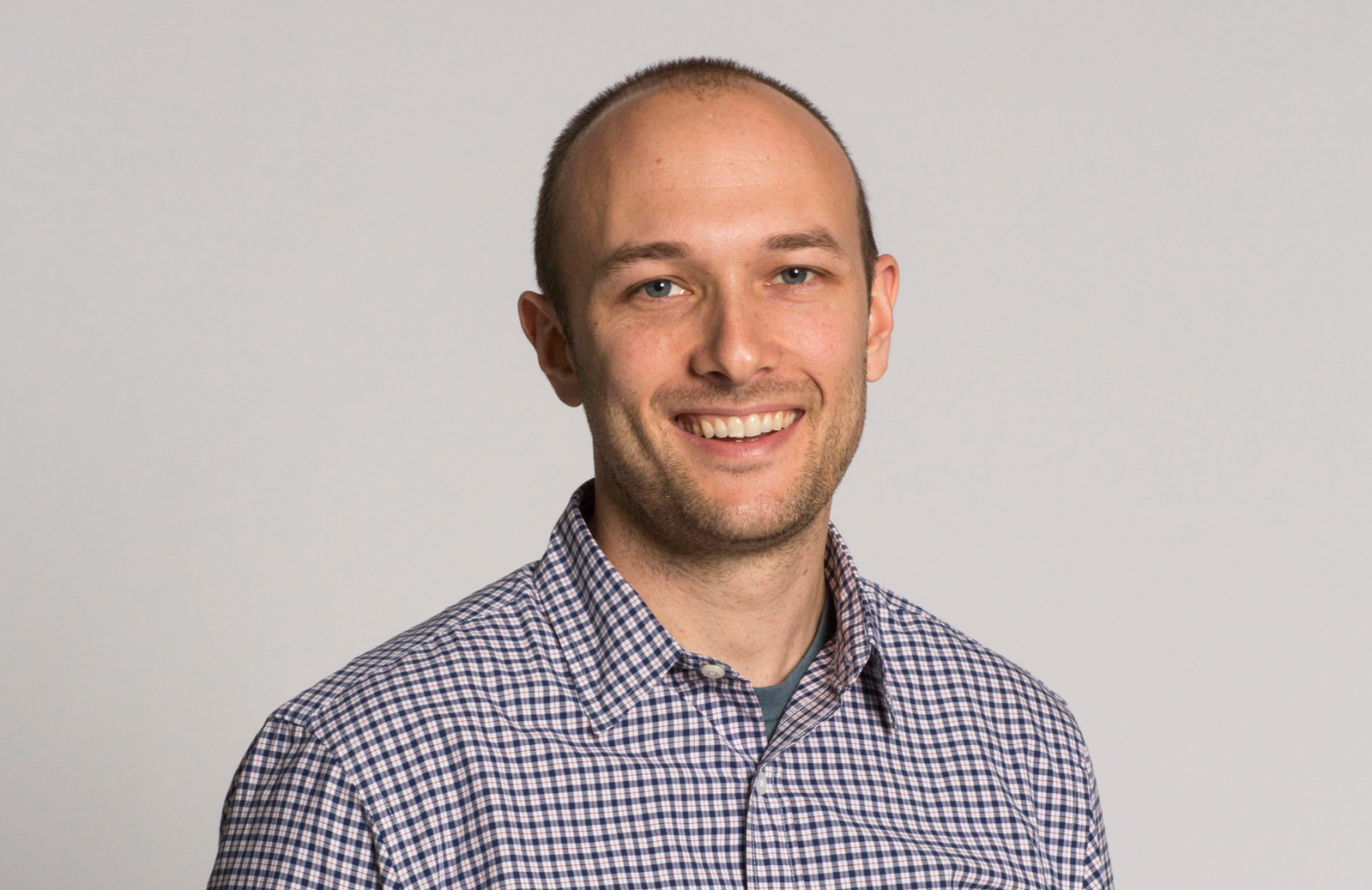 Logan Green’s childhood kicked off a lifelong obsession with transportation. As he spent hours stuck in Los Angeles traffic, he noticed that there was usually only one person in each car. Why so inefficient? There’s clearly a better way, he thought. While a student at the University of California Santa Barbara, Green challenged himself to leave his car at home and experiment with other methods of transportation, from trains and buses to bicycles and carpooling with friends.

After college, Green took a trip to Zimbabwe at a time when few people could afford to drive and the government failed to provide public transportation. There, he saw that local entrepreneurs provided ride-sharing to the community using their own vehicles. In 2007, he and John Zimmer started a company called Zimride, named for the country, to match paid drivers with carpooled passengers. In 2013, Zimride was acquired by Enterprise Holdings (of Rent-a-Car fame), and Lyft, hatched the year before in San Francisco, emerged from the shadows.

The young startup remains true to Green’s mission with a taxi-like hailing service, processed through a mobile application, and its now-signature pink mustachioed cars roving around major cities.

Green, 30, says he’s both a driver and a passenger when he travels. He spoke with Fortune.

Who in technology do you admire most? Why?

I think I’m most excited by Elon Musk and the scale of the problems that he takes on. There are a lot of exciting things happening in the tech world, but we’re only more recently getting to a place where tech is impacting these giant aspects of the real world. From the way that we build cars or going after space travel, I get excited about the transportation space because it’s the second-highest household expense after housing. An average household spends 20% of combined incomes on transportation, and most of that goes toward owning and maintaining a car. I get excited about people who are taking on audacious real world problems.

I really admire Airbnb as a pioneer of the sharing economy and for building community. They’ve found an elegant way to help hosts make more money and for guests to have authentic experiences. It brings those people together in a unique way.

We’re seeing a whole new host of businesses pop up—and Lyft is one of them—that are possible now that everyone has a phone and [there are] all the things that are packed into a phone. Lyft wouldn’t have been possible a few years ago. You couldn’t have assumed that every driver on the road would have a smartphone that could track their exact location, and you couldn’t assume that every potential passenger on the road could pull a phone out of their pocket to get a ride. The different pieces of mobile have been around for a few years, but being able to make the assumption that everyone has one and the ubiquity of it has finally unlocked the businesses that are built on top of that network.

Picking an idea and a problem that you’re incredibly passionate about personally is really important. When you’re starting a company, almost anything that can go wrong, will go wrong, and it will probably look like and feel like you made the absolute wrong decision to start the company. If you’re not absolutely determined to solve a problem or see something through, it might not make sense to keep going. You have to find a way to keep going.

The best advice was early on when one of our advisors at Zimride. He told us that we should stop working on Zimride. Having a trusted close advisor tell us to stop and that we should try something else forced us to strengthen our resolve and question whether it was the right thing to do. We were that much more determined and confident to keep going forward. This was before we had the idea for Lyft. He made us stop to think about it, and question it. We thought twice about it and came back doubling down saying that, “No, we’re going to find way to make it work.”

We want Lyft to be able to serve more people than it does today. So we’re excited to introduce products at a higher price point and a lower price point than regular Lyft. We want Lyft to meet your needs whether going out to a nice date or event and want a nicer car, or if you’re just trying to get to work every day and need something affordable.

If you could have done anything differently in your career, what would it have been?

I think I would have studied computer science. I started off as a computer science major, and I didn’t like how regimented the program was, so I switched to business and economics. But if I could go back, I would have stayed with computer science. With Zimride, we had never experienced the product market fit and the hypergrowth that comes out of it like we have with Lyft. So with Zimride, we did a lot of smaller iterations trying to improve the product when we really needed to be doing much more radical, larger iterations that are a high level concept. I would have wanted to start doing more radical iterations early on the business. That changes everything.

Something that I learned in school that inspired me to go down this road was in an environmental studies class. It was really all about thinking about the power and the impact that business has on aspects of our life. On our environment, community, politics, and that really got me inspired to go into business and use business as a vehicle for change.

It’s called Zero to One, and it’s not actually published yet. (It’s due September 16. —Ed.) It’s the manuscript of Peter Thiel’s new book. His team at Founders Fund led our Series B round of funding. It’s kind of a business strategy book talking about businesses operating in competitive markets. He taught a class at Stanford, and one of the students took notes from all of his lectures. He worked with the student to turn those lessons into a book.