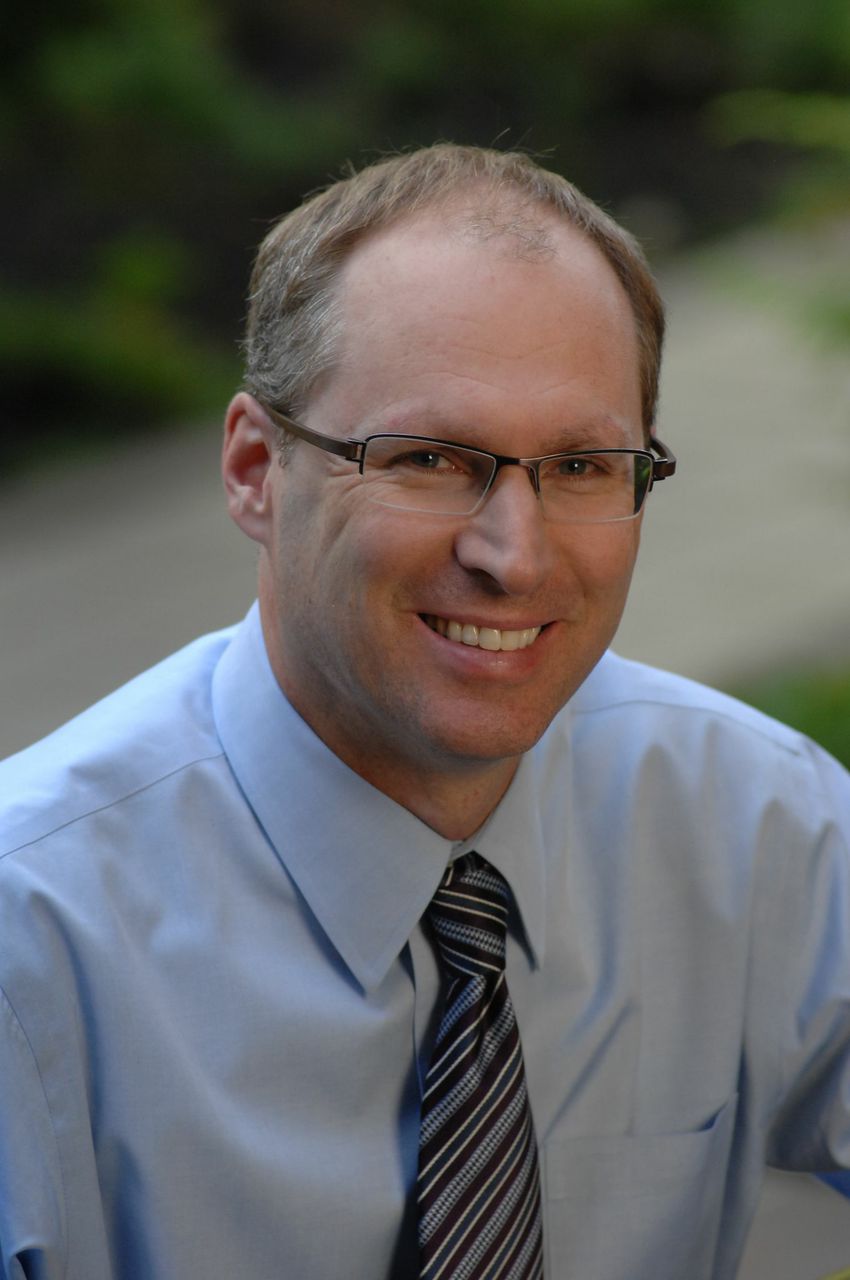 Mike Nefkens has led an international life. The son of Dutch expats, Nefkens grew up in South America. He earned his bachelor’s degree from the Texas Christian University in the U.S. He then returned to South America to work for Holland Chemical International, and eventually ended up in Europe to work for Hewlett-Packard. It should be no surprise that Nefkens speaks Dutch, Spanish, and English fluently.

Today, Nefkens lives in Silicon Valley. Now in his thirteenth year with HP (HP), he manages the company’s 100,000-strong Enterprise Services division, which is responsible for about 20% of HP’s revenue.

He spoke with Fortune.

Who in technology do you admire most? Why?

For me, probably Elon Musk. First, I identify with him because of his international experience, and then I really love what he did with Tesla (TSLA). He took an industry that was almost impossible to reinvent, and he found a way to do it. With SpaceX he’s taking on some really cool projects. This is a guy who’s a visionary. He’s not afraid to take risks, and I think he’s a real motivator for people who are trying to change businesses and drive change in Silicon Valley.

Another person I’m impressed with is Mark Benioff at Salesforce.com(CRM). He took the software industry and turned it on its head by reinventing software as a service. He’s really doing it. It’s not a concept. He took it from startup to grown up.

This is kind of a cheesy one, but my favorite company right now is Uber. It is the coolest concept. These guys have disrupted an industry that’s been around forever. It’s also personally helped me so much since we moved here because it helps me get my kids and other people around in a way that I feel is safe. It’s just been great. I’m blown away by what they’ve been able to do and how they’ve been able to get traction.

Another company I admire is eBay(EBAY), for several reasons. What they did in regards to disrupting an industry and creating a marketplace for all the goods and services that they do is impressive. Also, my boss, Meg Whitman, was really the visionary who drove it for 10 years. I have tremendous respect for her for doing that, and I actually use eBay quite often.

Coming out of the energy sector, seeing the technology that goes into finding oil and energy now is just incredible. But I’m going to step back and say that anything that’s disruptive technology really gets me excited. That gets back to my examples around Uber and Elon Musk. Anything that can change an industry and turn things on its head drives innovation and gets people thinking. At the end of the day, it’s good for the consumer. They’re able to take a giant step in regards to productivity. Anything that disrupts an industry and drives change is exciting.

I thought about what I would tell my sons, and what really made the difference for me was when I was told, “Go learn a second language, move abroad, go experience a different culture.” It changes you. It gives you a much broader perspective, and to feel like a foreigner or an outsider in a different culture gives you a greater perspective on diversity and how people think. I think it made me. Living abroad gave me that viewpoint and allowed me to be flexible and understand other people and business situations.

Make sure you’ve got a true work-life balance, but don’t be risk-averse. You can’t be great at anything if you’re not balanced, but you should also take risks where you can because you’re not going to differentiate yourself if you don’t. Whether that be moving abroad or taking a risky job, those to me are what differentiate you from the pack.

I’m trying to reinvent a business and an industry that has been around for about 50 years: the IT services sector. I’m 18 months in, and it’s my big project. We always said it would take five years, so I’ve got a another good three years to reinvent this in terms of turning HP Enterprise Services into a market-leading business.

There are so many different disruptions through new entrants into the market, like Amazon Web Services (AMZN) and some of the Indian firms. You’ve got end-users who are so much more IT savvy than they’ve ever been before. The general landscape for how competitive things are now is because information is so readily available. We have to take a business that used to move pretty slow which is now moving really quickly. We have to change business models and change culture. We’re changing the way we sell and the way we deliver. So the market is going through a tectonic plate shift in regards to what’s happening and we’ve had to adjust our business to it.

I really didn’t enjoy school when I was growing up, and I think it was because of the structure and being unable to be creative and think out of the box. I didn’t understand the true value of school until I went to business school at Duke. The way things were taught there were very different compared to the structure I got before. It was much more team-oriented and had more case studies and problems that we tackled together in a collaborative way.

That completely turned me from not enjoying school to turning the learning light on for me. What I learned in those two years at Duke around looking at different business situations and digging into economic stuff, it was the experience at business school that got me to love learning. It made all the difference for me.

For me, a few things. One would be that I want to make sure that my kids are going to be prepared for the world. It’s so much more competitive than it’s ever been before, so that is the most important thing, making sure my kids are prepared, ready, and confident. The other thing that I would love is to be the CEO of a Fortune 100 company. That’s always been my goal, and I continue to drive towards that. A third one is that I would love to own a minor league baseball team someday.

What do you do for fun?

I spend a lot of time with my family on weekends. Something local that we’ve all taken up together is surfing. We go every other weekend down to Santa Cruz. Another thing is when we were in the U.K., I did a lot of driving on racetracks. It was pretty popular. When I lived in Michigan I picked up ice-skating and a little bit of ice hockey. Doing fun local activities with my family keeps me balanced and focused.