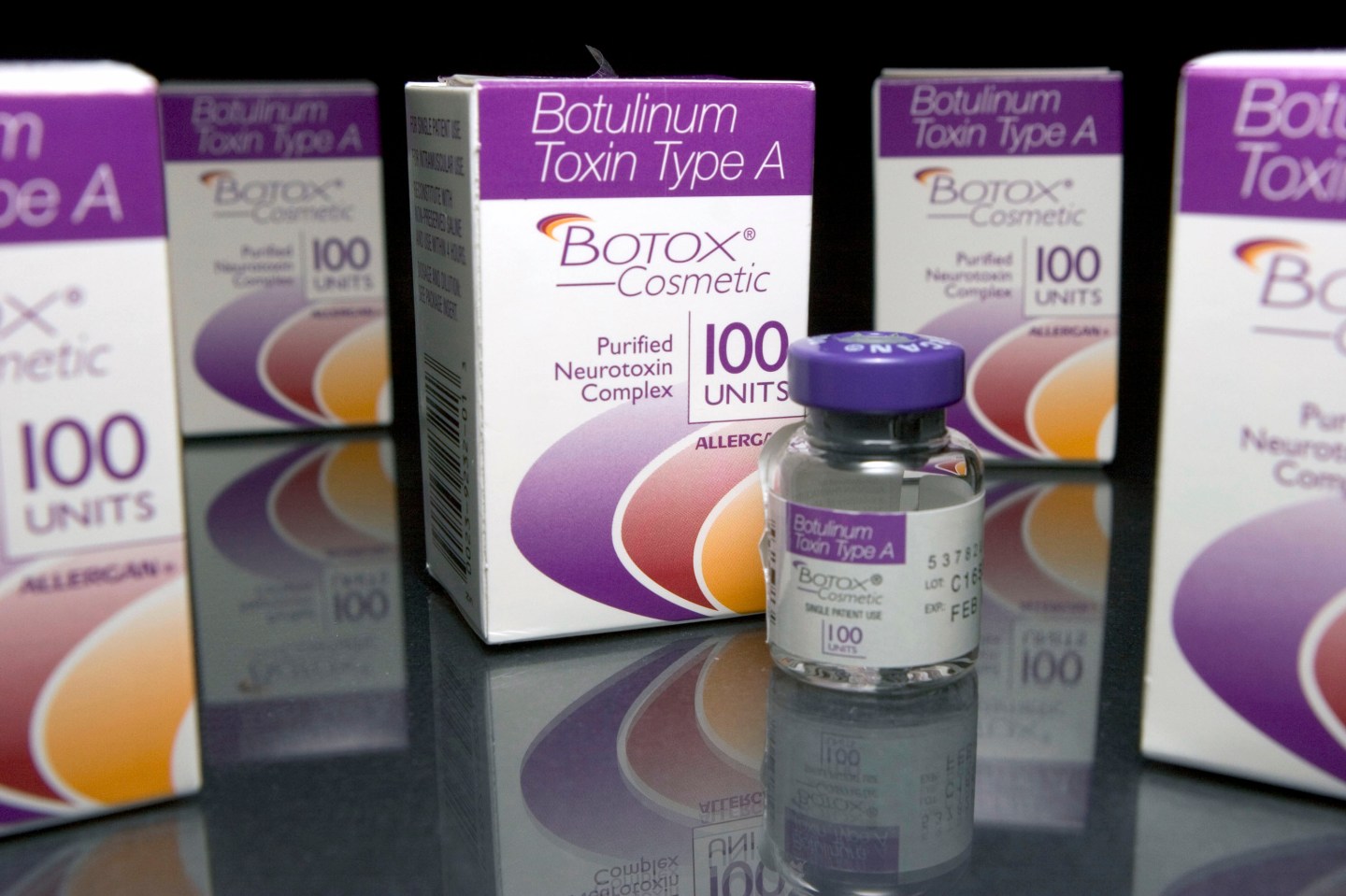 Could the joint pursuit of Botox-maker Allergan by Canada’s Valeant Pharmaceuticals and activist investor Bill Ackman have run afoul of federal securities laws? That’s what the U.S. Securities and Exchange Commission is apparently trying to determine, according to a report from The Wall Street Journal that cites multiple anonymous sources.

The SEC has launched a civil investigation into whether or not Valeant and Ackman, who bought a 9.7% stake in Allergan earlier this year, violated insider trading laws with a hostile bid for Allergan that has increased multiple times and is currently valued at $53 billion in cash and stock. It is not yet clear if the federal regulator’s probe will result in any enforcement action.

The probe follows multiple requests from the Federal Trade Commission, which has sought information on the bid from both Allergan and Valeant. Allergan, which has rebuffed each of its would-be suitors’ takeover attempts, has also filed a lawsuit claiming that Valeant and Ackman teaming up is illegal. (Hearings in that case begin later this month.)

For its part, Valeant has expressed confidence in the legality of its bid, which it took directly to Allergan’s shareholders in June. Valeant and Ackman have actively tried to call a special meeting of Allergan shareholders in the hopes of ousting several members of the Allergan board of directors.

In a letter this week to investors in his hedge fund, Pershing Square Capital Management, Ackman accused the Allergan board of breaching their fiduciary duty to shareholders and trashed what the called the company’s “sandbagging approach to running a business.”