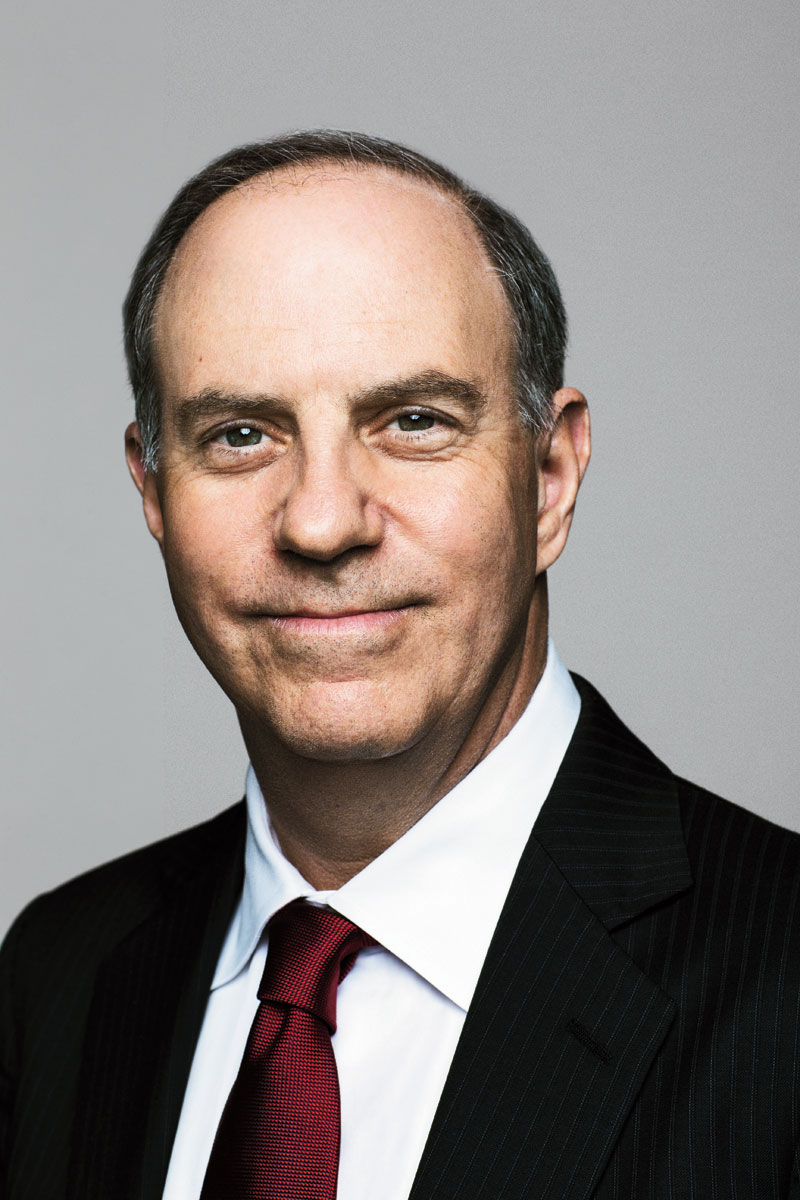 This is my last issue as the managing editor of Fortune. Alan Murray will be the new editor. I congratulate him and wish him well.

My departure has made me sentimental: I’ve been listening to the Carpenters’ “Yesterday Once More” and some neoclassical Stravinsky, Symphony of Psalms. (Who wouldn’t?) But mostly, leaving has made me think about Fortune over the years, my amazing colleagues, and the remarkable work they have done.

I have been editor since October 2006, for 162 issues including this one, but I’ve been at Fortune much longer than that, starting as an intern in December 1984. Over that 29 1/2 years I’ve worked on thousands of articles—including all those in my daily blog, Streetlife, which I fired up in 1997. I’ve helped cover three recessions (including the recent Great Recession), the roaring ’80s, the roaring ’90s, a number of stock market dramas, 9/11, and seven presidential elections. Then there are the people we’ve written about along the way: the raiders of the 1980s, the super-CEO era of Jack Welch and Roberto Goizueta. There’s the great Warren Buffett, and indelible people like Steve Jobs, Bill Gates, Marissa Mayer, and on and on. Besides my colleagues and bosses at Fortune and Time Inc., there were hundreds of incredible characters and great talents. There’s so much, looking back, I’m just beginning to sort it all out at this chapter-ending moment in my life.

What will I take away? What did I learn? Here are a few things that have occurred to me already:

I’m sure more things will occur to me at some point, but that’s it for now. Thanks to everyone who worked at Fortune during my tenure, and thanks to all of you who have read our work.