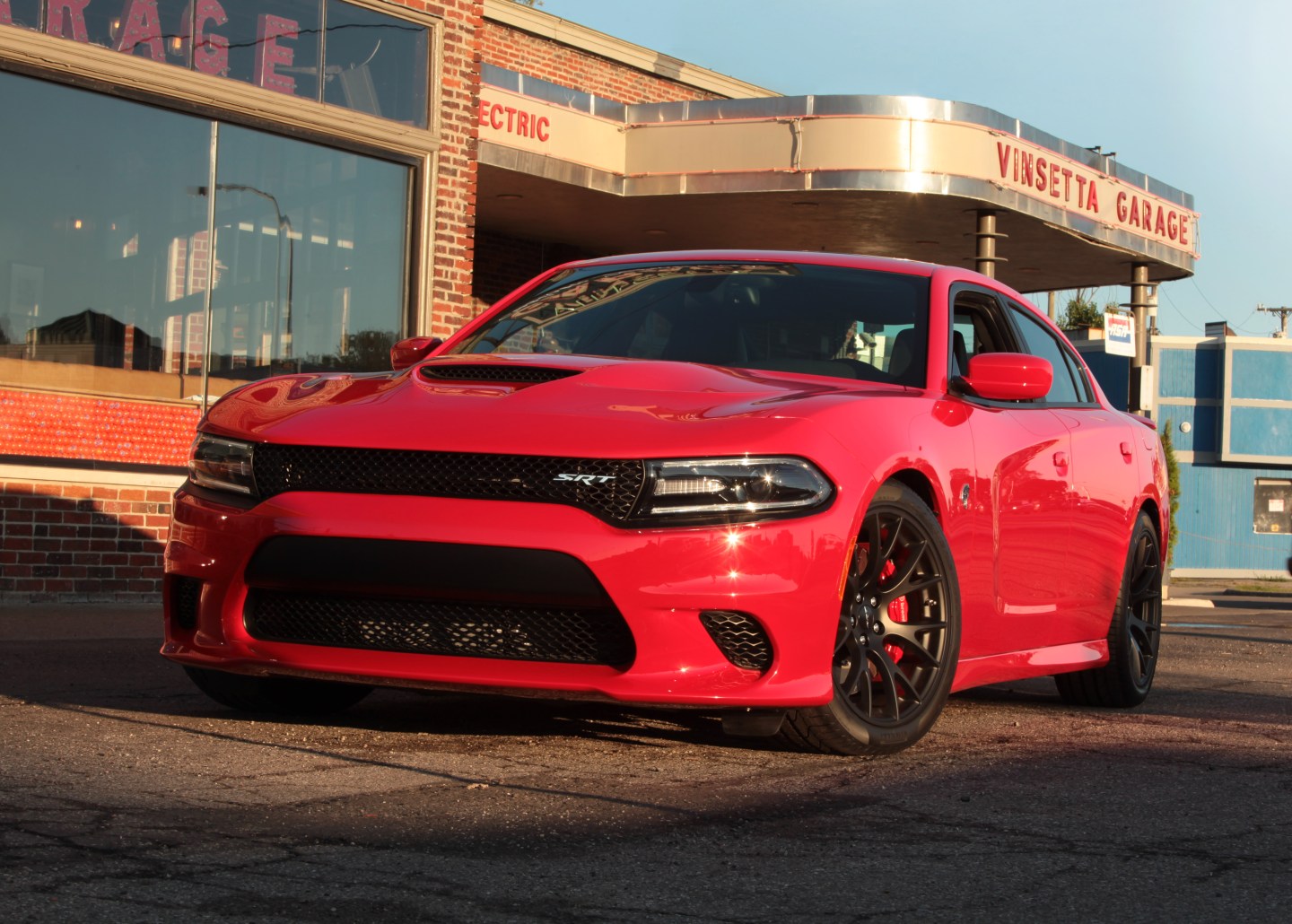 The Dodge Charger SRT Hellcat will win no awards for eco-friendliness, much less fuel efficiency. Sustainable, it’s not.

The 707-horsepower sedan built by Fiat Chrysler Automobile’s performance division can run a standing quarter-mile in 11 seconds flat. It can burn fuel at the rate of a gallon and a half a minute.

SRT Hellcat has a very limited market. Its fans and prospective customers have 1970s automotive tastes, when Pontiac GTOs, Ford Cobras and Plymouth Road Runners ruled high school parking lots. Though the price isn’t set; it should be at least $60,000, the price of the two-door Challenger Hellcat.

Which raises the logical question: Why would FCA go to the time, trouble and expense to create such machines? Tim Kuniskis, chief executive of the automaker’s Dodge brand, conceded that, from a purely analytic standpoint, the number of consumers interested in 1970s muscle cars is small.

The more pertinent question is whether there’s a business case for maintaining Dodge as a performance division. The aging baby boomers who might be seduced by such vehicles are heading into their dotage. Might there be an emerging and defiant performance car fan base that doesn’t lose sleep over global warming, that longs for the smell of gasoline and burning rubber?

Fiat Chrysler took the wraps off SRT Hellcat Wednesday at Vinsetta Garage, a garage-turned-restaurant in Berkley, Michigan, on the outskirts of Detroit.

The evidence of a promising market for muscle car throwbacks is sketchy. You can count the millions of NASCAR fans that show up at races and watch on the tube most weekends. Kuniskis pointed to a recent survey of Google searches by automotive brand, in which he claimed that Dodge was No. 1.

The hard facts are these: Dodge sales in the U.S. were down 2.9% through August 1; the brand’s market share likewise had fallen through the first seven months of the year to 3.6% from 3.9%.

The weakness of Dodge’s share numbers stems from its cars, as opposed to the Dodge Caravan, Durango sport-utility and Journey crossover, which showed increases. The Dodge Dart subcompact, an estimable vehicle unveiled amid much fanfare two years ago, has suffered disappointing sales.

The idea for SRT and Hellcat, of course, is to cast an aspirational “halo” over the everyday Chargers, Darts and Challengers sold to everyday consumers. The new model should accomplish that feat admirably.

The longer-term issue for the Fiat Chrysler brain trust is whether Dodge can sustain its mission as a performance brand much further into future. The onslaught of government regulations governing carbon emission shows no signs of abating. Even the organizers of vehicle races are feeling the pressure to add events for electric cars and to limit horsepower.

In the meantime, Hellcat will enjoy its moment in the sun. The annual Dream Cruise for classic and muscle cars of all descriptions takes place this weekend along Woodward Avenue in Detroit. The crowds have grown in size and enthusiasm year by year, testimony to a culture of speed and horsepower determined to endure, regulations be damned.