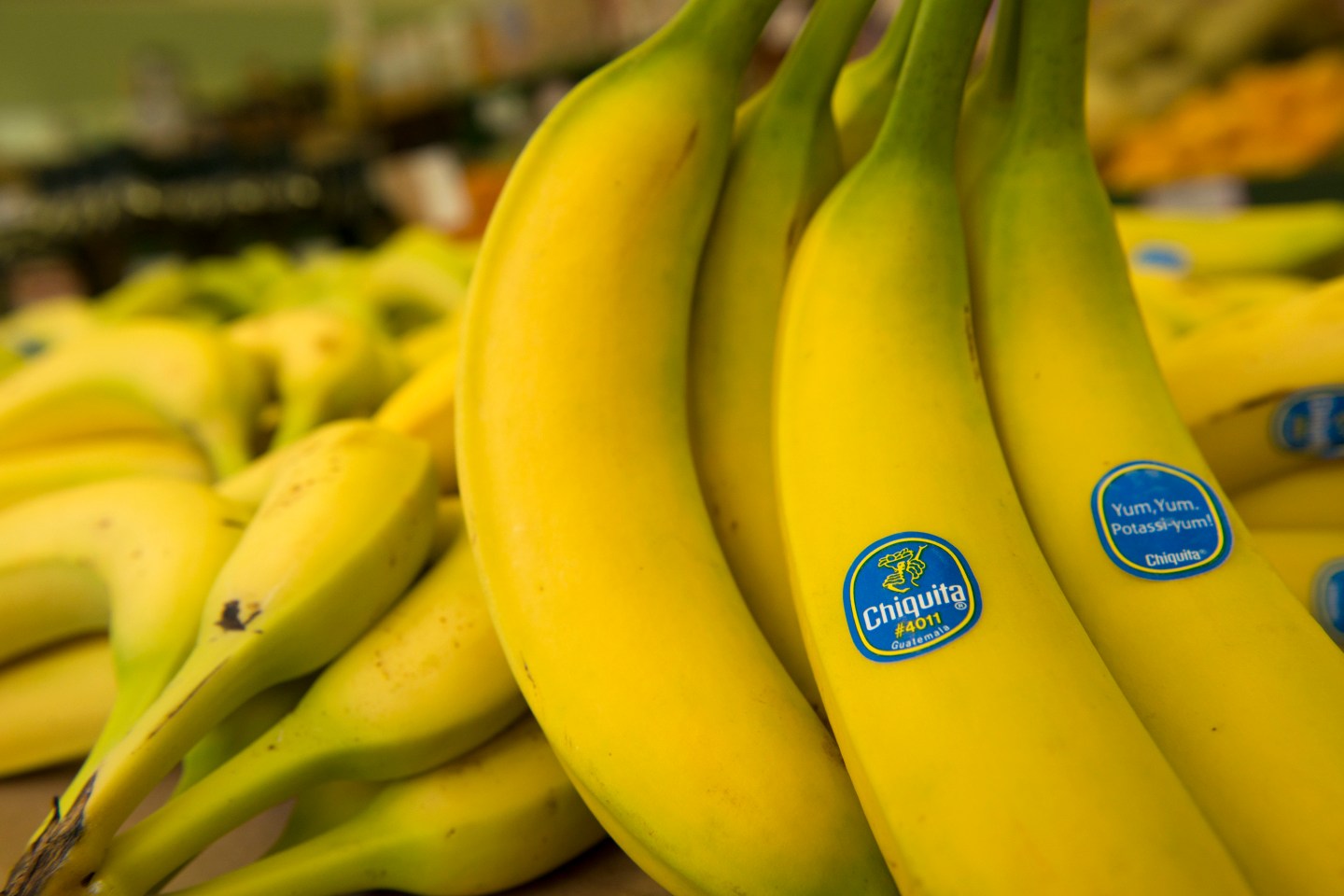 Chiquita, the banana distributor, may be moving to Ireland.

The company rejected a $611 million bid from the investment firm Safra Group and the Brazilian juice company Cutral Group, stating on Monday that the offer isn’t in the shareholders’ best interest. Moreover, Chiquita called the $13 per share bid “inadequate.”

“The Chiquita Board of Directors has also unanimously reaffirmed its recommendation that Chiquita shareholders vote to approve the definitive merger agreement between Chiquita and Fyffes,” according to a statement.

Chiquita and Fyffes had talks in March to combine in a stock-for-stock deal, forming the world’s largest banana supplier, according to the Associated Press.

“Chiquita remains committed to completing its transaction with Fyffes, which it believes will create a combined company that is better positioned to succeed in a highly competitive marketplace, while driving strong performance and value for shareholders,” according to the statement.

If Chiquita and Fyffes do merge, the North Carolina-based distributor would head to Dublin to save on taxes in a move called inversion. Fortune reported on the subject in a recent cover story by Allan Sloan.

Earlier in August, Chiquita said that a deal with Fyffes is expected to be approved by shareholders. The transaction could close by the end of 2014.