Study: Put down the Red Bull and Gatorade 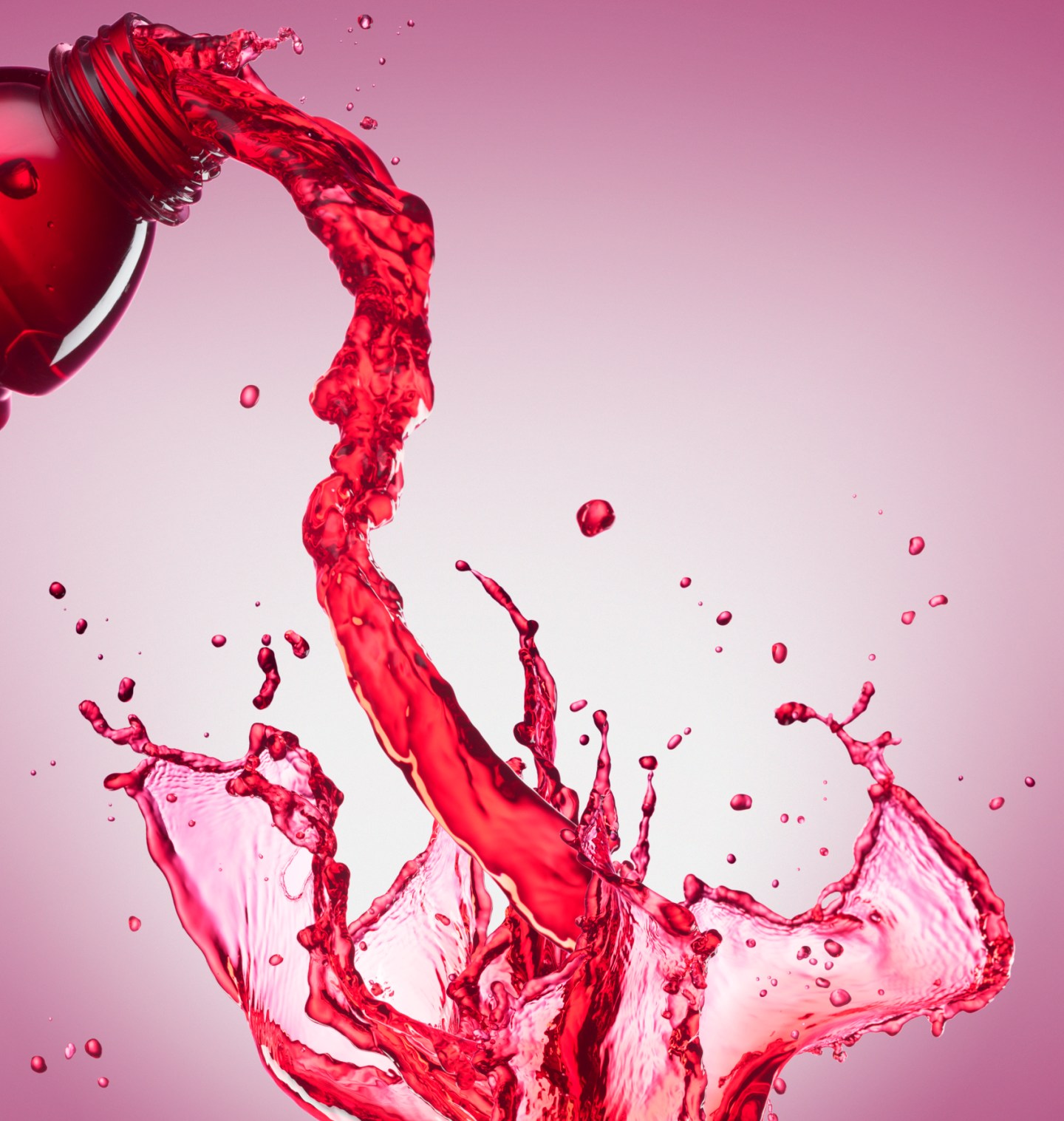 This is one of those studies that make a lot of people go “well, duh!” Researchers at the University of California at Berkeley have concluded that energy drinks and “sports drinks” are as unhealthy as sugary soft drinks, and in some cases even moreso, despite claims that seem to be to the contrary.

While many of us already knew this, the beverage industry’s marketing has succeeded for years in convincing the public — especially younger consumers — that these beverages are in fact good for you, despite being loaded with sugar, caffeine, and other problematic ingredients.

That seems to be changing lately, though. Sales growth has slowed as awareness of the fact that, for example, drinking Vitaminwater isn’t the same as eating a salad, has grown. For the rest of us whose reactions to studies like this might be “duh,” it’s nevertheless helpful to be able to cite metrics, and to compare the marketing claims of beverage makers to reality. Sports drinks like PepsiCo’s (PEP) Gatorade brands and Coca-Cola’s (KO) Powerade line are touted as enhancing athletic performance, while energy drinks like Red Bull and Monster are sold as just that — energy-boosters, when all they really do is make you nervous and distracted for a while before the inevitable crash.

The products are sold with a “health halo,” according to the California Center for Public Health Advocacy, which commissioned the study, despite having several known and potentially several unknown ill-effects.

The researchers at UC Berkeley’s Atkins Center for Weight and Health found that 21 of the most popular drinks in the category contain high levels of sugar, caffeine, and sodium. Plus, many of them contain gingko biloba, guarana, taurine, and ginger extract. Only the latter one is defined as “likely safe” by the National Institutes of Health.

Patricia Crawford, the study’s lead author, told the public-radio show The California Report that the lack of research into several of those additives was “troubling.” She cited as particularly worrisome the minimal knowledge of the possible effects on the children and teenagers who make up a big chunk of the market for the beverages.

In May, Euromonitor International reported that sales of energy and sports drinks grew in 2013 by 4%, considerably slower than the 9% growth the year before. Euromonitor predicts volume growth of just 12% from 2013 to 2018, considerably lower than the 23% growth the segment enjoyed from 2008 to 2013. “It will be more difficult to grow sales in the years ahead … as concerns about health and safety have risen,” the market-watcher concluded. Another factor is the proliferation of other alternative beverages such as juice drinks, prepared teas, and bottled water, according to Euromonitor.

Such trends might help explain the harsh response of Christopher Gindlesperger, a spokesman with the American Beverage Association, who told The California Report that the Berkeley study amounted to “spin and attempted fear mongering.”