Dear Lyft and Uber: Shut up 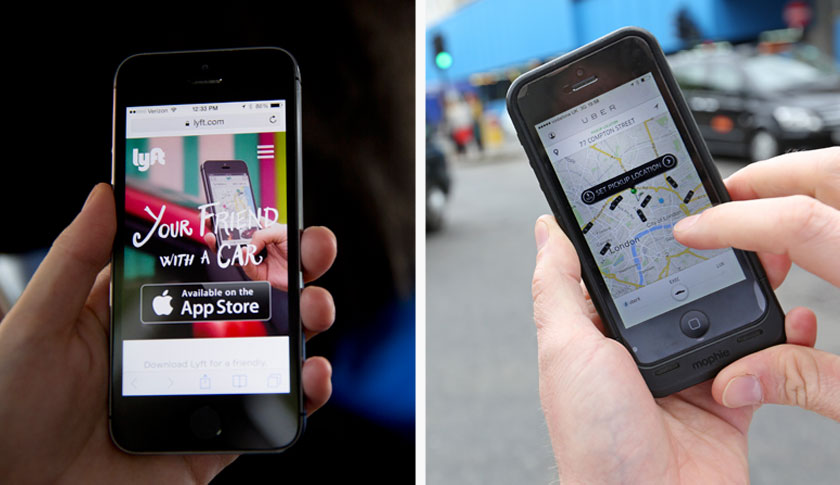 You must be 17 years-old to drive in most states, but apparently there is no maturity requirement for running an on-demand car company.

Lyft and Uber have been in a public war of words this week, with each company accusing the other of ordering (and then canceling) thousands of rides on their rival’s service. The apparent goal is to make the other company look bad by reducing their fleet availability (and, conversely, to make the bad actor look better).

Shut up the both of you.

You’re supposed to be technology companies, right? Not just old-fashioned taxi dispatchers? Then why don’t you spend your spare time developing technologies to prevent your systems from being gamed, rather than whining about your rival’s guerilla tactics? Seriously, you sound like the cab companies that complained about how they were losing business because of your superior product offering. Want to win? Then be better than the other guy.

Maybe this means some sort of fine for repeat cancellations, so long as the car did not arrive past its estimated time. Or an algorithm that somehow can identify bogus orders. No, I have no idea how to do this. But I also don’t know how to successfully disrupt an entrenched industry with the support of billions of dollars from venture capital and mutual funds. My expertise in this matter is simply that of being able to identify adults acting like children, and telling them to knock it off.

Now get back to work.

Sign up for Dan’s email on deals and deal-makers at www.GetTermSheet.com