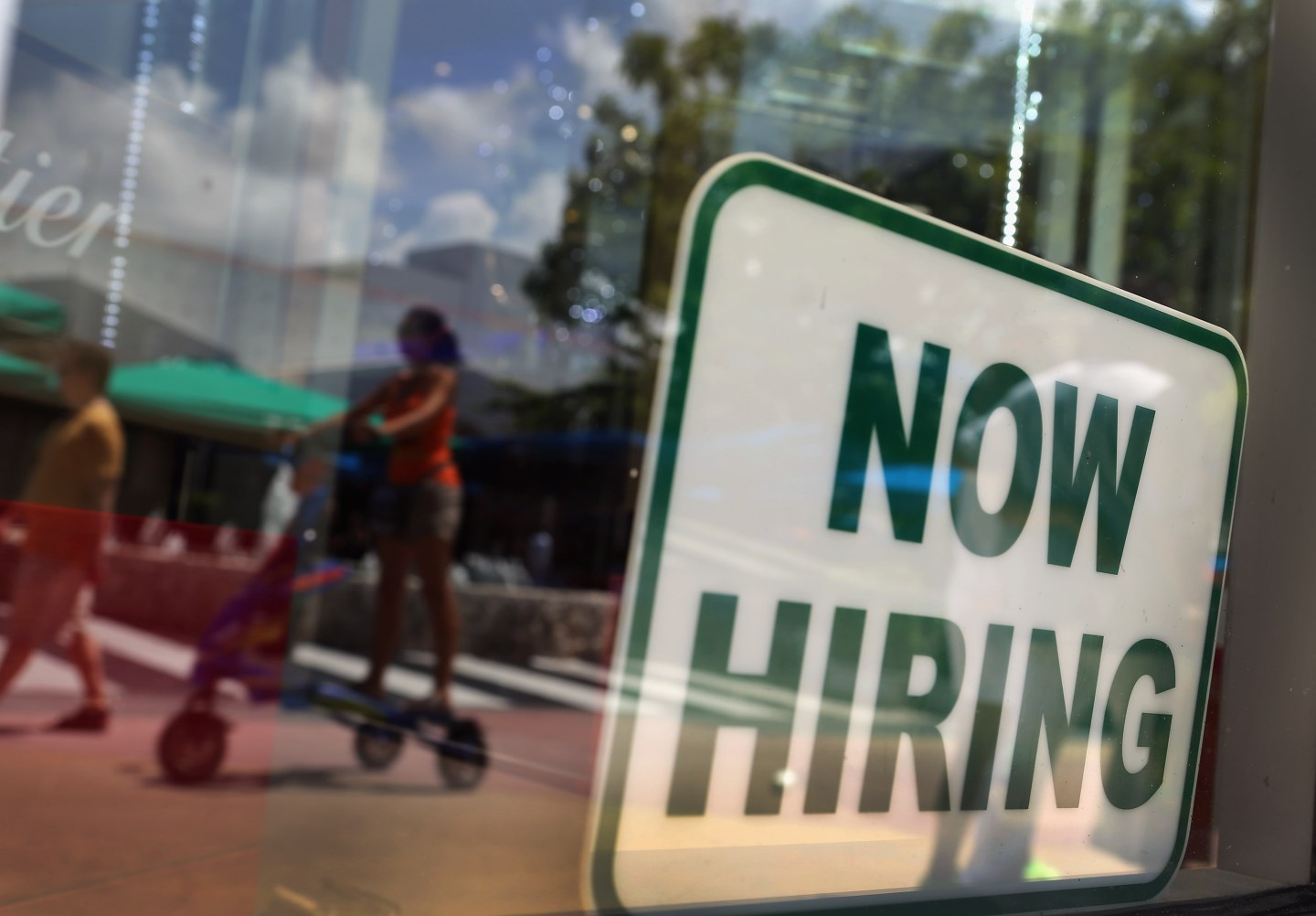 The mid-August doldrums have truly set in on Wall Street, and the news flow has slowed to a trickle. But there are still some notable events worth watching, so here’s what you need to know in business news today.

Last month, the Job Openings and Labor Turnover Survey — which is watched closely by economists and Federal Reserve policymakers for insights into labor market trends — showed the highest number of available jobs since 2007. The latest data come out today, and we’ll see if hiring has ticked up or if employers are still having trouble finding the right candidates to fill their open positions.

German consumer confidence is at its lowest level since 2012, according to data from The Zew Center for European Economic Research. The crisis in the Ukraine and general problems with the economy in the Eurozone are contributing factors. Indeed, European stocks are under pressure this morning amid renewed fears of Russian intervention in Ukraine under the guise of a humanitarian aid convoy.

The rental car company has delayed its earnings filing, citing an ongoing internal review of financial records and its potential impact on the company’s 2014 results.

4. New iPads are on the way

The iPhone 6 won’t be the only new Apple gadget coming out this year, according to Bloomberg, which notes that Apple’s suppliers have started making a new full-size iPad, with a new iPad mini possibly to follow.

Comedian and Oscar-winning actor Robin Williams, who died in an apparent suicide Monday night, was not only a beloved actor and comedian, he played a role in the business world too. As Fortune’s Philip Elmer-DeWitt notes, a clip of Williams in the film Dead Poets Society was recently used in an Apple commercial. RIP.