J.P. Morgan can’t always get what it wants 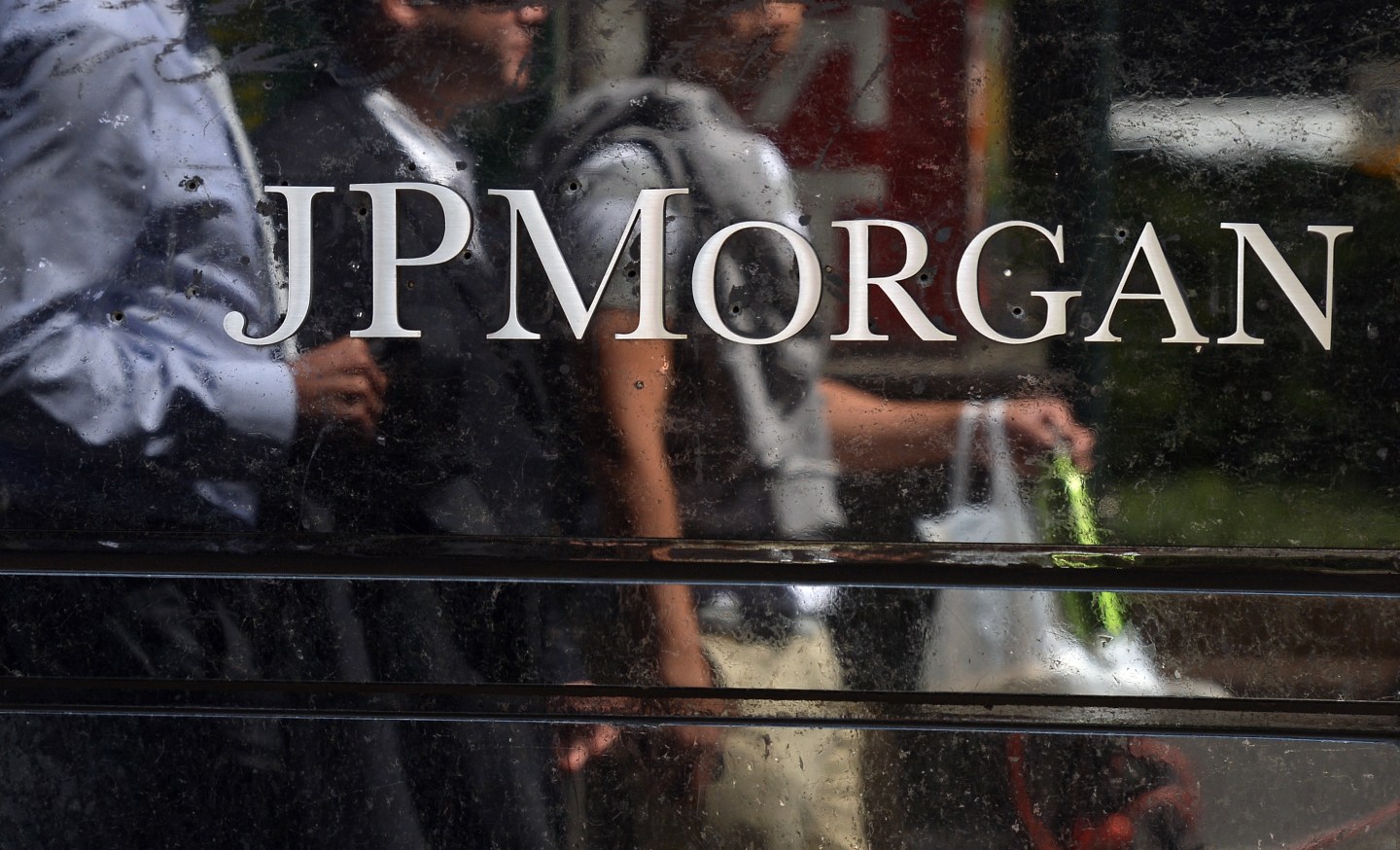 One Equity Partners is finally independent, around one year after news first broke that the private equity group was being spun out of J.P. Morgan Chase & Co. (JPM).

J.P. Morgan has been the only investor in One Equity Partners since the group was founded in 2001, helping to back deals for such companies as Polaroid, Mandiant, TV Guide and Pirelli Tires. Last year it launched a process to sell its entire position in the group, plus a package of investments in third-party private equity funds, in order to scale back its private equity exposure.

What the bank apparently didn’t realize, however, was that the private equity secondary market simply couldn’t handle such a large transaction. OEP’s portfolio most recently was valued at around $4.5 billion, but even the largest secondary funds only have around $10 billion in committed capital. That would have meant several secondary firms teaming up (which is rare) and then highly-leveraging the portfolio (which is even rarer).

So JPM instead began selling the third-party stakes piecemeal, and worked to sell as much of the OEP portfolio as it could. The result was today’s deal, in which Lexington Partners (lead) and AlpInvest Partners agreed to acquire JPM’s stakes in around half of the OEP portfolio companies for just under $2 billion (a price first reported by the WSJ, and confirmed by Fortune). It’s important to note that this sort of structure is different than Lexington and AlpInvest buying a 50% stake in the entire portfolio. No specifics one which portfolio companies were involved, but chances are that it was many of the stronger ones.

It also is worth noting that the OEP portfolio had already shrunk a bit from the time it was valued at $4.5 billion, via liquidity events. For example, the firm today has just 30 portfolio companies, down from 34 when we first reported on Lexington’s involvement back in May.

“This really was a negotiated deal because the original process didn’t yield a solution,” explains a source familiar with the situation.

J.P. Morgan said that the deal is not expected to have a material impact on its earnings. OEP is now considered an independent entity, with both Lexington and AlpInvest believed to have made additional commitments so that the firm can make new investments.