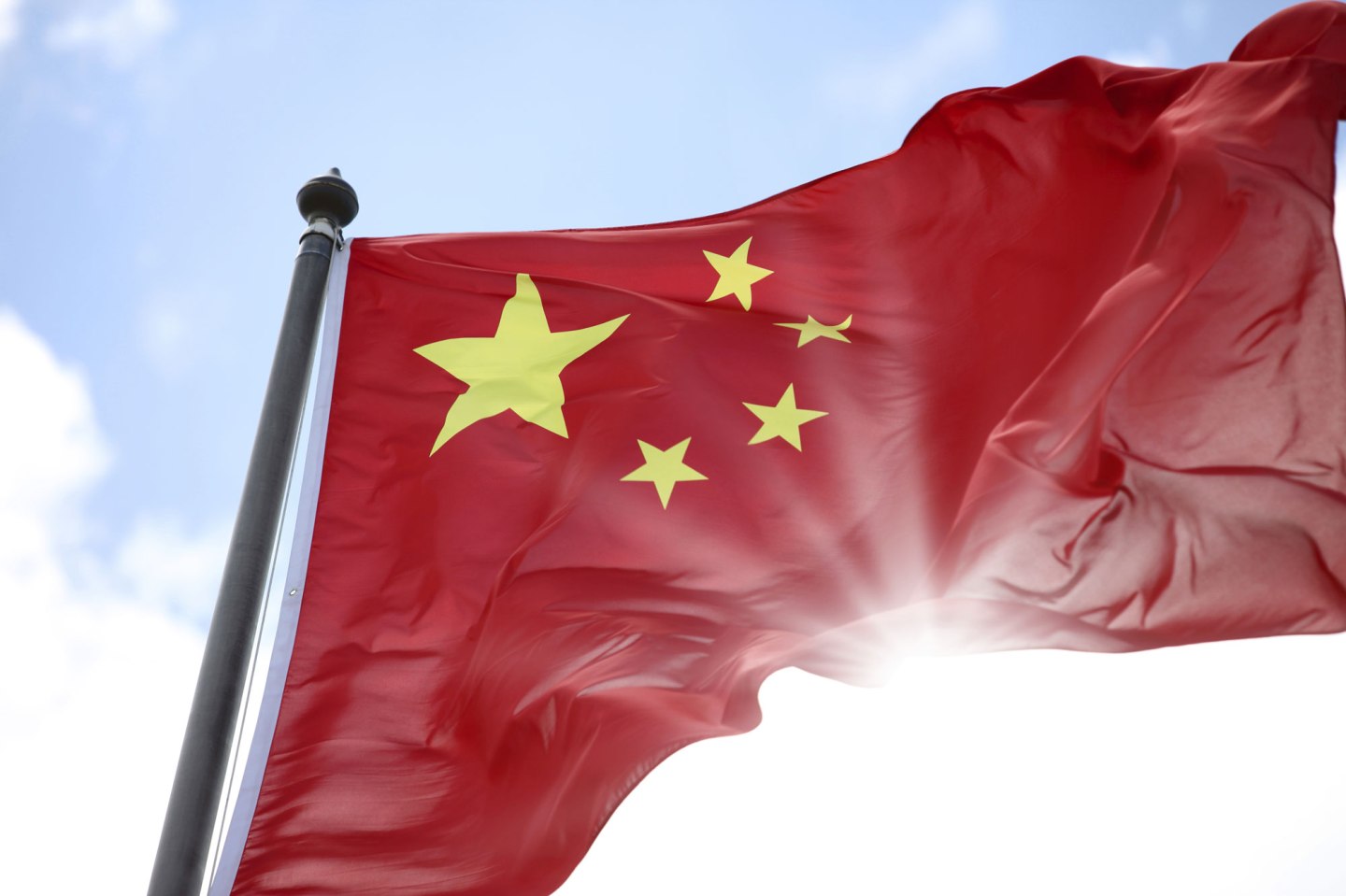 When it comes to daft economic policy ideas, America has no monopoly.

But it’s possible that the U.S. offers a larger willing audience for bad economics, as British MP Kwasi Kwarteng had to travel pretty far from England to get his misguided ideas about monetary policy published. Kwarteng recently penned an article in The New York Times called “A Chinese Gold Standard?” in which he links the declining relative strength of first the British and then the American economy to the nations’ abandonment of the gold standard and then predicts the Chinese will adopt a gold standard to cement their role as a global economic hegemon.

Kwarteng is correct that the global monetary system based around the dollar is somewhat unstable. Many analysts believe that the dominance of the U.S. dollar as the world’s single reserve currency has artificially inflated the value of the dollar, all while rendering emerging markets vulnerable to changes in Federal Reserve policy. But the idea that the shifts in economic power in America, Britain, and China have to do with monetary policy is a misreading of history. And the notion that an authoritarian regime like China would give up control over its currency by pegging it to gold doesn’t pass the smell test.

As for the first point, Kwarteng writes:

For most of the 19th century the British pound had been the world’s “reserve currency,” the currency in which trade and finance were denominated. “As sound as a pound” became a widely used expression. The pound was pegged to gold at a fixed rate of just under £4 per ounce.

But the Great Depression and two taxing wars forced Britain to abandon both the gold standard and its fiscally prudent ways, encouraging gold to flow across the Atlantic. By the end of World War II, it was America, not Britain, that had all the gold and therefore could make the rules:

By the time of Bretton Woods, the United States held roughly 60 percent of the world’s gold supply. “Think of the gold in Fort Knox,” America’s chief negotiator at Bretton Woods, Harry Dexter White, said. “That is why we are in a powerful position.” He added, “We have the wherewithal to buy any currency we want.”

This gold-centric reading of history, however, ignores the real cause of the shift in economic power from Britain to America. America was in a position to dictate the terms of the post-war monetary order for the same reason America was in the position to decide the fate of World War II: it had a strong, vibrant economy and a massive population. It’s estimated that the U.S. economy became larger than Britain’s as early as 1880, while the U.S. population surpassed that of Britain even earlier. Furthermore, the U.S. had the luxury of fighting World War II far away from home, so its industrial base was more or less undamaged. Britain wasn’t so fortunate.

In other words, the fact that the U.S. accumulated so much gold in the first half of the 20th century was an effect of the relative strength of the economy rather than because of its hard money policies or fiscally prudent ways. And while it’s true that the U.S. was also forced to abandon the gold standard due to its Vietnam-related budget deficits, Kwarteng’s view of international monetary system isn’t accurate. He writes:

International critics said that the United States, by ending the dollar link to gold, was turning its back on its responsibilities as the guarantor of the international monetary system. Over the decades, the situation has gotten worse. The United States is $17.6 trillion in debt owed to the public, and large trade deficits are the norm. Yet there is no scope for revisiting the international monetary system, despite great dissatisfaction by countries like China and the Persian Gulf states, which hold large foreign currency reserves. Americans themselves question the security of the dollar when their country faces such large trade and budget deficits.

Kwarteng paints a picture of a profligate U.S. government terrorizing a world that is hooked on the dollar standard, but this couldn’t be further from the truth. The Chinese probably don’t like the fact that their purchasing of dollars enables the U.S. government to spend at a lower cost, but they are more concerned with keeping their currency cheap and exports flowing than they are with buttressing Chinese purchasing power or with the fact that their dollar investments might depreciate through inflation. As far as the Chinese are concerned, buying dollars is a great investment if it keeps Americans buying Chinese goods.

Kwarteng concedes that while the Chinese might be fine with the state of affairs today, they’ll surely want to peg the yuan to gold in 20 years or, as China attempts to rebalance its economy by exporting less and giving its own citizens more purchasing power. But why would it have to peg the yuan to gold to do that? If China really wanted a stronger currency, it could simply let the yuan appreciate against the dollar. Such a move would reduce the international demand for U.S. government debt and encourage Americans to spend less and export more. This would address the global imbalance and not require the Chinese government to give up control of its currency by going with a gold standard.