Wendy’s and Barnes & Noble — five things to know about today 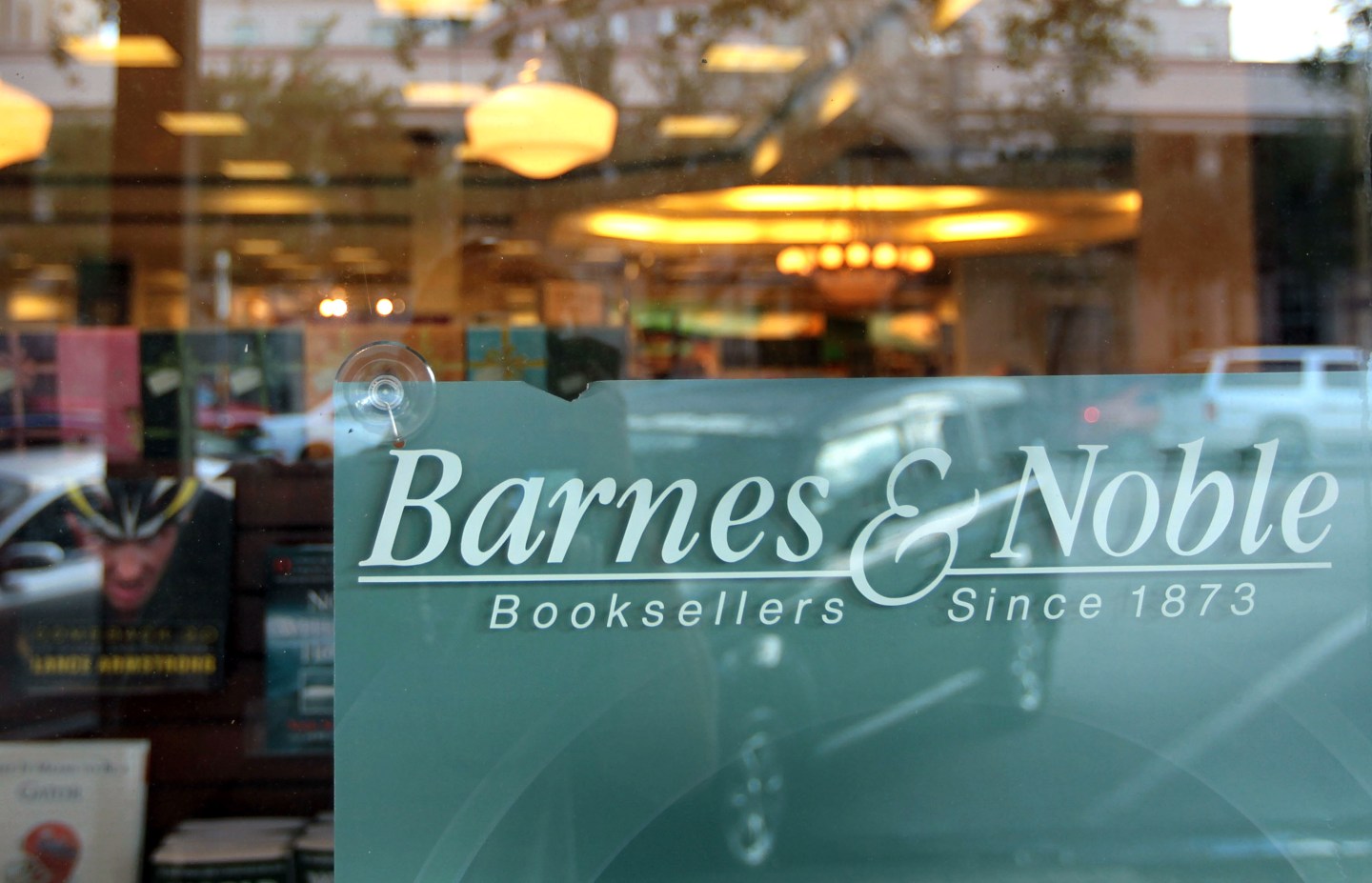 CORAL GABLES, FL - AUGUST 03: The window sign to a Barnes & Noble Booksellers store is seen on August 3, 2010 in Coral Gables , Florida. Today the largest bookstore chain in the U.S. said it is looking into selling itself which pushed it's stock share up almost 30 percent. (Photo by Joe Raedle/Getty Images)
Photograph by Joe Raedle—Getty Images

Last night the MLS All-Stars beat German giants Bayern Munich in a friendly soccer game. There are, of course, plenty of caveats: Bayern is in the preseason, some of its best players didn’t play, it didn’t count for anything, etc. But if you’re a fan of U.S. soccer, this is pretty cool. Anyway, here’s what you need to know about in business news today.

Fast food is at a crossroads. Last month Chipotle’s (CMG) earnings were way up, while McDonald’s (MCD) earnings were down slightly. Many take this as a sign that fast casual restaurants are really starting to eat the lunch of traditional fast-food joints. Can Wendy’s (WEN) buck that trend?

The situation in Russia continues to get interesting for the business community. In response to sanctions by the U.S. and the EU, Russia is banning all food imports from those countries, plus Canada, Australia and Norway.

4. All eyes on Mario

Both the Bank of England and the European Central Bank (ECB) left rates unchanged Thursday, as expected. Of greater interest to investors will be a press conference with ECB President Mario Draghi later in the morning. His comments will be followed closely, as tension with Russia and western nations cranks up, and given the questions about a Eurozone recovery now that Italy, the region’s third-largest economy, is back in recession and the factory sector in Germany, seen as the engine of European growth, is faltering.

5. Foursquare is watching you

Even if you haven’t checked in enough to be the mayor of your favorite Starbucks, Foursquare knows where you are. The Wall Street Journal is reporting that the new version of the app will track you even when it is closed. Privacy problems, much?