Food industry, its critics are cynical by ‘nature’ 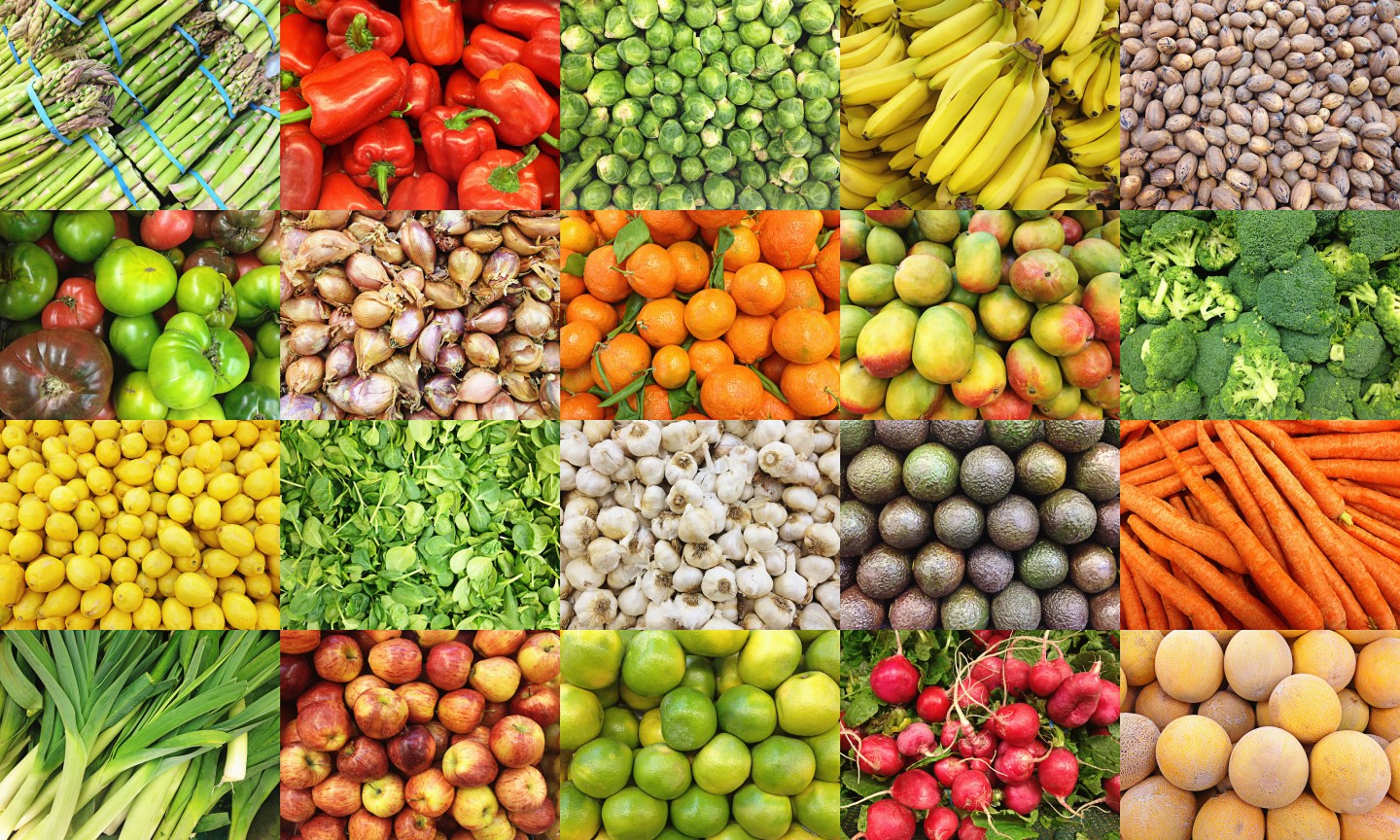 Recently, the Web site Natural News got itself into a bit of a kerfuffle after its controversial owner and editor, Mike Adams, suggested that people who defend genetically modified crops are “collaborators” with Monsanto, and comparing them to collaborators with the Nazi regime.

Among the reactions were expressions of puzzlement over the popularity of Natural News, which traffics in conspiracy theories and which never met a quack health remedy it didn’t like. The site draws 7 million unique visitors per month. Its articles — whether about the sinister plot behind the fluoridation of water supplies or about the sun’s cancer-curing properties — are widely shared on social media. The site has 1.2 million Facebook likes.

Part of its popularity can no doubt be attributed to the fact that people everywhere are looking for easy answers to vexing problems. But another part can be attributed to the site’s title: “Natural News” just sounds so attractive. “Nature” is good, right? Many people believe that “”natural” things are inherently better than “artificial” or “man-made” things. This helps to explain trends like the Paleo diet and barefoot running shoes, which rely on the notion that if we just do things the way humans did them before all this complicated technology modernity came along, we’d be much better off.

It’s all a crock, of course. The Ebola virus is natural. The artificial heart is human-made — as are, it should be noted, most of our major food crops, if you count hybridization and selective breeding as being the work of humans, which they are. But there’s a deep irony at the center of this: the food industry that is so reviled by the likes of Natural News and its fans uses the term “natural” in precisely the same way — to hoodwink people into thinking that something labeled as “natural” is by definition superior to something that isn’t.

According to data from Nielsen, the food industry sells about $41 billion worth of products a year marketed as “natural.” The industry’s use of that term is “the most egregious example” of nonsense labeling, the Washington Post’s Roberto A. Ferdman recently wrote.

The Food and Drug Administration might occasionally object to the term, but only in flagrant cases, as when a food product contains added colors or synthetic flavorings. The FDA hesitates because from “a food science perspective, it is difficult to define a food product that is ‘natural’ because the food has probably been processed and is no longer the product of the earth.” In other words, unless you’re bent over in a farm field gnawing spinach like a prairie dog, you’re probably eating food that has been processed to some degree. At what point is it no longer “natural?” It’s impossible to say, which is why the FDA notes that it “has not developed a definition for use of the term natural or its derivatives.”

Both the food industry and its most rabid critics leverage the “Appeal to Nature” logical fallacy, or “Argumentum ad Naturam,” to their own benefit. “Many people adopt this as a default belief,” writes Bo Bennett at his site Logically Fallacious, where, logically enough, he catalogs logical fallacies. If “natural” meant anything at all, science would evaluate things based on their “naturalness.” But of course it doesn’t, both because there’s no workable definition for “natural,” and because even if “naturalness” could be measured, it wouldn’t tell us anything meaningful. “There are many natural things that are better than unnatural,” Bennett writes, “but they must be evaluated based on other criteria besides the ‘naturalness,'” He advises readers: “Keep in mind that Mother Nature is the kind of mother who wouldn’t hesitate to throw you in a dumpster and leave you there to die.”

Thomas Hobbes knew this. The 17th century British philosopher, who championed the social contract, the need for institutions and social order, and the general notion of progress, famously described mankind in its “state of nature,” before humans started living in organized societies. At that time, he wrote, life was “solitary, poor, nasty, brutish and short.”