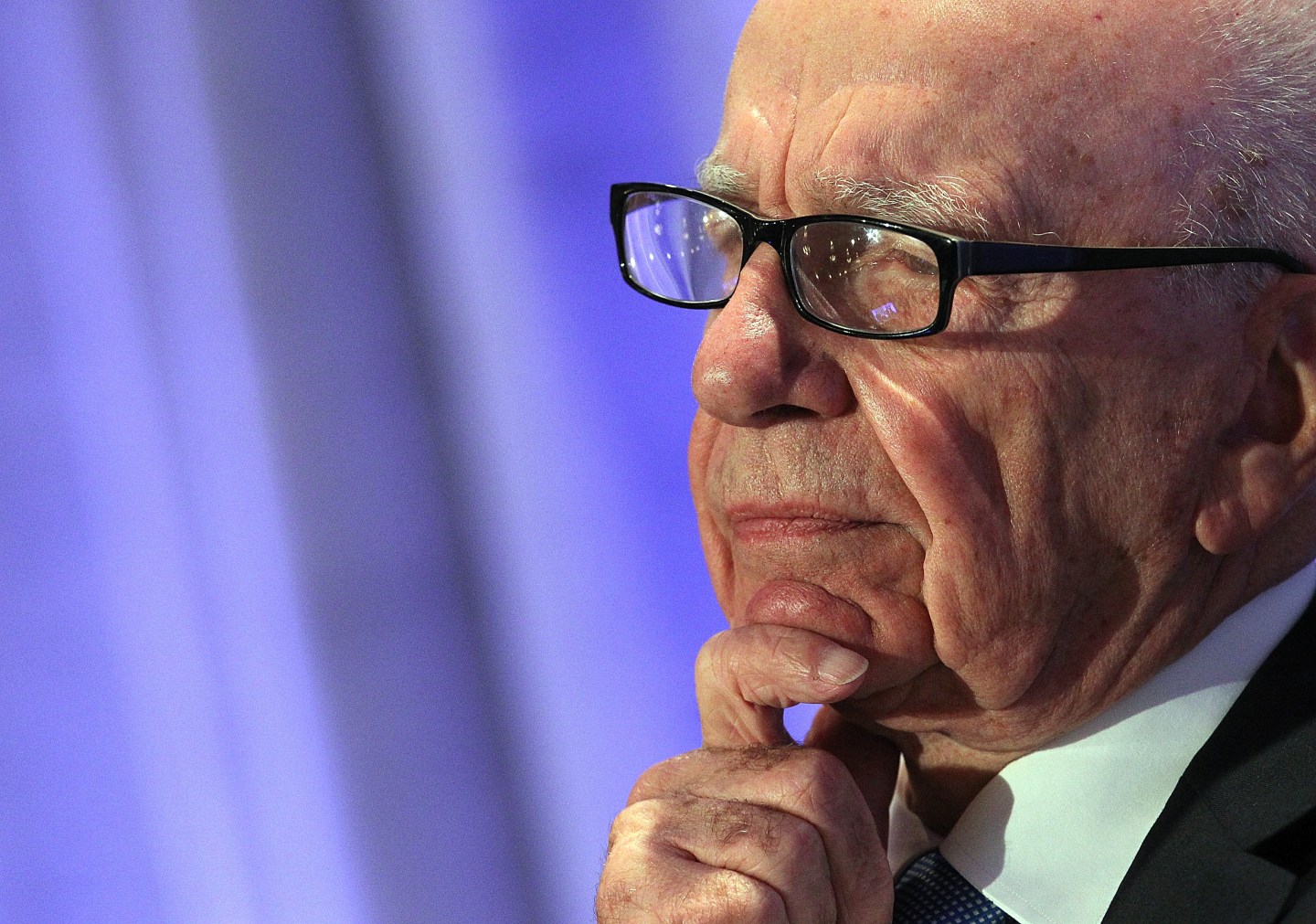 21st Century Fox (FOXA) this afternoon announced that it has withdrawn its $85 billion takeover offer for Time Warner (TWX), instead launching a $6 billion stock buyback. Seems that Rupert Murdoch wasn’t too pleased with how his company’s stock price has slumped since the deal was first announced, while Time Warner’s shares had climbed.

People like Rupert Murdoch do not base massive strategic decisions on short-term stock fluctuations. There is nothing in Fox’s statement that precludes Murdoch from making a future bid, at whatever price. Don’t be surprised if this is just a negotiation ploy.

2. Time Warner must be spooked

Time Warner shares are cratering in the aftermarket, down nearly 12% as of this writing to just $75 per share. That’s nearly $9 billion in market cap. It’s still above the $71 or so that it was trading at prior to the Fox bid leaking, but this is a giant message to the Time Warner board that investors were bidding up based on the takeover offer, not the underlying story. Fox stock, for what it’s worth, is going in the opposite direction — up more than 8% on the news.

If Time Warner CEO Jeff Bewkes really is playing poker with Rupert Murdoch, he is in a pretty sweet position. After all, who else can get snookered at the table and walk away with nearly $80 million?