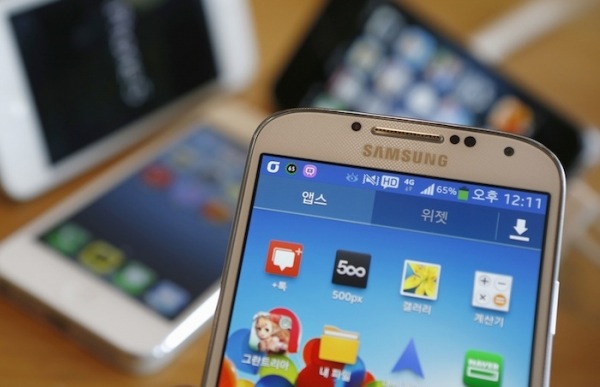 An intellectual property dispute that once spanned 10 countries and four continents just got boiled down to one venue. The news comes in a brief statement issued late Tuesday by Samsung:

Samsung and Apple have agreed to drop all litigation between the two companies outside the United States. This agreement does not involve any licensing arrangements, and the companies are continuing to pursue the existing cases in U.S. courts.

Still outstanding are the two cases Apple filed in California that accused Samsung of copying the look and feel of the iPhone and iPad. Juries decided both cases in Apple’s favor, awarding it a total of more than $1 billion.

Samsung has appealed those verdicts, but is running out of options. Apple last week dropped its demand for an import ban on the infringing products.

But until the two sides have a licensing agreement, there is no final settlement.

UPDATE: According to the Korea Times, the announcement came a few days after Samsung heir and vice chairman Lee Jae-yong flew to the U.S. to seek some kind of negotiated settlement.