Onswipe sold to Beanstock Media, no return for investors 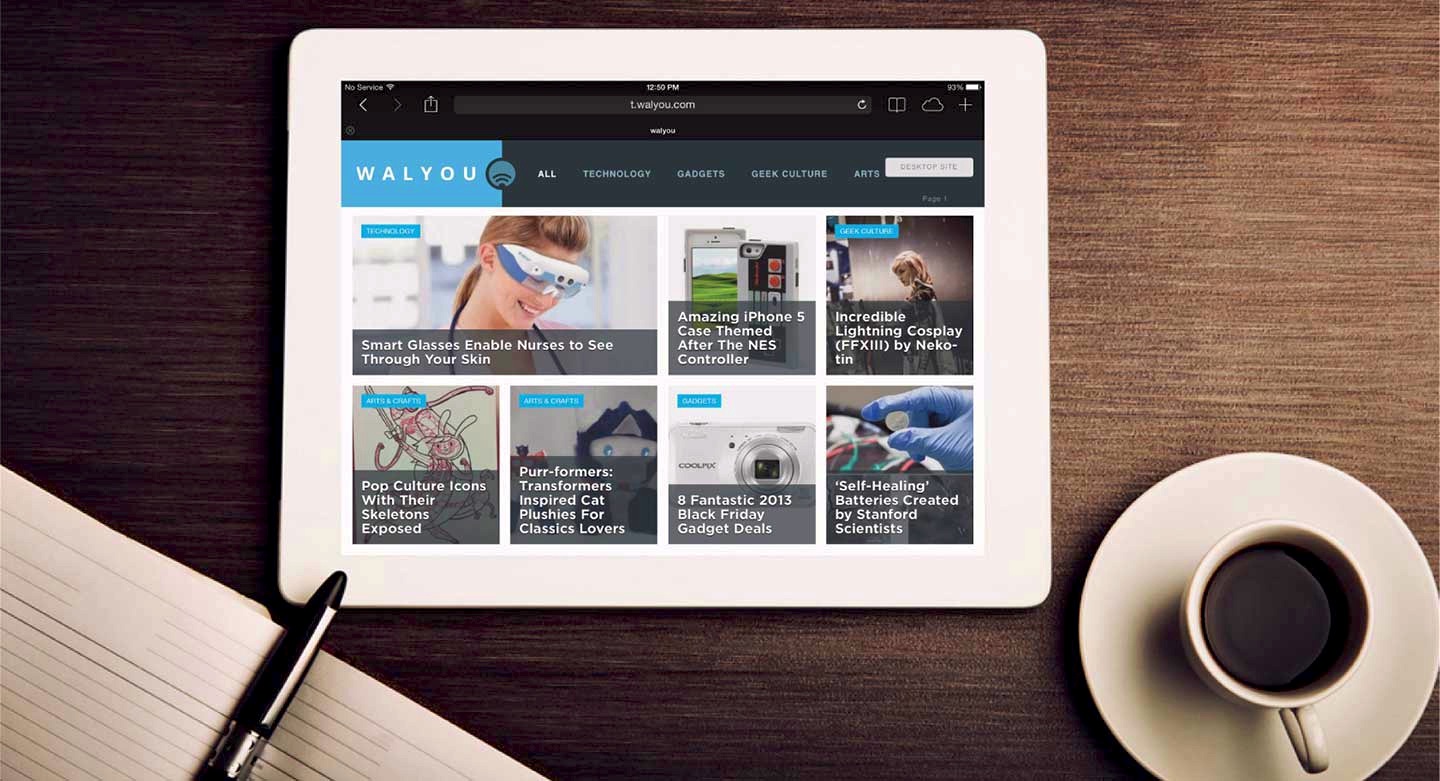 Onswipe touts its platform as an easy way for publishers to bring their content to the mobile web.
Courtesy: Onswipe

Onswipe, a New York-based ad-tech startup, has sold itself to Beanstock Media, a Silicon Valley-based adtech company, Fortune has learned. An announcement could come as soon as tomorrow.

A private message from Onswipe CEO Jonty Kelt, obtained by Fortune, called the deal a “soft landing,” which is startup parlance for failure. Onswipe had been facing a cash crunch. Last fall, the company brought in Kelt, the“adult” CEO, and bumped co-founder Jason Baptiste to chief marketing officer.

Kelt’s message stated that there is no return for investors, as proceeds from the deal are only enough to cover $3.4 million in venture debt, along with a $2 million convertible bridge note provided by Spark and QED Capital. The latter was provided six months ago “to keep the company alive in order to find a soft landing,” Kelt wrote. Beanstock will absorb 24 of Onswipe’s 28 employees.

Onswipe, which offers a tablet publishing tool with built-in ads reminiscent of magazine ads, garnered a lot of press when it launched out of the first class of Techstars NY in 2011. Baptiste has been described as a “cocksure, but charming scene-stealer,” and was featured heavily in a Bloomberg TV reality show about the accelerator class.

Onswipe was hailed as one of the success stories to come out of Techstars’ New York program. Indeed, the company drew 5,000 publishers to its platform and, last November, reported an an audience of 25 million monthly unique visitors on iOS. One source familiar with the company said Onswipe generates roughly $500,000 in monthly revenue, from which the company takes a cut of 50% or less. One year ago, the company decided to rebuild its technology from scratch, but that effort took too long to build and “caused a domino effect,” Kelt wrote. “Revenues were lower than expected and burn higher than expected,” he said. The company tried to raise new capital but came up short, raising the bridge note instead.

Beanstock Media bills itself as a publisher trading desk company. It has operated at break-even or a profit in recent years, bringing in $40 million in revenue in 2013, according to Kelt’s message. The company acquired Onswipe because it does not have a mobile strategy, and it wanted more direct sales and a New York presence.

In the message, Kelt noted that Onswipe “regrets that this is the outcome” for investors. “We really tried to find a better outcome,” he wrote. OnSwipe declined to comment on any potential sale.

Editor’s note: On Tuesday, August 12, Onswipe confirmed the deal. Spark Capital partner Alex Finkelstein said Kelt’s note, which stated investors would get no return, was taken out of context, because his firm, along with other investors he declined to name and Onswipe employees, received Beanstock equity in the deal.

This post has been updated from its original version, published Monday, August 5, which reported that Onswipe was for sale but did not name the buyer.