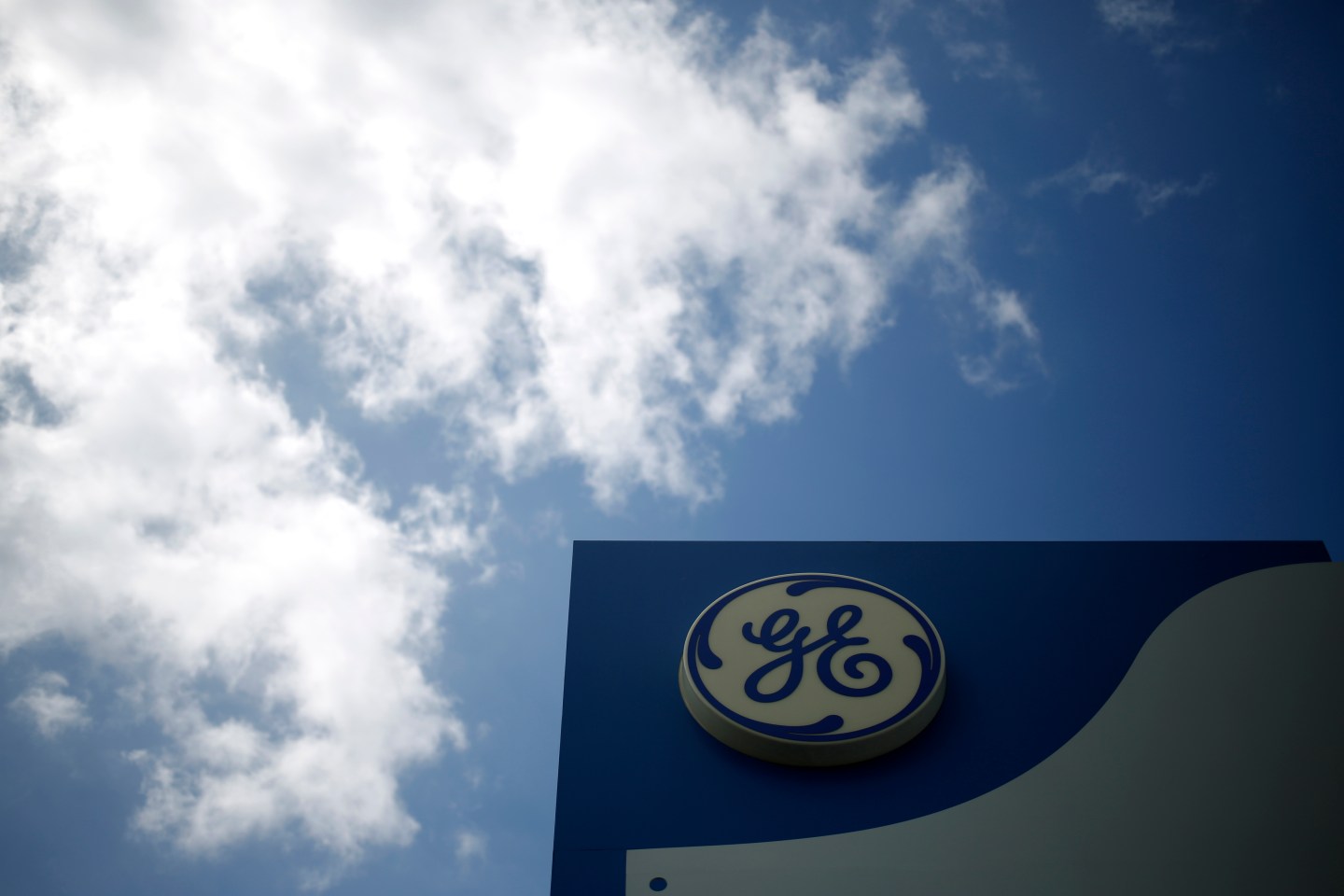 General Electric has pledged $2 billion in energy development across Africa over the next four years, which will increase access, reliability and affordability of core infrastructure through the region.

The funds will be used for facility development, skills training and sustainability initiatives, the company announced Monday. The pledge came ahead of a U.S. summit meeting of nearly 50 African leaders that kicks off in Washington, D.C., this week.

The summit, hosted by President Obama, is meant to showcase American interest in the continent while shepherding a series of government-corporation deals.

GE (GE) brought in more than $5.2 billion across 30 African countries in 2013 and has won more than $8.3 billion in orders across the continent in the last 12 months. Africa has emerged as the most promising growth region for the company.

“GE has long been committed to unlocking Africa’s potential but, as our most recent deals in the region demonstrate, we believe there is still more that we can do,” Jay Ireland, CEO of GE Africa, said. “Our investments in infrastructure and people only strengthen our role as a key partner in helping to build Africa’s future.”

The investment enlarges GE commitments in Africa, which include several country-specific projects such as supplying new aeroderivative gas turbines in Algeria and Nigeria to increase grid reliability and delivering nearly $1 billion in railway and power equipment to Angola.

The GE Foundation is also focusing on Africa, planning to invest $20 million over the next five years in health programs across the continent to train nurse anesthetists and biomedical equipment technicians.