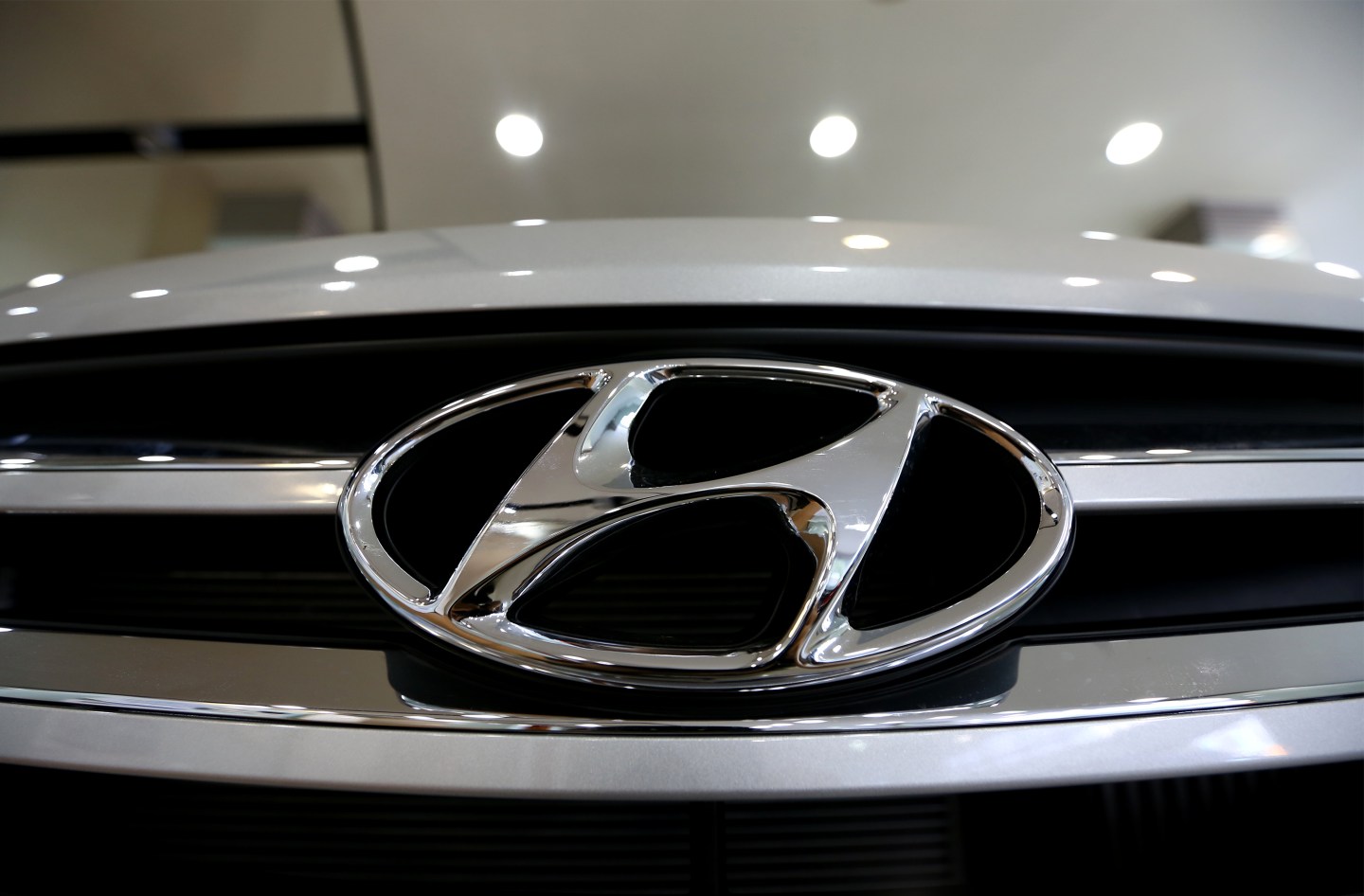 Earlier this week, Hyundai announced a recall of 883,000 vehicles. That number just got a lot higher.

On Friday, the automaker announced that it’s recalling 419,000 additional vehicles in three separate actions. The issues include brake, electrical and suspension malfunctions, according to documents posted to the National Highway Traffic Safety Administration’s website.

The largest action announces the recall of 225,000 Santa Fe vehicles from 2001-2006. In this case, the front coil spring may fracture as a result of corrosion causing it to “make contact with the tire,” possibly puncturing it and “increasing the risk of a vehicle crash,” according to the online document.

The second largest action accounts for 133,000 2011 Hyundai Sonatas that were manufactured between 2009 and 2010. The vehicles may suffer from “an insufficient seal” that causes brake lines to start leaking hydraulic fluid.

The third covers 61,000 Veracruz crossovers from model years 2007 to 2012 due to potential oil leakage from the cylinder head. As a result, the engine could stall, increasing the likelihood of a crash.

In each case, the recall is expected to start in September of this year.

GM, meanwhile, recalled 2.6 million cars earlier this year due to a defective ignition switch. The issue has been linked to the deaths of 13 individuals.