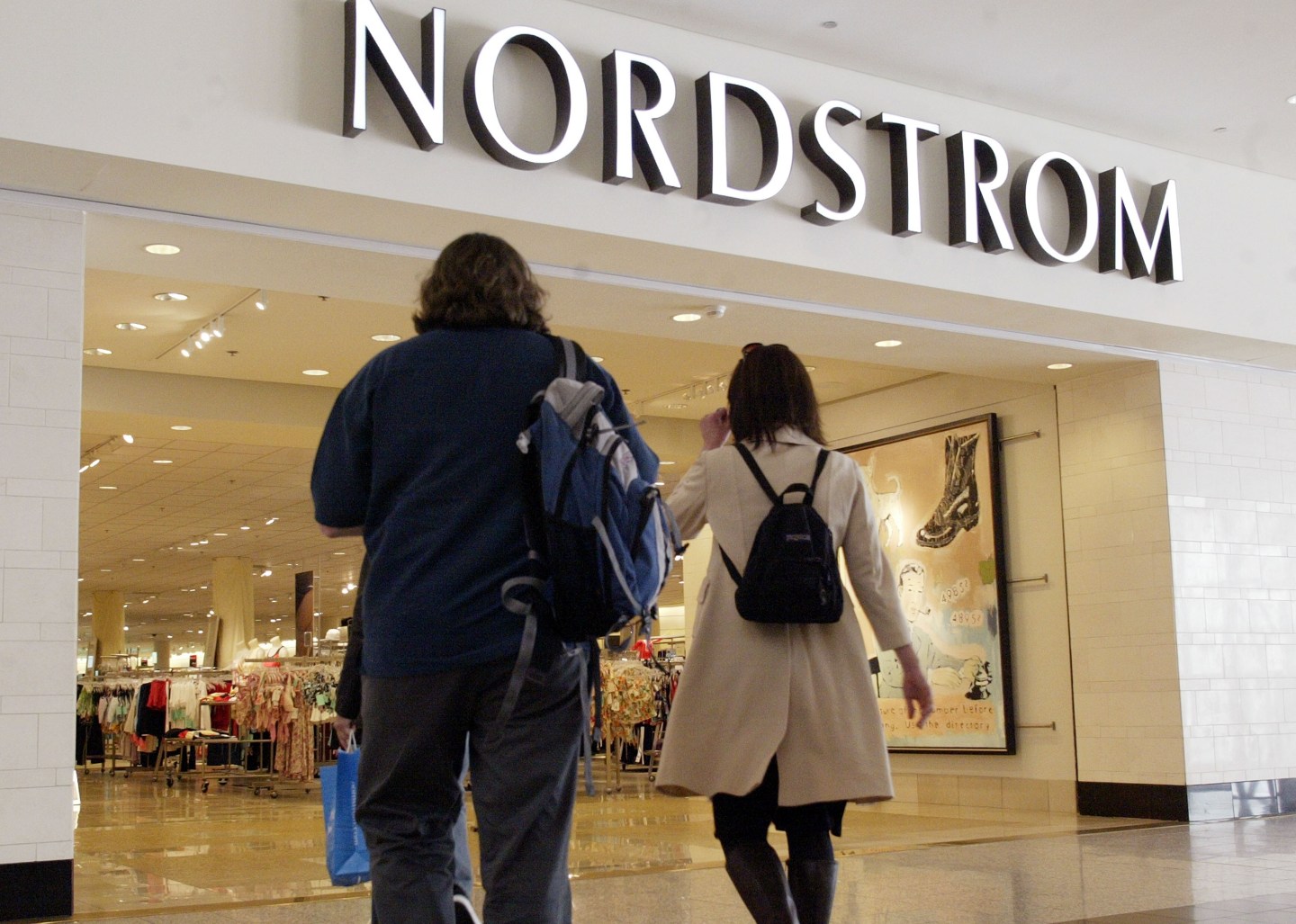 Nordstrom has confirmed a deal for Trunk Club, a personalized clothing shopping website aimed at men that represents the 113-year old retailer’s latest investment in e-commerce.

Announced Thursday, the deal’s terms were not disclosed, but the acquisition follows several other purchases and investments in recent years that have helped Seattle-based Nordstrom (JWN) expand its online presence. (Re/Code first reported on the talks between Nordstrom and Trunk Club earlier this month.)

The retailer, which is known for its upscale clothing and accessories, paid $180 million three years ago to acquire online flash sale site HauteLook. Nordstrom now uses HauteLook to host its own temporary private sales and the company also recently brought its well-known Nordstrom Rack clearance stores online with its own website and mobile app.

Buying Trunk Club appears to be Nordstrom’s latest effort toward offering customers a multifaceted online shopping experience. The five-year old startup sells around 100 brands – from Barbour to Rag & Bone – and offers personal stylists’ tips to men who would rather shop online than walk into an actual store.

Erik Nordstrom, president of e-commerce unit Nordstrom Direct, called Trunk Club’s business model “a natural extension” of Nordstrom’s business. “One of the pillars of our long-term growth strategy is to integrate the online and offline customer experience, and the personal styling space is a great example of how these two worlds are coming together,” Nordstrom said.

And, Nordstrom was likely no stranger to Trunk Club considering that the website’s CEO, Brian Spaly, also founded Nordstrom-backed Bonobos. Spaly told The New York Times that Trunk Club is on pace this year to double its revenue to just over $100 million.

Nordstrom’s shares dipped around 1% Thursday afternoon, but the company’s stock is up more than 13% on the year.

There could be more deal-making in the digital shopping sector coming up soon, as flash clothing sale website Rue La La has been reportedly exploring a sale. Interestingly, the one potential suitor to be linked to Rue La La so far isn’t a brick-and-mortar retailer, like Nordstrom, but rather rival online shopping site Gilt Groupe. (Gilt chairman and cofounder Kevin Ryan recently noted in an interview with Fortune‘s Erin Griffith that traditional retailers have mostly been late to the game where flash sale sites are concerned.)