Can Target’s new CEO get the struggling retailer back on target? 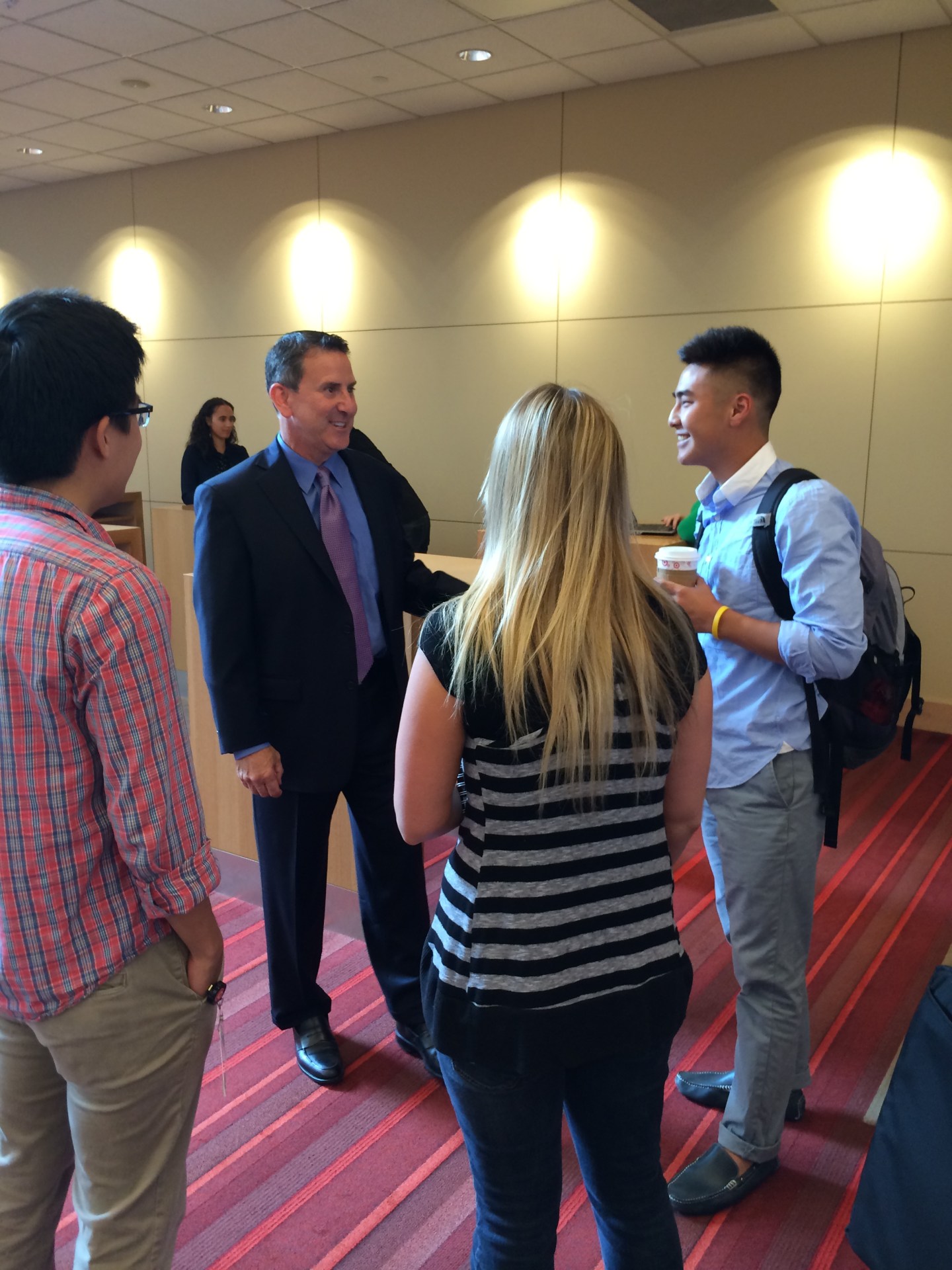 The Great Hall at Target’s Minneapolis headquarters was bustling this morning. Usually a low-key place where employees sip coffee, hold relaxed meetings and take a few minutes of R&R, this morning there was a line about 200 people long, according to Dustee Jenkins, Target’s vice-president for public relations. They were there to meet Brian Cornell, who this morning was named Target’s new CEO and showed up in the Great Hall for an impromptu meet and greet, though he won’t officially start until Aug. 12. “It has been absolutely electric,” Cornell says in an exclusive phone interview from the Hall. “There’s a really fun, positive energy here. It’s great to meet so many employees.” He posed for selfies, shook hands, and tried to set a tone of openness—a marked change from his predecessor, Gregg Steinhafel, who was not known for socializing with the rank and file (or talking to the press, for that matter).

The first outsider to take the job in the company’s history, Cornell, 55, joins from PepsiCo, where he was head of the snack-and-soda giant’s $25 billion Americas Foods division. He also did stints running Sam’s Club and Michael’s Stores, and once held a senior position at Safeway. Says Frank Blake, who knew him when he served on Home Depot’s board: “I’m a big fan of Brian’s. He’s a terrific business executive and leader and was a great contributor to Home Depot.” Says another executive who knows him well: “Everywhere he’s gone, he’s made a huge difference.”

Cornell will need to make a huge difference at Target, which has been stuck in a rut for a few years now. Not only have same-store-sales declined, but an enormous security breach rocked the company’s credibility last December. That, a disastrous expansion into Canada, and internal tensions led to Steinhafel’s unceremonious ouster in May. The company’s stock has slumped over the past year.

The CEO search, which was led by Korn Ferry and completed in three months—incredibly quick for a search of this caliber–included both insiders and outsiders. Jenkins says Cornell’s leadership skills ultimately swayed the board of directors. “We wanted someone transformational, someone who understood retail,” she says. Yet retail expert Robin Lewis notes that Cornell is really more of a packaged goods specialist, and that the track record of outsiders in the retail business is not great. “The risk is bringing an industry outsider into an industry that is much more complicated.”

Cornell’s departure may also be a blow for PepsiCo, which reportedly had been considering him as a potential successor to CEO Indra Nooyi. But over in Minneapolis, Cornell seems to be garnering some goodwill in the Great Hall, at least today. Here’s hoping it lasts.